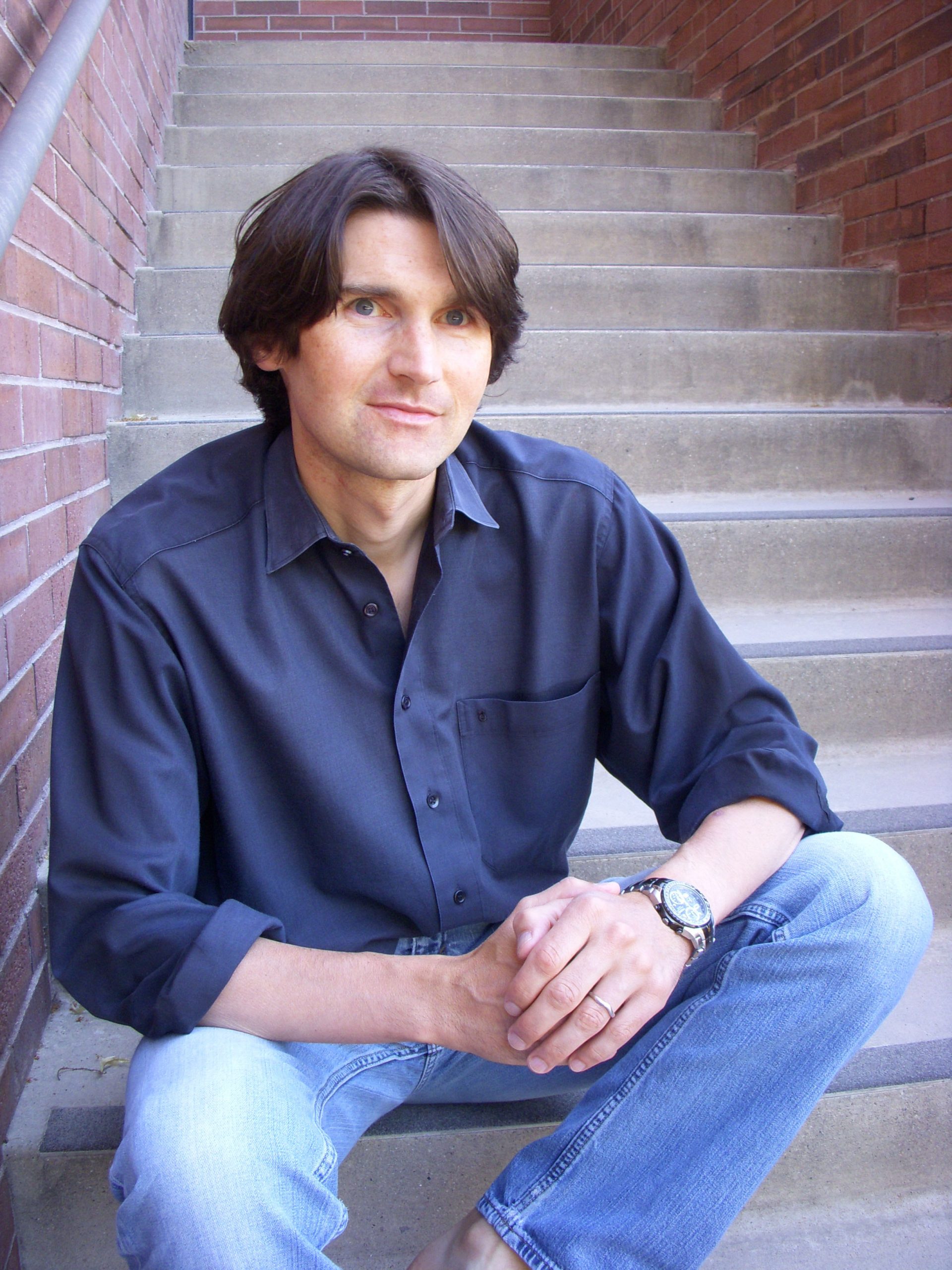 “I am delighted to be selected by Popular Science for this great honor, and I am proud to bring this recognition for the first time to the University of Utah,” says Bartl, an assistant professor of chemistry. “This reflects the diligence of the many talented students in my group and highlights the potential of our work in a broader field of impact.”

Bartl was among the young scientists honored on the list of Popular Science‘s ninth annual Brilliant 10 in the magazine’s November issue, which hit newsstands Tuesday.

“Whether by virtue of their fresh perspective, their youthful energy or the simple desire every kid has to mess with stuff, these researchers have always been the sort of minds that improve our world,” the magazine says.

Bartl also was highlighted in the magazine’s monthly column by Mark Jannot, the editor-in-chief, who wrote: “I particularly like the story of Michael Bartl, who, while peering in high magnification at the shell of a Brazilian beetle, made a discovery that could reinvent computing.”

Jannot praised Bartl and the rest of the Brilliant 10 as “young scientists who are doing work that’s shaking up their fields.”

In a news release, Popular Science listed Bartl as “brilliant because: He discovered the secret to ultrafast computing in the shell of a beetle.”

But in a study published in the journal Physical Review E, Bartl and his students discovered that nature already designed photonic crystals with the ideal, diamond-like structure. The crystals were found in the shimmering, iridescent green scales of a beetle from Brazil – an inch-long weevil named Lamprocyphus augustus.

That set Bartl and colleagues on the path toward designing a synthetic version of the beetle’s photonic crystals, using scale material as a mold to make the crystals from a transparent semiconductor. The scales can’t be used in technological devices because they are made of fingernail-like chitin, which is not stable enough for long-term use, is not semiconducting and doesn’t bend light adequately.

Researchers are seeking photonic crystals as they try to develop optical computers that run on light (photons) instead of electricity (electrons). Right now, light in near-infrared and visible wavelengths can carry data and communications through fiberoptic cables, but the data must be converted from light back to electricity before being processed in a computer.

The goal – still years away – is an ultrahigh-speed computer with optical integrated circuits or chips that run on light instead of electricity.

The new materials developed by Bartl are nicknamed “semiconductors of light” and also may be used for miniature lasers, optical sensors and switches, and more efficient solar cells.

A 2008 University of Utah news release on Bartl’s photonic beetle research, along with downloadable high-resolution images of the beetle, are at: http://www.unews.utah.edu/p/?r=050908-7