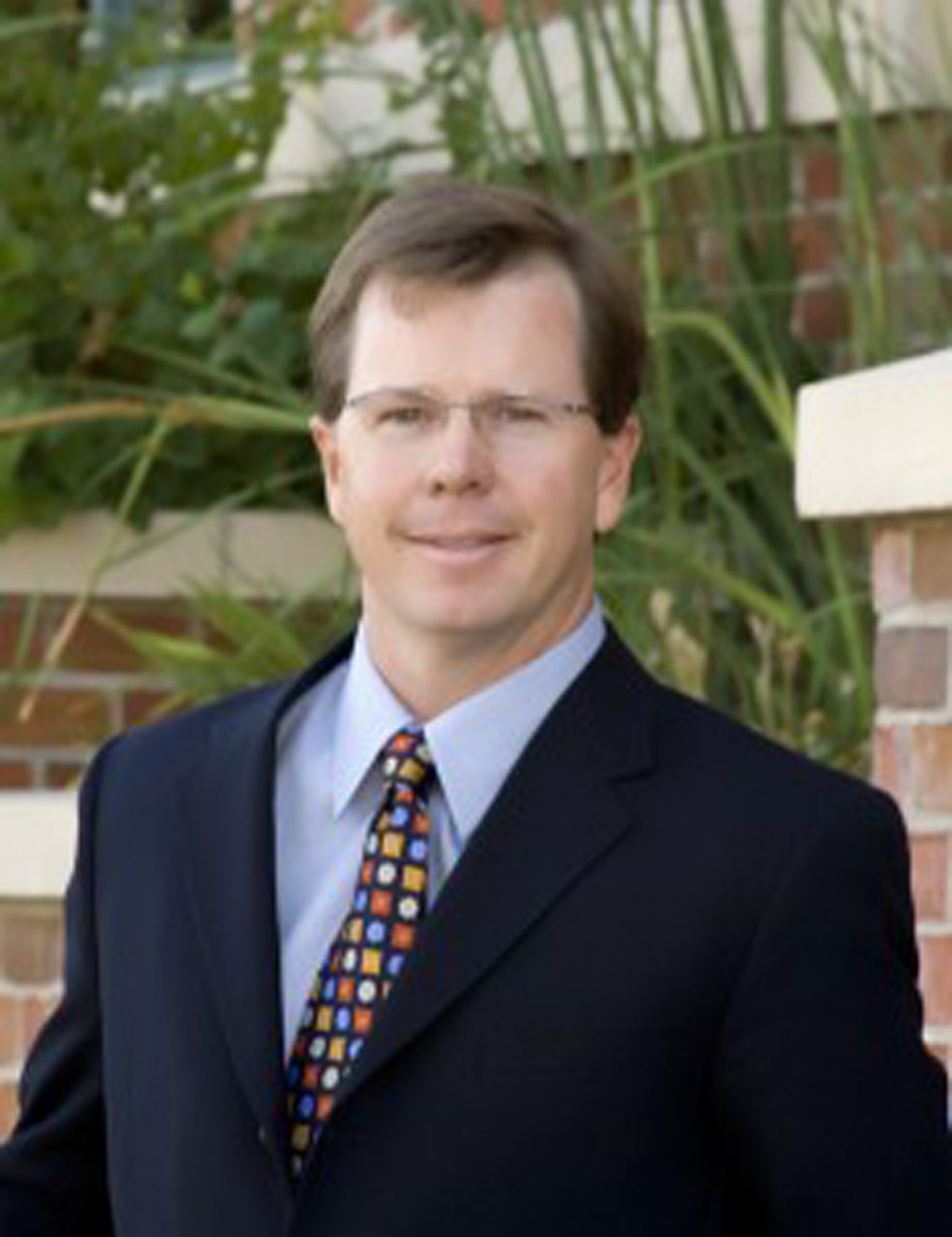 Jan. 11, 2014 – The University of Utah today announced that two-term chair of the Board of Trustees, Clark Ivory, has submitted his resignation to take effect in June 2014. He has been asked to serve as the mission president in Romania and Moldova for the Church of Jesus Christ of Latter-day Saints. He and his wife, Christine, are moving to Bucharest this summer and will begin their new assignment in July.

“Clark has been a great leader for the university,” said David W. Pershing, president of the U.  “His business acumen and emphasis on student success have been valuable additions to the board. In particular, his focus on scholarships has been transformative for the student body.”

During his time on the board, Ivory marshalled resources for student facilities and financial aid. He established the U Futures Scholars – financial help for students within three semesters of graduation and for whom tuition is an obstacle to completion – and helped raise funds for a new student recreation center. He was instrumental in key leadership hires, having served on the search committees for president and senior vice president for health sciences, as well as helping recruit the senior vice president for academic affairs.

Once Ivory leaves the board, a new chair will be elected by the board. The governor of Utah will appoint a new trustee, subject to confirmation by the Utah State Senate.

Ivory has been CEO of Ivory Homes since 2000. The company has been Utah’s number one home builder for 25 consecutive years, building more than 15,000 homes. He has also served as a member of the San Francisco Federal Reserve Bank, Salt Lake City Branch for six years and as its chairman for three years. He is the former chairman of the Board of Governors for the Salt Lake Chamber and currently serves on the executive committee of Prosperity 2020 and on the Immigration Task Force. Ivory is co-founder of the Ivory-Boyer Real Estate Center at the University of Utah. He holds a bachelor’s degree from the University of Utah and an MBA from Harvard University.

The University of Utah, located in Salt Lake City in the foothills of the Wasatch Range, is the flagship institution of higher learning in Utah. Founded in 1850, it serves more than 32,000 students from across the United States and the world. With more than 100 major subjects at the undergraduate level and more than 90 major fields of study at the graduate level, including law and medicine, the university prepares students to live and compete in the global workplace. Learn more about the U at http://www.utah.edu.