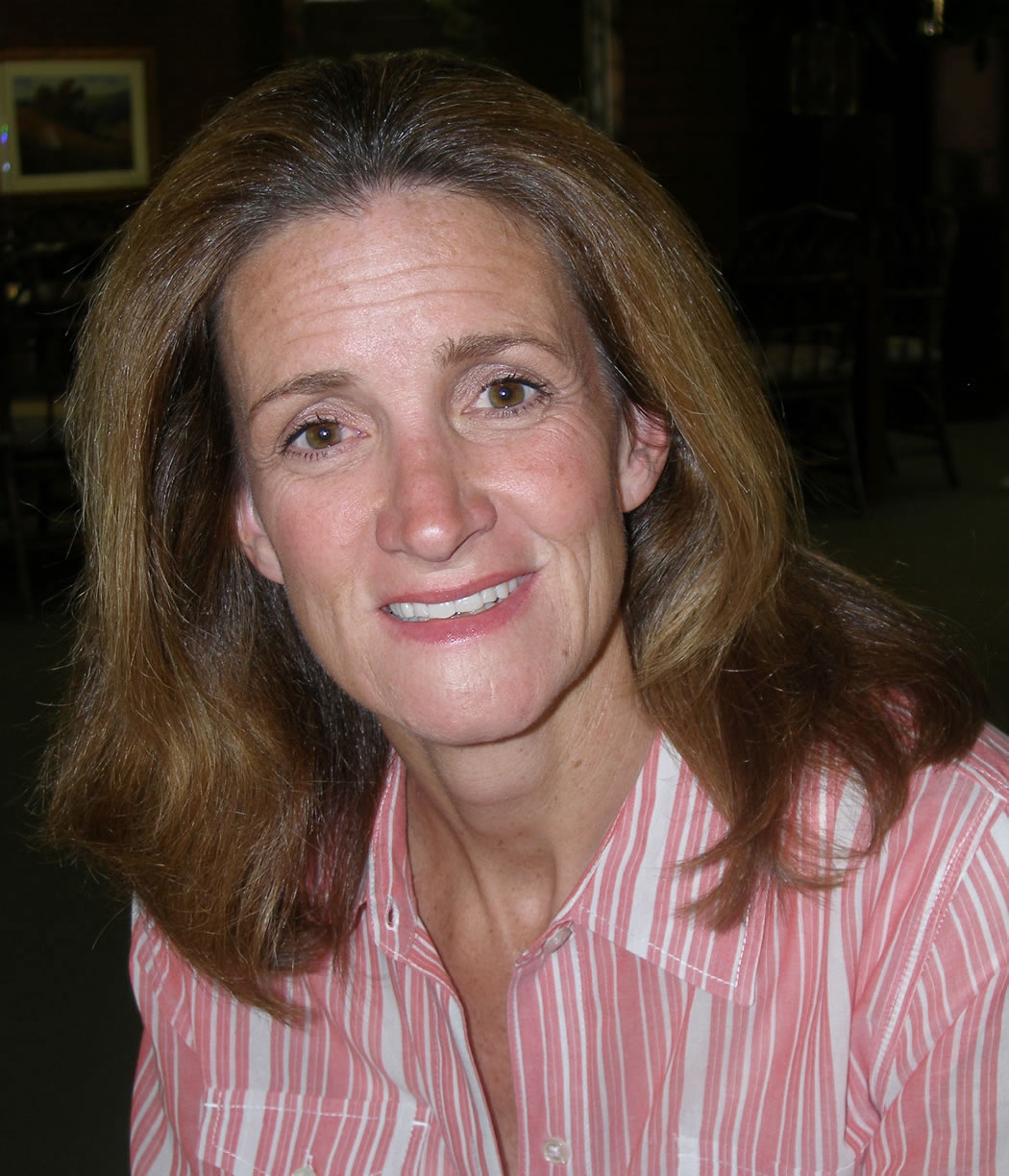 June 30, 2006 — Six community leaders and University of Utah graduates have been appointed to serve a three-year term on the U’s Alumni Association Board of Directors (UUAA). The new board members will join the current board of 24 to oversee myriad activities associated with four affiliated boards – the Beehive Honor Society, Emeritus Alumni, Young Alumni, and Student Alumni.

John Ashton, executive director of the Alumni Association, is impressed with the list of new members and said he is “delighted with their enthusiastic willingness to accept our invitation to join the board. Each one carries an impressive list of accomplishments and has served the University and local communities with dedication and distinction.”

The new 2006 board members include:

Heather Cooke BA’80 JD’86 has practiced law in criminal justice, most recently as executive director of the Utah State Sentencing Commission and as a member of the Board of Pardons and Parole. She received her bachelor’s degree from the U magna cum laude in English and education before continuing her studies for a juris doctorate. Following graduation, she served as a law clerk for Federal District Judge David K. Winder and later as assistant attorney in the U.S. Attorney’s Office of the U.S. Department of Justice. Cooke has served on the boards of United Way of Utah, The Salt Lake Boys and Girls Club, Park City Handicapped Sports Association, and Salt Lake Community College’s Thayne Community Service Center, among others. Cooke, who is married to Peter S. Cooke, is currently on sabbatical to be at home with their four young children who range in age from 6 through 12.

Karen Hale BS’80 was elected to the Utah State Senate in 1998, was re-elected in 2002, and will retire at the end of this year. Hale has served on numerous legislative committees and task forces and as Assistant Senate Democratic Whip. She also chairs the PRATT Coalition (Parleys Rails, Trails, and Tunnels) and is a member of Envision Utah, a growth management organization dedicated to “finding common ground for the common good in Utah.” Hale’s service contributions have included serving on the boards of the Lowell Bennion Community Service Center; Coalition for Organ, Eye and Tissue Donation; Utah Museum of Natural History; Utah Three Rs state advisory board; Junior League of Salt Lake Community Advisory Board; KUED Friends Board; This Is the Place Foundation; and the Salt Lake Convention and Visitors Bureau.

Richard G. Hinckley BA’66 is a member of the First Quorum of Seventy of The Church of Jesus Christ of Latter-day Saints. Formerly, he was director of corporate development for the Western Region of Nextlink Communications, and before that, vice president of Beehive Travel in Salt Lake City, which merged with Morris Travel. He was also president, director, and part owner of Park ‘n Jet, and was director and part owner of Howells Furniture for Business from 1981 to 2004. Hinckley was also part owner of Horizon Paint Company, sole manufacturer of waterborne paint in Utah, and a management consultant with Touche, Ross, Bailey and Smart (now Deloitte and Touche) in Los Angeles. He also spent eight years with the U.S. Army Reserve and has done volunteer work with the American Red Cross, Rotary Club, David Eccles School of Business, and Primary Children’s Medical Center. Hinckley and his wife, Jane Freed BS’66, are the parents of two boys and two girls, and have eight grandchildren.

Kent Norton BS’75 is known to many in the West for his 32 years as weekend weathercaster on KSL-TV, the NBC affiliate for the Intermountain area, and for his service as director or trustee and master of ceremonies for many fund-raising and recognition events. He graduated from the U in organizational communications and became a member of the National Honor Society and the Alpha Tau Chapter of Pi Kappa Alpha fraternity. A member of the Utah State Bar Association, Norton received his J.D. in 1978 from BYU and was admitted to practice before the U.S. Supreme Court in 1987, and was associated with the Salt Lake City firm of Backman, Clark and Marsh. Norton has also served in various capacities with The Church of Jesus Christ of Latter-day Saints, most recently as a live audience host for the Sunday morning broadcasts of the Mormon Tabernacle Choir.

Larry J. Orton BS’71 is founder and principal of The Orton Group, Inc., a Salt Lake City advertising agency. Before founding The Orton Group in 1985, he was vice president and account supervisor at Gillham Advertising in Salt Lake City, with responsibility for business development. He was also senior management supervisor at Davis, Johnson, Mogul & Colombatta Advertising in Portland, Ore. A former U.S. Army Infantry Captain, Orton is also a former member of the Salt Lake Rotary Club and past member of the Salt Lake Area Chamber of Commerce “Salt Shaker” goodwill ambassador group. Orton also taught advertising at Salt Lake Community College, Westminster College, and the U of U. He is a member of the U’s Crimson Club and is married to Meredith O. Orton BS’71 MS’76.

Dari Scott BS’72 is vice president for programs with the National Energy Foundation (NEF), a Salt Lake-based nonprofit educational foundation. She has been a director, programs administrator, academy director, and director of special projects for NEF. Scott’s career has included teaching in the Salt Lake City and Granite school districts, and active service in the PTA. In addition to her bachelor’s degree in education, she has received advanced marketing and sales training through IBM, for which she was a marketing representative for eight years and sales leader of the year in 1980. During her student days at the U, Scott was president of Delta Gamma Sorority and active in Spurs. Still an active DG alumna, Scott is also a member of the U’s Crimson Club. She is married to J. Holland (Hollie) Scott, and they have two sons.