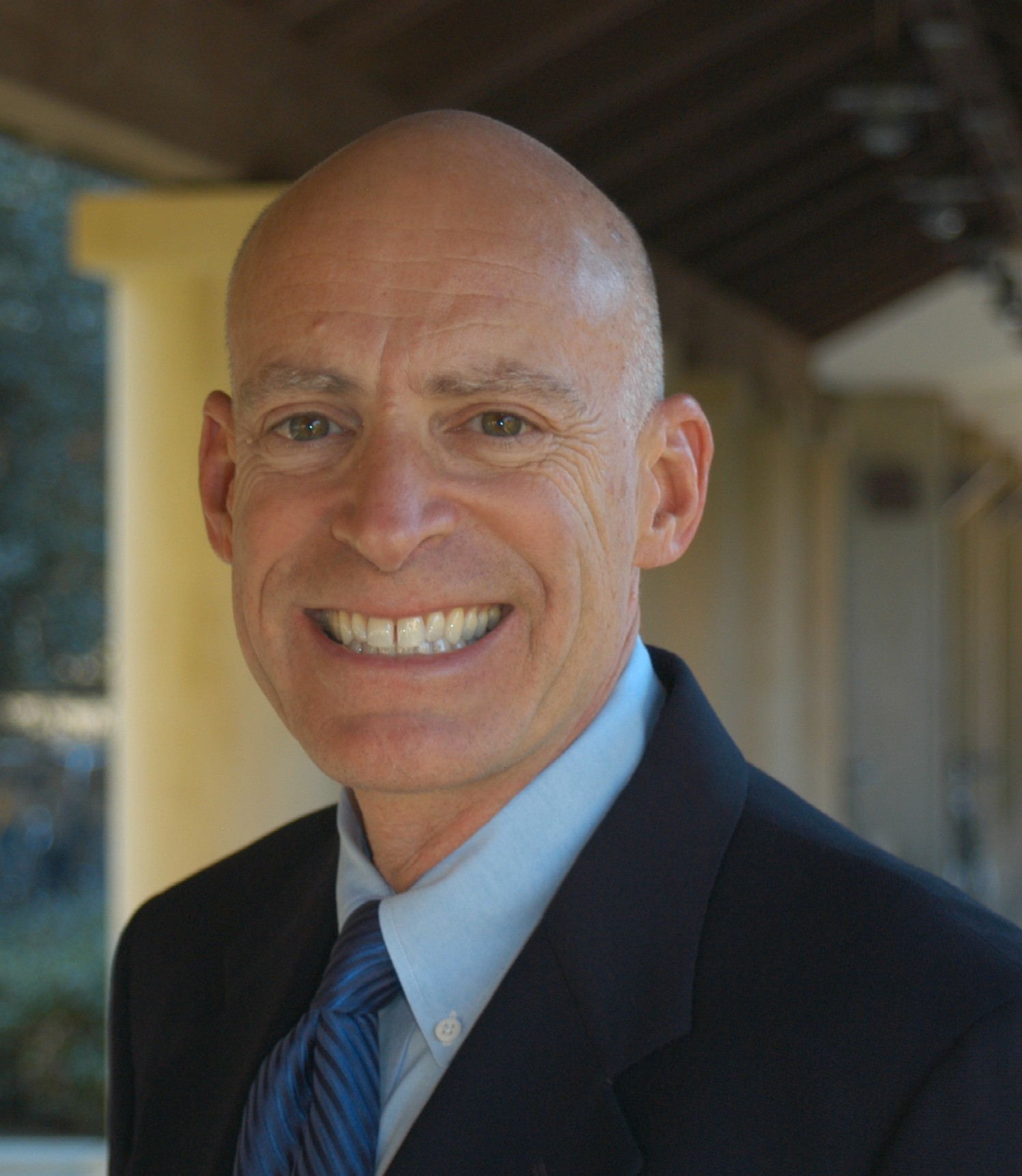 Feb. 26, 2007 — Few economists can claim to have the ear of the President. Dr. Edward P. Lazear, chairman of the Council of Economic Advisors, does, and will share his insights at the University of Utah (the U) in a lecture titled “The Transformed United States Economy.” The talk will take place on Monday, March 5 from 9:40 to 10:30 a.m. at the Utah Museum of Fine Arts Dumke auditorium. The event is free and open to the public.

As chairman of the Council of Economic Advisors, Lazear is one of the three most influential economic policy advisors in Washington. Lazear was appointed to the council in Feb., 2006 when Ben Bernanke, then chair, was appointed chairman of the Federal Reserve. From his office in the White House, Lazear is in frequent contact with the President, congressional leaders and cabinet members, and helps set administration policy on issues as diverse as trade, immigration, taxes, minimum wages, education, and social security reform.

“Having Dr. Ed Lazear at the U provides an exciting opportunity to engage with this brilliant economist who has the ear of the President and his cabinet,” explains Jack Brittain, dean of the David Eccles School of Business. Steven Ott, director of the Institute of Public and International Affairs (IPIA) adds that “Lazear will influence this administration’s economic policies for the next two years. I am pleased that we could arrange for him to talk with Utah public policy leaders, business executives, and the university community.”

Although Lazear previously served on President Bush’s Advisory Panel on Tax Reform, he is a relative newcomer to Washington. As a professor of management and economics at Stanford University and previously at the University of Chicago, Lazear has spent much of his career reconstructing the way economists think about employment relationships. He is an elected fellow of the American Academy of Arts and Sciences (2000), the Econometric Society, and the Society of Labor Economists, and is widely viewed as one of the most influential academic economists today.

Lazear’s visit is sponsored by the IPIA, the David Eccles School of Business, the College of Social and Behavioral Science and the Rocco C. and Marion S. Siciliano Forum, who have worked together to make certain that Utah benefits from his time here. Ott explains that the IPIA advances knowledge about and helps improve public policy decision-making in Utah, nationally and internationally. Examples include this week’s upcoming international conference, “Values and Violence: Intangible Aspects of Terrorism,” and the U’s new Masters of Public Policy program.