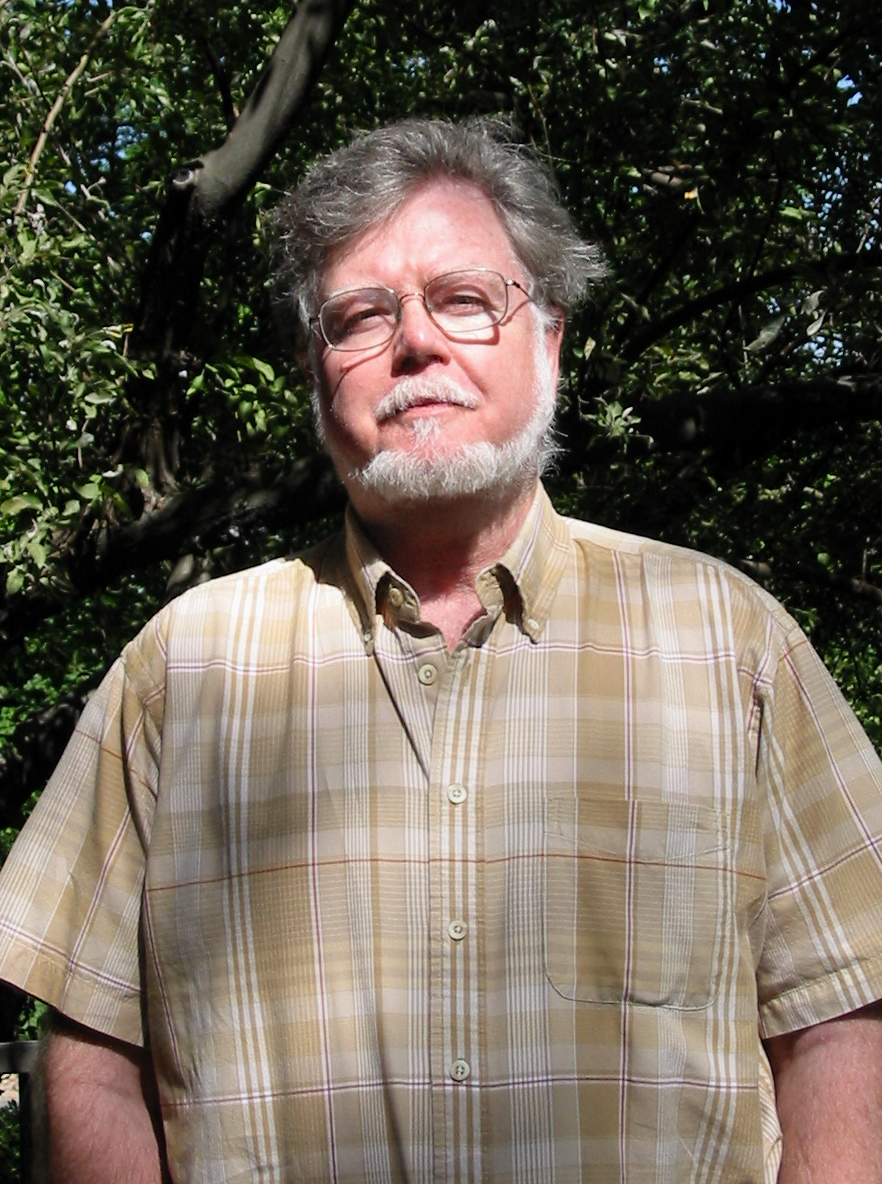 June 18, 2007 – Pierre V. Sokolsky, professor and chair of physics at the University of Utah and a notable expert in cosmic ray physics, has been named dean of the College of Science effective July 1, 2007.

The selection of Sokolsky as the college’s chief academic and administrative officer concludes an internal search conducted by a nine-member committee of representatives comprised of faculty, staff, students and community members.

“Pierre’s outstanding leadership of the Department of Physics and his vision for the future of the College of Science were strong determining factors in appointing him as the new dean,” says David Pershing, the university’s senior vice president for academic affairs.

Sokolsky joined the University of Utah physics faculty in 1981 and was promoted to full professor in 1988. He has served as physics department chairman since August 2003. His administrative and management skills are highly regarded within the college.

Sokolsky is a world-renowned expert in ultrahigh-energy particle physics, including gamma rays, cosmic rays and neutrinos. He is a member of the American Physical Society and the International Society of Optical Engineering. In 1999, he was awarded the University of Utah Distinguished Research Award and, in 2002, was named a Guggenheim Foundation Fellow. He has written several textbooks and book chapters and has published more than 200 papers, including 58 research articles in peer-reviewed journals.

He earned the Utah Governor’s Medal for Science and Technology in 2006 for his distinguished service to the state of Utah in science and technology. Research projects initiated by Sokolsky have generated more than $14 million in funding support to the state of Utah and created jobs in optics and in the construction of buildings and roads.

Sokolsky has spearheaded the $17 million Telescope Array, a cosmic ray observatory now under construction west of Delta, Utah. The observatory will study the mysterious source of the most energetic particles in the universe, ultrahigh-energy cosmic rays.

“This new experiment will increase the sensitivity to the highest-energy cosmic rays by tenfold,” says Sokolsky.

Sokolsky replaces Peter J. Stang, distinguished professor of chemistry, who has served as dean of the College of Science for 10 years. During his decade of leadership, Stang oversaw the establishment of the John E. and Marva M. Warnock Endowed Chair in Mathematics, the renovation of the Cowles Building and the construction of the T. Benny Rushing Mathematics Student Center in 2001.

He initiated the establishment of a College of Science Honors Program and Departmental Honors Programs in 2002 and directed the renovation of the Gary L. and Ann S. Crocker Science House, a residential living facility in Fort Douglas for science students. Most recently, Stang oversaw the construction and dedication of the David M. Grant Nuclear Magnetic Resonance Center.

The College of Science houses 150 tenure-track faculty members in four nationally ranked departments: biology, chemistry, mathematics and physics. These academic departments currently serve approximately 1,500 undergraduate and 450 graduate students as well as thousands of students in other disciplines requiring science and math in their programs. It is one of the principal educators of science and math teachers in the state of Utah. Research in the College of Science generates more than $30 million per year in external funding support, and the research accomplishments of the faculty and students support the growing technology base of the local economy.