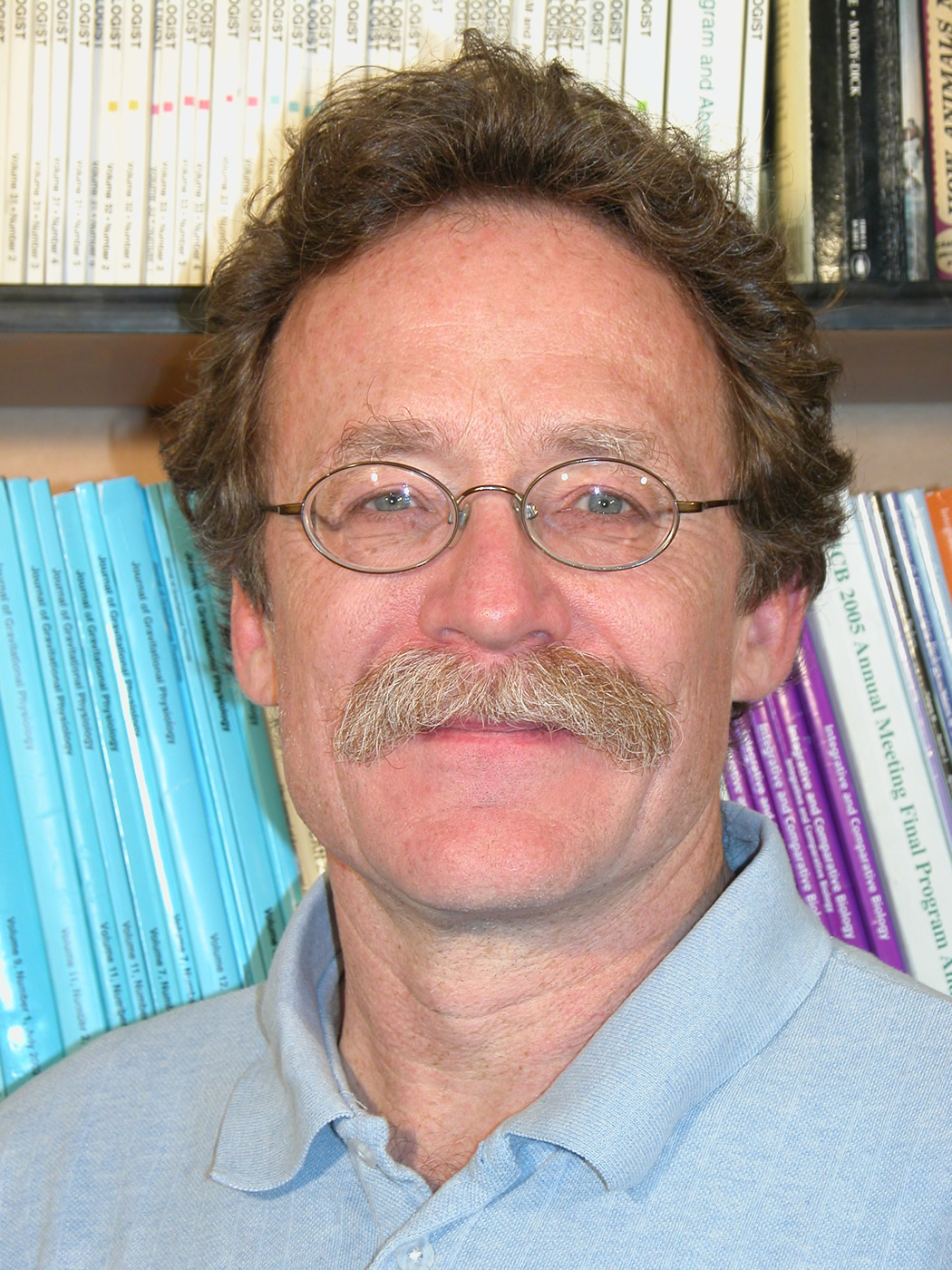 March 12, 2007 — Ape-like human ancestors known as australopiths maintained short legs for 2 million years because a squat physique and stance helped the males fight over access to females, a University of Utah study concludes.

The study analyzed leg lengths and indicators of aggression in nine primate species, including human aborigines. It is in the March issue of the journal Evolution.

Creatures in the genus Australopithecus – immediate predecessors of the human genus Homo – had heights of about 3 feet 9 inches for females and 4 feet 6 inches for males. They lived from 4 million to 2 million years ago.

“For that entire period, they had relatively short legs – longer than chimps’ legs but shorter than the legs of humans that came later,” Carrier says.

“So the question is, why did australopiths retain short legs for 2 million years? Among experts on primates, the climbing hypothesis is the explanation. Mechanically, it makes sense. If you are walking on a branch high above the ground, stability is important because if you fall and you’re big, you are going to die. Short legs would lower your center of mass and make you more stable.”

Yet Carrier says his research suggests short legs helped australopiths fight because “with short legs, your center of mass is closer to the ground. It’s going to make you more stable so that you can’t be knocked off your feet as easily. And with short legs, you have greater leverage as you grapple with your opponent.”

While Carrier says his aggression hypothesis does not rule out the possibility that short legs aided climbing, but “evidence is poor because the apes that have the shortest legs for their body size spend the least time in trees – male gorillas and orangutans.”

He also notes that short legs must have made it harder for australopiths “to bridge gaps between possible sites of support when climbing and traveling through the canopy.”

All modern great apes – humans, chimps, orangutans, gorillas and bonobos – engage in at least some aggression as males compete for females, Carrier says.

For the aborigines and each primate species, Carrier used the scientific literature to obtain typical hindlimb lengths and data on two physical features that previously have been shown to correlate with male-male competition and aggressiveness in primates:

Carrier used male-female body size ratios and canine tooth size ratios as numerical indicators for aggressiveness because field studies of primates have used varying criteria to rate aggression. He says it would be like having a different set of judges for each competitor in subjective Olympic events like diving or ice dancing.

The study found that hindlimb length correlated inversely with both indicators of aggressiveness: Primate species with greater male-female differences in body weight and length of the canine teeth had shorter legs, and thus display more male-male combat.

There was no correlation between arm length and the indicators of aggression. Carrier says arms are used for fighting, but “for other things as well: climbing, handling food, grooming. Thus, arm length is not related to aggression in any simple way.”

Carrier conducted various statistical analyses to verify his findings. First, he corrected for each species’ limb lengths relative to their body size. Primates with larger body sizes tend to have shorter legs, humans excepted. Without taking that into account, the correlation between body size and aggression indicators might be false.

Another analysis corrected for the fact different primate species are related. For example, if three closely related species all have short legs, it might be due to the relationship – an ancestor with short legs – and not aggression.

Even with the corrections, short legs still correlated significantly with the two indicators of aggressiveness.

The study also found that females in each primate species except humans have relatively longer legs than males. “If it is mainly the males that need to be adapted for fighting, then you’d expect them to have shorter legs for their body size,” Carrier says.

He notes there are exceptions to that rule. Bonobos have shorter legs than chimps, yet they are less aggressive. Carrier says the correlation between short legs and aggression may be imperfect because legs are used for many other purposes than fighting.

Humans “are a special case” and are not less aggressive because they have longer legs, Carrier says. There is a physical tradeoff between aggression and economical walking and running. Short, squat australopiths were strong and able to stand their ground when shoved, but their short legs made them ill-suited for distance running. Slender, long-legged humans excel at running. Yet, they also excel at fighting. In a 2004 study, Carrier made a case that australopiths evolved into lithe, long-legged early humans only when they learned to make weapons and fight with them.

Now he argues that even though australopiths walked upright on the ground, the reason they retained short legs for 2 million years was not so much that they spent time in trees, but “the same thing that selected for short legs in the other great apes: male-male aggression and competition over access to reproductively active females.”

In other words, shorter legs increased the odds of victory when males fought over access to females – access that meant passing their genetic traits to offspring.

Yet, “we don’t really know how aggressive australopiths were,” Carrier says. “If they were more aggressive than modern humans, they were exceptionally nasty animals.”

Why Should We Care that Australopiths Were Short and Nasty?

“Given the aggressive behavior of modern humans and apes, we should not be surprised to find fossil evidence of aggressive behavior in the ancestors of modern humans,” Carrier says. “This is important because we have a real problem with violence in modern society. Part of the problem is that we don’t recognize we are relatively violent animals. Many people argue we are not violent. But we are violent. If we want to prevent future violence we have to understand why we are violent.”

“To some extent, our evolutionary past may help us to understand the circumstances in which humans behave violently,” he adds. “There are a number of independent lines of evidence suggesting that much of human violence is related to male-male competition, and this study is consistent with that.”

Nevertheless, male-male competition doesn’t fully explain human violence, Carrier says, noting other factors such as hunting, competing with other species, defending territory and other resources, and feeding and protecting offspring.