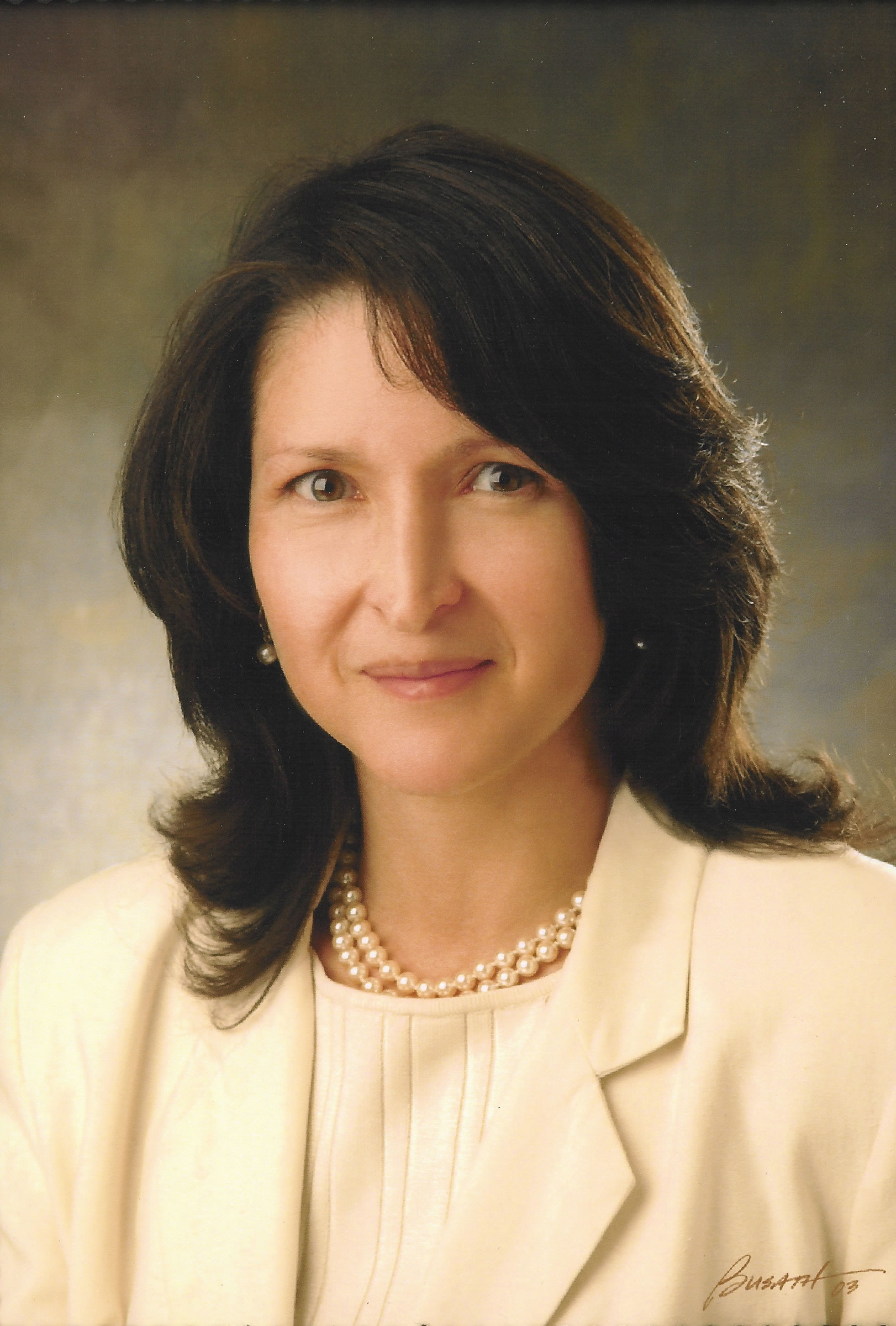 Sept. 30, 2004 — Theresa A. Martinez, University of Utah associate professor of sociology, has been named associate dean of undergraduate studies for outreach, a new position recently created at the U.

Over the past two years Martinez has served as special assistant to Senior Vice President for Academic Affairs David W. Pershing. In that role Martinez worked on issues affecting transfer students, who comprise 60 percent of the University’s student body. Martinez lead a Transfer Task Force, helped establish a Transfer Center for transfer students on campus, and helped to create a new Transfer Student Advocacy Board, which she will continue to head.

“Professor Martinez has led our efforts to make the U a more welcoming place for transfer students who are now such an important part of the student body. She has helped us recognize that their needs are completely different from high school seniors,” Pershing notes.

As associate dean of undergraduate studies for outreach, Martinez will lead a University-wide effort to recruit first-generation students who are “largely unaccustomed to higher education,” she says. She will also work with programs within Undergraduate Studies well as departments and colleges to strengthen retention of first-year and transfer students.

“We are firmly committed to finding ways to help students prepare for our university. We are equally committed to providing the engaged students with the tools they need to make their education a success at the U. Dr. Martinez is an enormously popular professor who holds her students to a very high standard. Our students and faculty will both benefit from her new responsibilities,” says John Francis, associate vice president for academic affairs and undergraduate studies.

“My first duty will be to work in concert with Academic Affairs, Student Affairs, Continuing Education, and University Neighborhood Partners, to develop and implement plans to draw first-generation students and students of color to the University,” notes Martinez, whose research specialties include racial and ethnic relations; race, class and gender; deviant behavior; and juvenile delinquency.

“Diversity and inclusiveness are core values here at the University of Utah and play a significant role in our strategic planning process. It is very important for us as an institution to reach out to students whose families are not well-represented within institutions of higher education,” notes Martinez. She hopes to ignite these students’ interest in higher education at young ages and appeal to those who have had few opportunities for post-secondary education.

“As an institution we need to fund and implement plans that reach out to these young people so they can become generations of students at the U of U,” she says. “We need their knowledge, their passion, their lens on the world. These students will gain from a University education, but more than anything, we will gain tremendously from their presence here at the U. It is through bringing in diversity of experiences, views and ideas that we foster creativity and growth. There should be room for all of us at the table.”

Martinez says her own experience taught her much about the need to reach out. “I was the youngest of 12 children from a very poor Chicana/o family. Neither my mother nor my father went to college. We had serious issues in my family with an alcoholic and abusive father. We were forced to go on welfare for a time-all of those things were part of my history. I have learned it is critical to reach out to these young people early,” says Martinez, who earned her Ph.D. from the University of New Mexico.

Martinez has received numerous academic honors, including the ASUU Students Choice Award (twice), the College Superior Teaching Award, the Presidential Teaching Scholar Award, and the Distinguished University Teaching Award. Martinez has served on numerous departmental, college, and university committees and is a member of Zions Bank’s board of directors. She has appeared in The New York Times, The Miami Herald and TIME magazine and has been interviewed on National Public Radio and on 20/20 News Magazine. She also performed in the Vagina Monologues, staged at the U’s Kingsbury Hall, in 2003. Among other writings, including several articles over the years, she has co-authored the forthcoming book Gender, Race, and Class: Central Issues in a Changing Landscape (Roxbury Publishing Company, Los Angeles.)