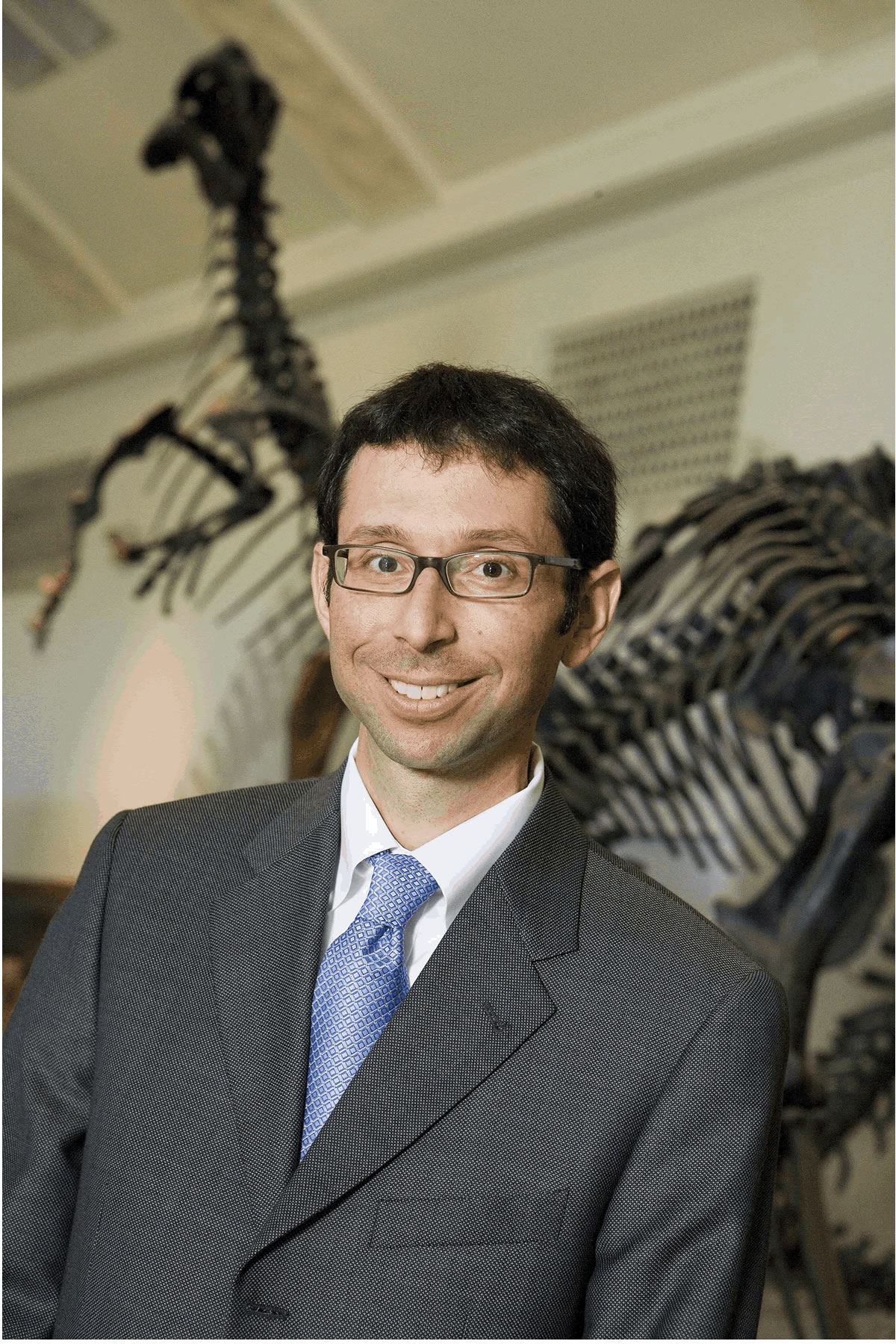 Sept. 7, 2006 — Chris Eisenberg, known for strong community ties, commitment to the nonprofit sector, and fundraising expertise, has joined the Utah Museum of Natural History at the University of Utah as its capital campaign director. Mr. Eisenberg, former station manager at KCPW public radio, will work with museum staff over the next several years to complete a comprehensive fundraising campaign to raise an approximate $35 million of the $65 million needed to build the state’s new natural history museum. The new museum is scheduled to be built on University land, south of Red Butte Garden and Arboretum.

“We are pleased to add such a capable and highly respected campaign director to the museum staff at this important time in our institution’s history,” said Executive Director Sarah George. “Chris brings a unique blend of extensive fundraising and business leadership skills and will play a pivotal role in moving the museum into its new location and advancing our mission and goals well beyond opening,” said George.

Prior to joining the museum, Mr. Eisenberg, a long-time Utah resident, enjoyed a successful management and journalism career in local public radio that spanned over 13 years, having served as the station manger of KCPW for seven of those years. In this capacity, Mr. Eisenberg developed and managed a variety of fundraising and membership campaigns including launching the initiative that resulted in KCPW’s Denkers Studios-a state-of-art production facility and office suite at Library Square. Other career highlights include securing a variety of foundation grants, creating and implementing numerous first- in-the nation NPR special events and effectively developing partnerships with local nonprofit organizations. He also has received several awards as a reporter, producer, and host of KCPW”s former popular radio show Talk of the City. Mr. Eisenberg holds an A.B. degree in History from Stanford University and an MBA degree from Harvard Business School.

“In interviewing Chris — staff, board members, and University administration expressed that they were very impressed with his focus, drive, integrity, and passion for the museum project,” said Museum Advisory Board President Sue Christensen. “He will be a fantastic member of the team.”