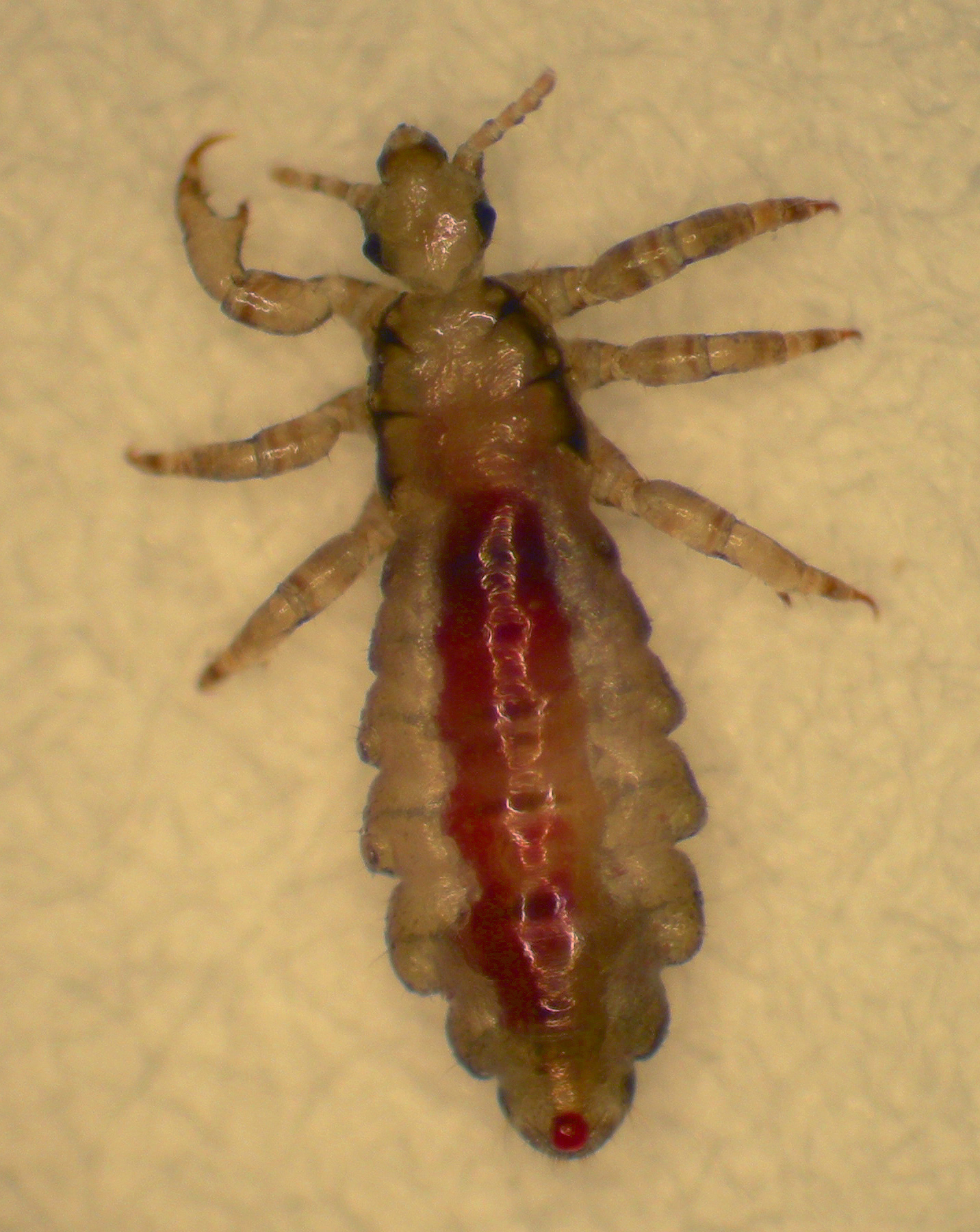 Dec. 6, 2010 — Four years after the LouseBuster prototype made headlines when research showed the chemical-free, warm-air device wiped out head lice on children, a new study reveals that a revamped, government-cleared model is highly effective.

“For a louse, it’s like sticking your head out a window at 100 miles an hour; they’re going to get dried out,” says University of Utah biology Professor Dale Clayton, senior author of the study and a founder of Larada Sciences, a university spinoff company that sells or leases the LouseBuster to schools, camps, medical clinics and delousing businesses.

The new study of 56 louse-infested children and adults – soon to be published in the January 2011 issue of the Journal of Medical Entomology – found 94.8 percent of lice and their eggs, known as nits, were dead after treatment with the LouseBuster.

The original LouseBuster prototype proved effective in a study published in November 2006 in the journal Pediatrics. But it was noisy, wouldn’t plug into home electrical outlets and got tangled in curly hair. It looked like a cumbersome canister vacuum with a hose on it, and blew warm air through a comb-like applicator.

After the first study, thousands of people with louse-infested children contacted Clayton and the University of Utah seeking the device, even though it was only a research prototype and was meant for eventual use by school nurses and other delousing professionals, not private individuals. It took three more years for the revamped LouseBuster to hit the market after gaining U.S. Food and Drug Administration clearance as a medical device. It was patented in September 2010.

“We’ve moved from clinical trials to having the machine available so infested people can get treated by this device. It’s not a prototype anymore,” says the study’s first author, Sarah Bush, an assistant professor of biology at the University of Utah.

The new LouseBuster sports improvements over the prototype: less noise, the ability to plug into a standard electrical outlet and an applicator that doesn’t get tangled in hair. The applicator delivers air through 28 cone-shaped tips held against the scalp.

Larada Sciences sells the LouseBuster for $2,000 to $2,500 to nonprofit organizations such as schools and medical clinics. The company also has various sale or lease arrangements with trained and certified LouseBuster operators who provide treatments in salons or clients’ homes for $125 to $275 per person. Such small delousing businesses have been springing up recently as head lice have become more prevalent.

Bush and Clayton ran the study with Alex Rock, Sherri Jones and Jael Malenke, research technicians from Larada Sciences in Salt Lake City. The study was funded by the National Science Foundation, Utah Centers of Excellence program and Larada Sciences. Clayton and some other authors have a financial interest in the company.

LouseBuster: Faster, Gentler and Better Than Other Methods

The most widely used delousing products are shampoos and other chemical treatments toxic to lice. But lice are evolving resistance to insecticides, and many people find the old treatments ineffective. As a result, louse infestations are on the rise.

Even when the shampoos work, they kill only hatched lice, not nits. Infested people must shampoo again after the nits have hatched, and if they get the timing wrong – waiting until the newly-hatched lice have laid eggs of their own – treatment must begin again. Also, many parents are reluctant to use chemical treatments on their children.

Combs to remove lice and nits also are popular, but combing out the critters is tedious and can take hours, particularly in long hair. Every nit must be removed.

People also use various other products and home remedies to combat lice, but most alternative treatments are untested or ineffective.

The LouseBuster is a nonchemical treatment that is safe, easy and effective. It dries out lice and nits with precisely delivered jets of warm air during a single, 30-minute treatment. The device delivers two to three times more air than a standard blow dryer.

“It’s the volume of air as much as the temperature that kills lice,” says Clayton. The LouseBuster blows air at about 138 degrees Fahrenheit – cooler than common blow dryers. A 15-minute comb-out after treatment removes dead lice and nits.

“This thing is incredibly innocuous,” with no ill effects reported, Clayton says.

The new LouseBuster study compared the number of live and dead lice and nits before and after treatment on the 56 study participants. Lice and nits were collected from half of each patient’s head at the start of the experiment. Then, the whole head was treated with the LouseBuster. Next, lice were collected from the other side of the head. The researchers checked how many lice were alive and how many of the nits would hatch.

Most of the lice and nits collected at the start of the experiment were alive. After treatment by experienced LouseBuster operators, 88.2 percent of hatched lice were dead and 99.2 percent of nits failed to hatch, for an overall mortality of 94.8 percent.

Lice not killed immediately apparently were sterilized by the LouseBuster or died later. Any eggs that might have been missed by combing or other methods did not hatch because the LouseBuster treatment killed them. That means the LouseBuster can be an important tool for schools that abandon the “no nit” policy, as was recommended recently by the American Academy of Pediatrics. If the eggs have been killed, then removing all of them is not essential.

Some patients were treated by operators who underwent a two-hour training session, but had not yet used the LouseBuster to treat anyone. Slightly fewer lice were killed by the novice operators, but the difference was not statistically significant.

Tests were conducted in Florida and Tennessee, which have humid climates, and Utah, which has a dry climate. The researchers also categorized each subject’s hair as long or short, thick or thin, and curly or straight. Climate and hair type made very little difference in the LouseBuster’s ability to kill lice and nits.

The LouseBuster’s patent holds out the possibility that people may not be the only customers for the LouseBuster. In the future, a similar device may be developed for use on louse-infested sheep and other livestock.

A University of Utah news release on the 2006 study of the LouseBuster prototype is at: