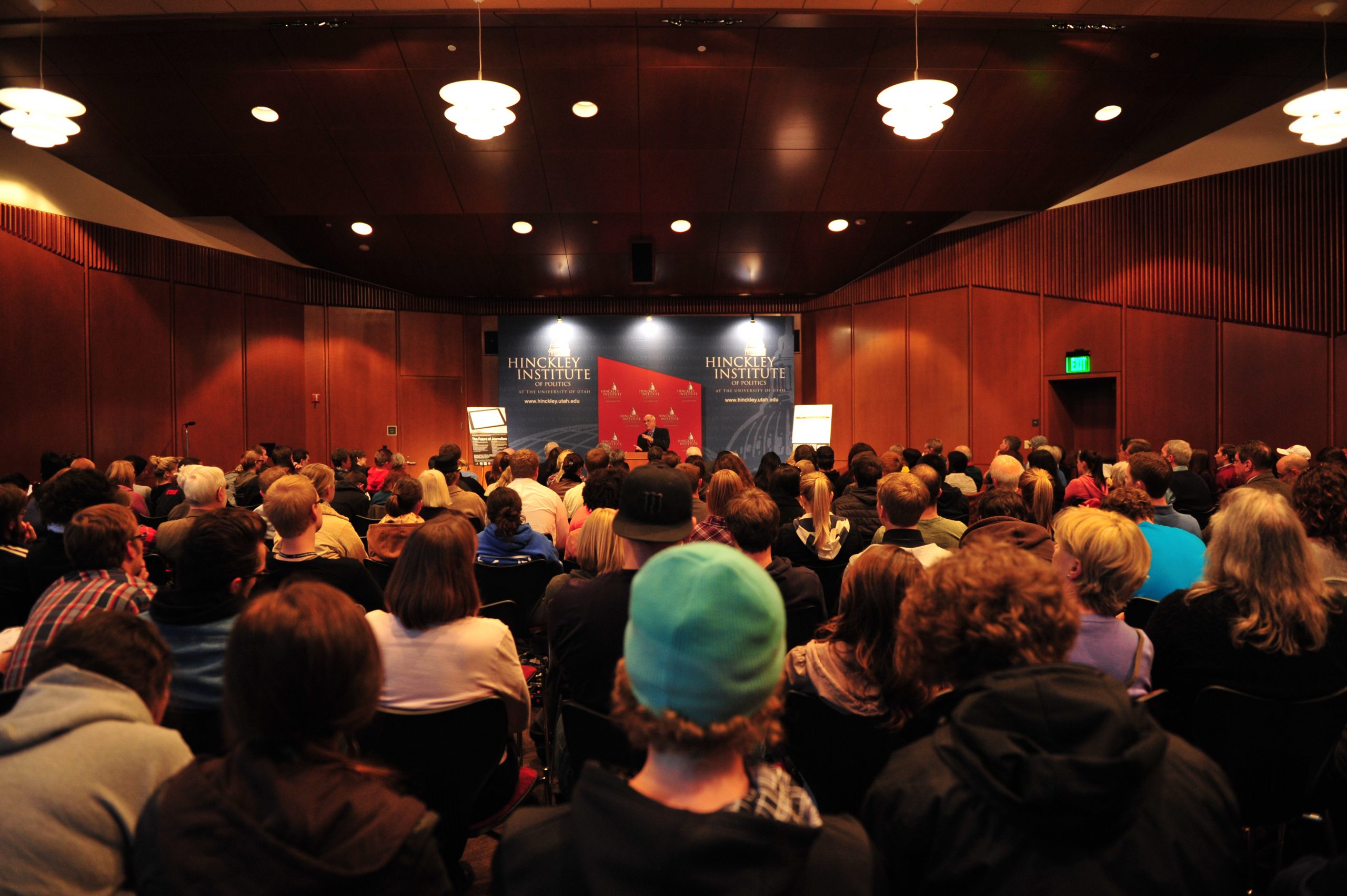 (Feb. 17, 2015) —U.S. ties with Latin America have never been more critical. The U.S. now recognizes the region as one of its fastest-growing trade partners, a key ally in developing alternative fuels, as well as its largest source of immigrants—both documented and undocumented—and illegal drugs. Furthermore, as Latin America’s global impact steadily increases, the United State’s dominant influence in the region is waning.  Latin American countries have not only grown more independent but are also forging closer ties with other global powers including China and India.

In recognition of this complex and changing landscape, the Hinckley Institute of Politics at the University of Utah will present the 17th Annual Rocco C. and Marion S. Siciliano Forum, Considerations on the Status of the American Society. This year’s theme is “The Future of U.S.-Latin American Relations.”

The 10 day conference, which starts on Feb.23, will consist of 16 events including art exhibits and a documentary screening. The events  are free and open to the public.
MONDAY, FEBRUARY 23
9:45 AM FORUM
“Marching to a Unified Future: Latinos in Utah and the Nation”
Armando Solorzano, University of Utah Associate Professor of Ethnic Studies
Hinckley Caucus Room, Orson Spencer Hall, 255

To learn about partner events in Utah, please click here for more on the Utah Fine Arts Museum’s “Our America: The Latino Presence in American Art” exhibition from the Smithsonian. Jane’s Home will also host an event presented by Artes de Mexico on February 11. For more information on Jane’s Home, click here.