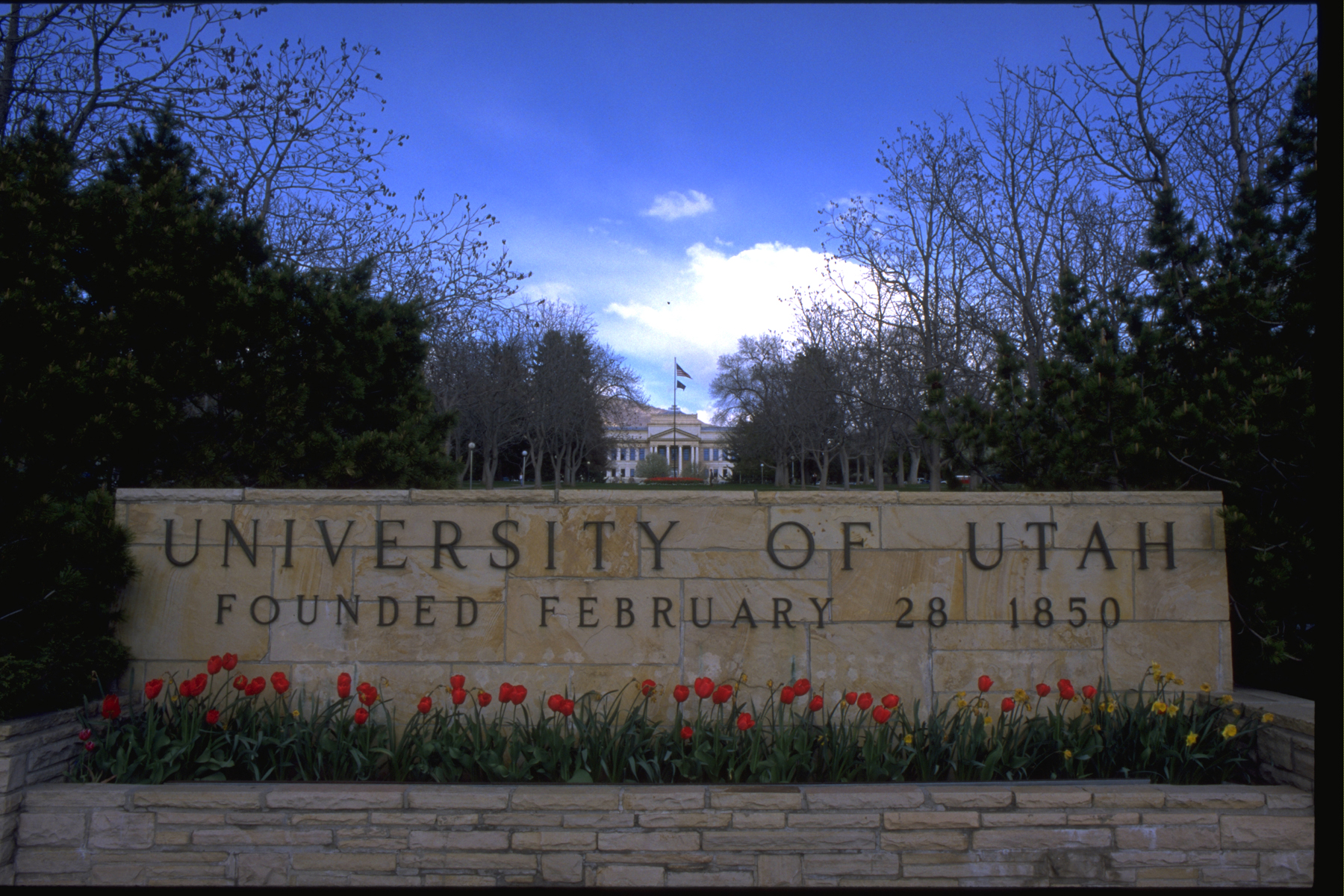 May 7, 2012 – U.S. soldiers are increasingly weighed down by batteries to power weapons, detection devices and communications equipment. So the Army Research Laboratory has awarded a University of Utah-led consortium almost $15 million to use computer simulations to help design materials for lighter-weight, energy efficient devices and batteries.

“We want to help the Army make advances in fundamental research that will lead to better materials to help our soldiers in the field,” says computing Professor Martin Berzins, principal investigator among five University of Utah faculty members who will work on the project. “One of Utah’s main contributions will be the batteries.”

The participating universities will kick in another $1.5 million to bring the total research project to $16.4 million over five years. The project could be extended to 10 years with additional funding.

The new research effort is based on the idea that by using powerful computers to simulate the behavior of materials on multiple scales – from the atomic and molecular nanoscale to the large or “bulk” scale – new, lighter, more energy efficient power supplies and materials can be designed and developed. Improving existing materials also is a goal.

“We want to model everything from the nanoscale to the soldier scale,” Berzins says. “It’s virtual design, in some sense.”

“Today’s soldier enters the battle space with an amazing array of advanced electronic materials devices and systems,” the University of Utah said in its grant proposal. “The soldier of the future will rely even more heavily on electronic weaponry, detection devices, advanced communications systems and protection systems. Currently, a typical infantry soldier might carry up to 35 pounds of batteries in order to power these systems, and it is clear that the energy and power requirements for future soldiers will be much greater.”

“These requirements have a dramatic adverse effect on the survivability and lethality of the soldier by reducing mobility as well as the amount of weaponry, sensors, communication equipment and armor that the soldier can carry. Hence, the Army’s desire for greater lethality and survivability of its men and women in the field is fundamentally tied to the development of devices and systems with increased energy efficiency as well as dramatic improvement in the energy and power density of [battery] storage and delivery systems.”

“Designing new, transformational materials for our soldiers is the aim of our Enterprise for Multiscale Research of Materials,” says John M. Miller, director of the U.S. Army Research Laboratory

He says a strong foundation for that enterprise will be provided both by the University of Utah-led project, and by a related project led by Johns Hopkins University to understand how materials behave when subjected to high-velocity impacts – work aimed at developing new, lightweight materials to protect U.S. soldiers and vehicles.

Miller says funding the research “also shows the Army’s commitment to the national Materials Genome Initiative.” President Barack Obama announced the initiative in June 2011 as a way to speed development and use of new materials.