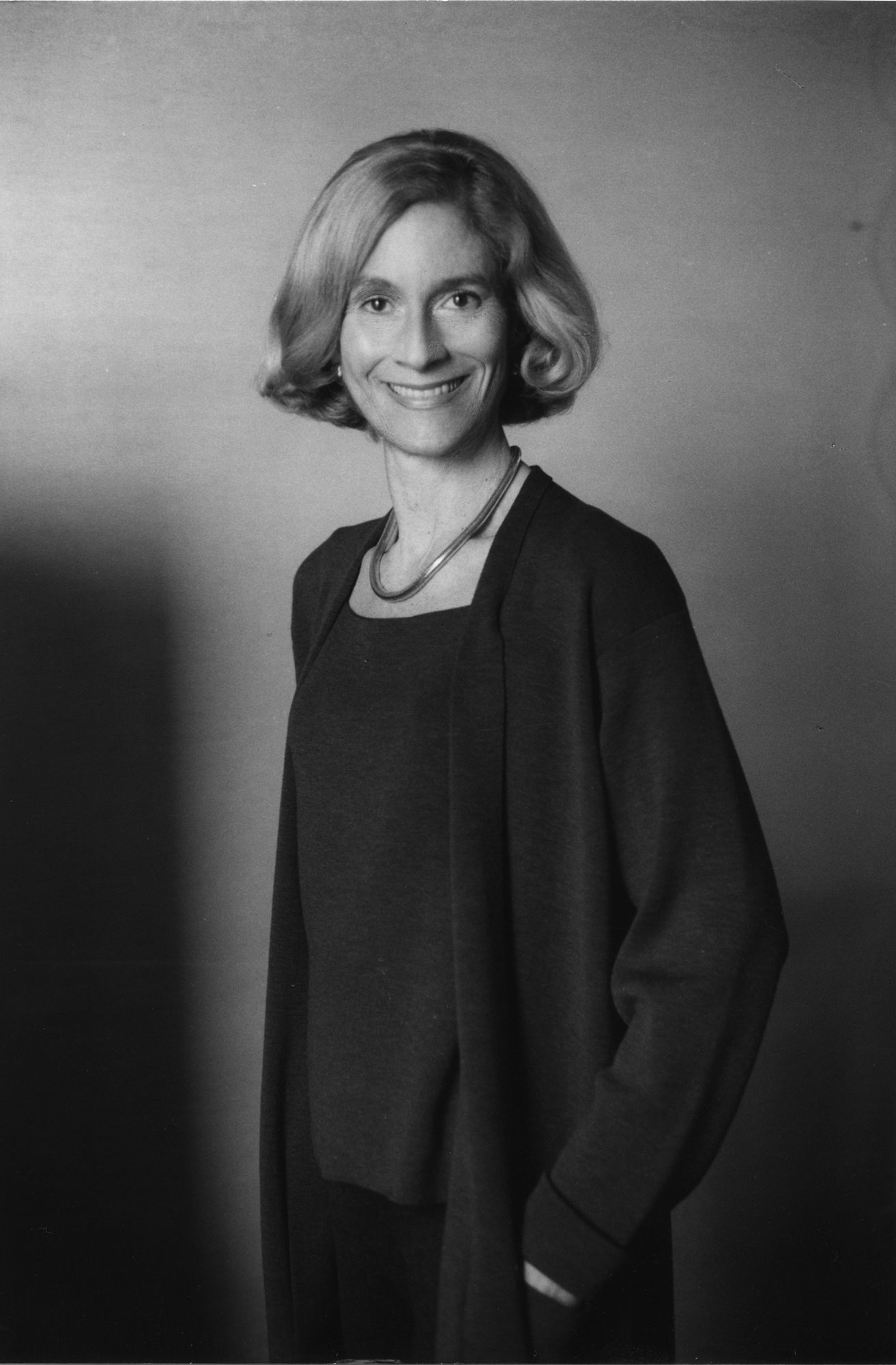 Feb. 21, 2007– Martha Nussbaum, American philosopher and Ernst Freund Distinguished Service Professor of Law and Ethics at the University of Chicago Law School will speak on Thursday, March 1 at 5 p.m. at the Utah Museum of Fine Arts Dumke auditorium.

The talk, titled “The Clash Within: The Hindu Right and Democratic Values” is part of the “Values & Violence: Intangible Aspects of Terrorism” conference, sponsored by the Institute of Public & International Affairs (IPIA), the College of Social and Behavioral Science, the Barbara L. & Norman C. Tanner Center for Nonviolent Human Rights Advocacy, and the S.J. Quinney College of Law. The lecture is free and open to the public.

Nussbaum is particularly interested in ancient philosophy, political philosophy, and ethics. She taught philosophy and classics at Harvard in the 1970s and early 1980s before moving to Brown University. Her 1985 book The Fragility of Goodness, on ancient ethics, was particularly influential and made her a well-known figure throughout the humanities.

During the 1980s, Nussbaum began collaborating with economist Amartya K. Sen on issues of development and ethics. With Sen, she promoted the “capability approach” to development, which views capabilities (“substantial freedoms,” such as the ability to live to old age, engage in economic transactions, or participate in political activities) as the constitutive parts of development, and poverty as capability-deprivation. This contrasts with a common view that sees development purely in terms of economic growth, and poverty purely as income-deprivation.

Nussbaum has engaged in many spirited debates with other intellectuals, including Allan Bloom, John Finnis, Robert P. George, and Harvey Mansfield, among others. She is Ernst Freund Distinguished Service Professor of Law and Ethics at the University of Chicago Law School and holds cross-appointments in the Divinity School and in the departments of philosophy and classics.

For additional information on Martha Nussbaum or the “Values & Violence: Intangible Aspects of Violence” conference, contact Aleta Tew at 801-587-3556 or aleta.tew@csbs.utah.edu. A complete list of conference events is available at www.humanrights.utah.edu/forum.