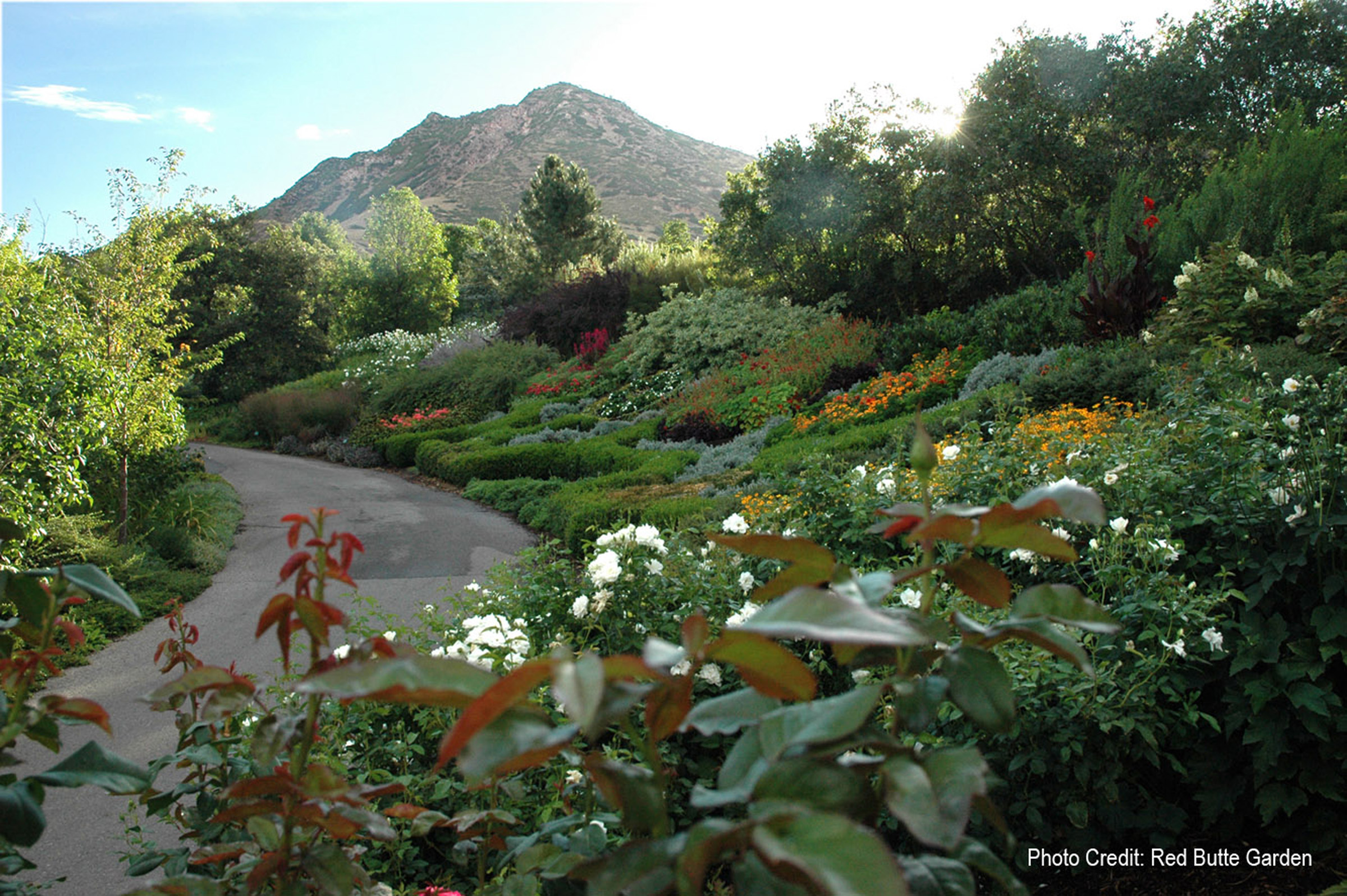 July 3, 2014 — As many Utah citizens are getting ready to enjoy the state’s mountain trails and reservoirs for July 4, a new survey shows the majority of Utahns participate in outdoor recreation at least once a week, and nearly 90 percent of them say outdoor recreation is very important to them.

The survey shows Utahns agree their state offers outdoor scenery and recreation second to none. Dan Jones & Associates, in conjunction with the David Eccles School of Business at the University of Utah, conducted the statewide poll to determine Utahns’ sentiments regarding outdoor recreation in the state.

Overwhelmingly, Utahns participate in hiking more than any other recreational activity, such as bicycling, running, walking and playing golf. This may be due to the high cost of some of these activities.

“Utah has the greatest snow on earth, which attracts tourists from all over the world and brings thousands of dollars to the economy each year,” said Natalie Gochnour, associate dean in the David Eccles School of Business “Whether enjoyed by tourists or locals, the impact of outdoor recreation on Utah’s economy is significant.”

While 92 percent of Utahns are satisfied with outdoor recreation opportunities in the state, some believe improvements are possible. The most popular suggestions for improvements include constructing more walking paths, building bike trails, adding camping sites and developing more urban parks. However, the suggestion to “do nothing” ranked second highest among survey respondents, most of whom self-identified as politically conservative—more than moderates and liberals combined.

“The high rate of satisfaction with outdoor recreation in the state aligns with the opinion that state government doesn’t need to improve existing recreation infrastructure,” said Dan Jones. “On a related note, research shows conservatives tend to want to leave capital improvement projects to private enterprise, which may be another reason for their support of the government abstaining from involvement.”