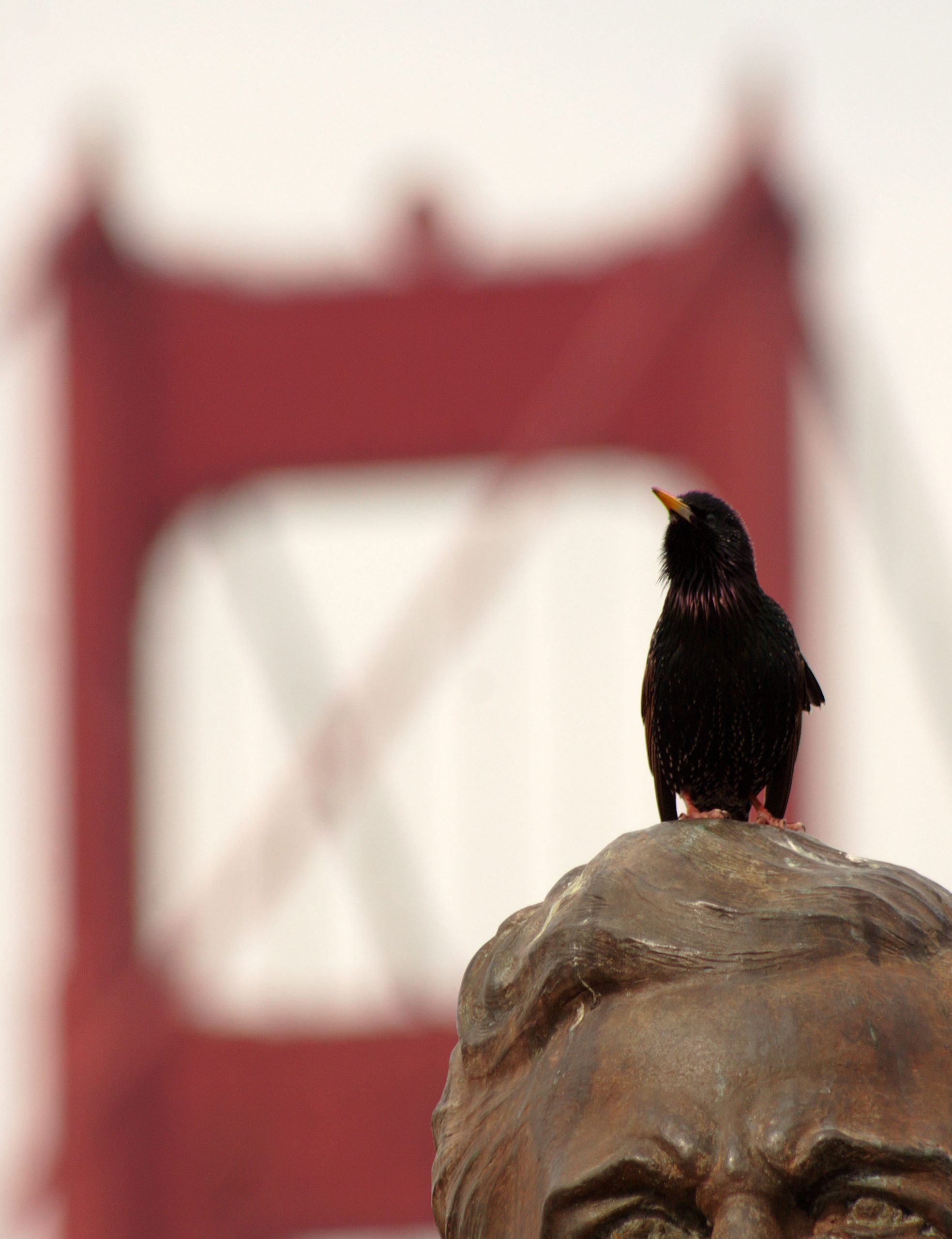 July 8, 2008 – Certain songbirds can contract their vocal muscles 100 times faster than humans can blink an eye – placing the birds with a handful of animals that have evolved superfast muscles, University of Utah researchers found.

“We discovered that the European starling (found throughout Eurasia and North America) and the zebrafinch (found in Australia and Indonesia) control their songs with the fastest-contracting muscle type yet described,” says Coen Elemans, who conducted the study as a postdoctoral researcher in biology at the University of Utah.

Elemans and his colleagues are publishing their findings in the Wednesday, July 9, edition of the Public Library of Science’s online journal PLoS ONE.

“Superfast muscles were previously known only from the sound-producing organs of rattlesnakes, several fish and the ringdove,” Elemans says. “We now have shown that songbirds also evolved this extreme performance muscle type, suggesting these muscles – once thought extraordinary – are more common than previously believed.”

While the study examined two species of songbirds, “it is very likely that all songbirds have these muscles,” he adds.

“Songbirds use complex song to communicate with one another,” Elemans says. “Many species are able to change the volume and-or frequency of their song faster than ordinary vertebrate muscles are able to contract.”

To conduct the study, the biologists measured vocal muscle activity in freely singing birds and made laboratory measurements of isolated muscles.

The birds’ vocal muscles move structures analogous to “vocal folds” in humans. The muscles change the position and stiffness of these folds to alter the volume and frequency of the sound.

Superfast muscles can produce mechanical work or power at more than 100 hertz (times per second) and these superfast vocal muscles at up to 250 hertz, which means the birds can turn elements of their song on and off 250 times per second, Elemans says.

These frequencies are known as “modulation frequencies” that are imposed on the sound to control or modulate the volume and frequency of the bird’s song.

“By having these extraordinary muscles, birds have a more precise control of their voice and can actively change the volume and frequency of their song faster than previously thought physically possible,” Elemans says.