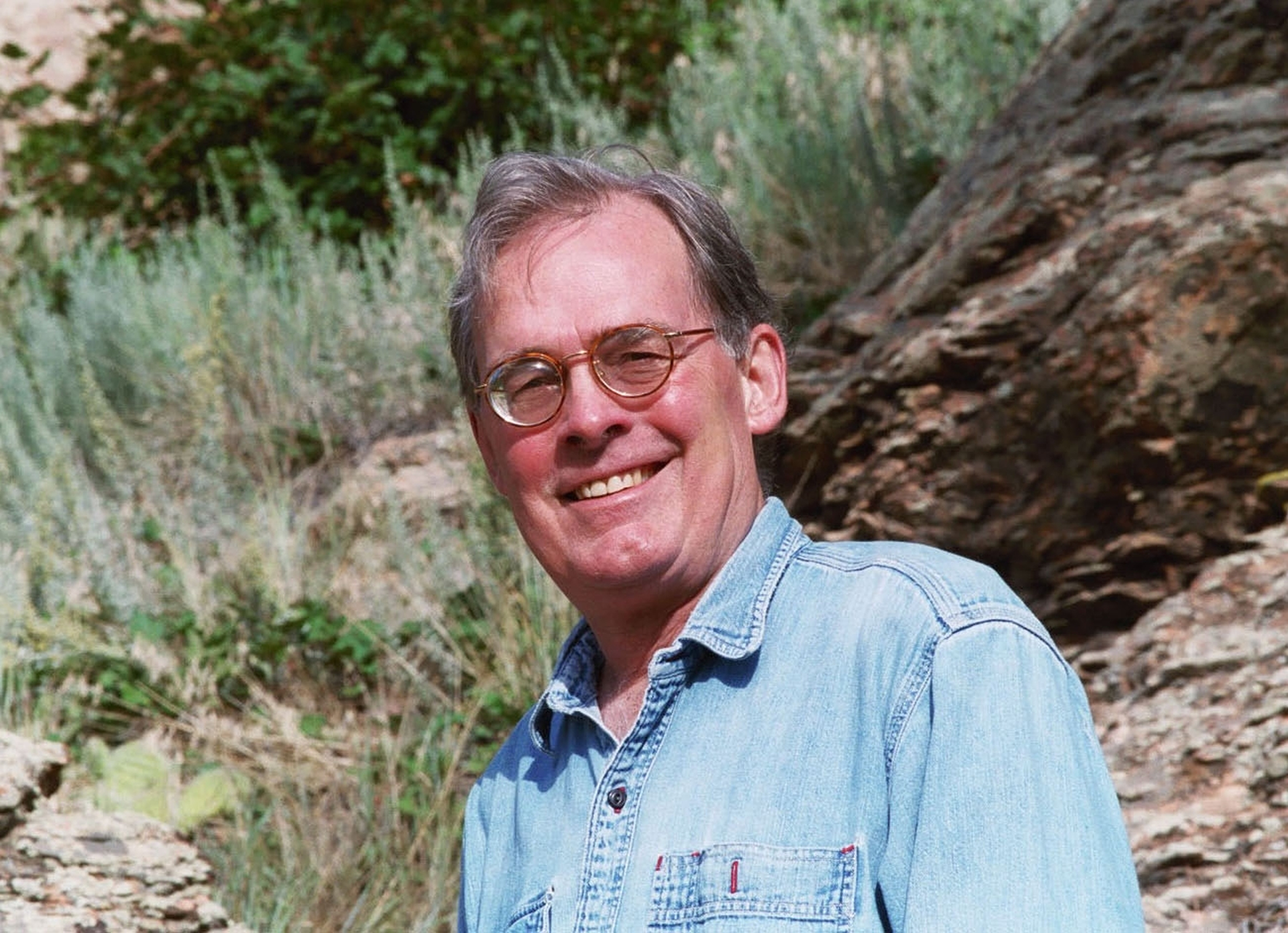 Oct. 28, 2005 – “‘Peoples Distinct from Others’: The Making of Modern Indian Law” will be the topic of the 40th annual William H. Leary Lecture at the University of Utah S.J. Quinney College of Law Thursday, Nov. 3.

Charles F. Wilkinson, Distinguished University Professor and Moses Lasky Professor of Law at the University of Colorado School of Law, will speak at 7 p.m. in the college’s Sutherland Moot Courtroom. A reception will follow his talk. The event is free, and the public is invited to attend.

“Two generations ago, Indian law seemed almost a dead letter,” Wilkinson writes in an abstract of his talk. “Then Indian leaders, recognizing the importance of law to their people, found attorneys to bring their cases to the courts and Congress. Tribes developed extensive legal institutions on the reservations. These events have been so important to native people and to the nation as a whole.”

In addition to his many articles in law reviews, popular journals, and newspapers, Wilkinson’s 13 books include standard texts on public land law and on Indian law. He was managing editor of Handbook of Federal Indian Law, the leading treatise on that topic, and his book, Messages From Frank’s Landing, a profile of Billy Frank Jr. of the Nisqually Tribe of western Washington, won the Colorado Book Award. Published this year by W.W. Norton, Blood Struggle: The Rise of Modern Indian Nations, poses “the most fundamental question of all: Can the Indian voice endure?”

The universities of Colorado and Oregon have awarded Wilkinson their highest honors for leadership, scholarship, and teaching. The National Wildlife Federation has presented him with its National Conservation Award, and Outside magazine has called him “the West’s leading authority on natural resources law.” He was special counsel to the U.S. Department of the Interior for the drafting of the Presidential Proclamation establishing the Grand Staircase-Escalante National Monument in Utah. He currently serves as a facilitator in far-ranging negotiations between the city of Seattle and the Muckleshoot Indian Tribe.

In addition to Oregon, Wilkinson previously taught at the law schools of Michigan, and Minnesota universities, where his students honored him with teaching awards, before moving to Colorado in 1987.

The Leary lecture is named for a former dean of the college who served from 1916 to 1950.