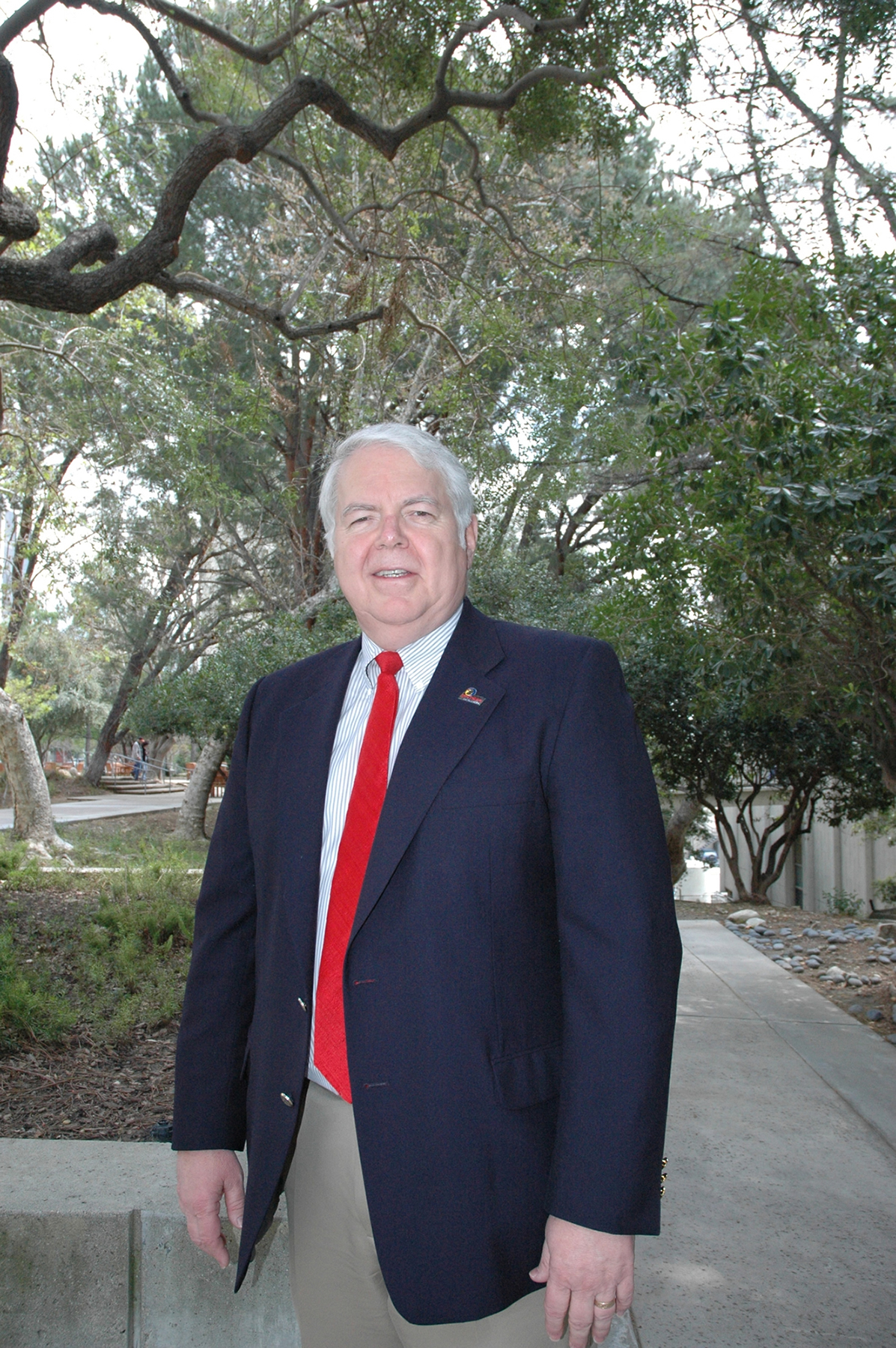 NASA’s Spitzer Space Telescope was launched in August 2003 from Kennedy Space Center in Florida. Spitzer is the largest and most sensitive infrared telescope ever sent into space. It has spent nearly three years uncovering the hidden cosmos using heat or infrared-light detectors to pierce the dusty darkness enshrouding many of the universe”s most fascinating objects, including brown dwarfs, planet-forming debris disks around stars, and distant galaxies billions of light years away.

Spitzer can obtain images and energy-emission measurements by detecting the infrared energy, or heat, radiated by objects in space between wavelengths of 3 microns and 180 microns (1 micron is one-millionth of a meter). Most of this infrared radiation is blocked by the Earth’s atmosphere and therefore cannot be observed from the ground.

In March 2005, Spitzer secured a place in planetary science history when astronomers announced they had directly detected the light from planets outside our solar system. Until Spitzer, such “extrasolar” planets had only been studied through indirect means, not by direct observation.

In October 2005, Spitzer scientists announced that “puny failed stars” known as brown dwarfs could have solar systems swirling around them.

By December 2005, astronomers reported that Spitzer had discovered some of the ingredients for DNA and proteins in the zone where Earth-like planets might form around a nearby star.

And just this week, the National Aeronautics and Space Administration announced the Spitzer telescope found a disk of dusty rubble surrounding a pulsar – the remnant of an exploded star – suggesting for the first time that planets might form from a dead star’s ashes.

Wilson’s involvement with the Spitzer mission began in 2001 as mission operations development manager, responsible for the facilities, hardware, software, procedures and personnel needed to operate the mission. Wilson also oversaw the development of the ground software required to control, monitor and command the Spitzer observatory and its communications with the Deep Space Network tracking stations.

In 2003, Wilson was selected as the Spitzer mission manager, charged with the operations of the observatory following its launch from Cape Canaveral. In 2004, Wilson became the Spitzer project manager, responsible for the overall project, including dealing with NASA headquarters. For his contribution to the Spitzer mission, Wilson was awarded the NASA Distinguished Achievement Medal in 2004.

Wilson was born in southeastern Idaho, and received his bachelor’s and master’s degrees in mechanical engineering from the University of Utah. Following graduation in 1969, he moved to Pasadena to become a design engineer for JPL’s Viking Mission to Mars. Wilson also served as the deputy flight engineering office manager for JPL’s Voyager Project as the twin solar system-exploration spacecraft prepared for launch in 1977.

Wilson’s lecture is co-sponsored by the College of Science and the Salt Lake Astronomical Society.