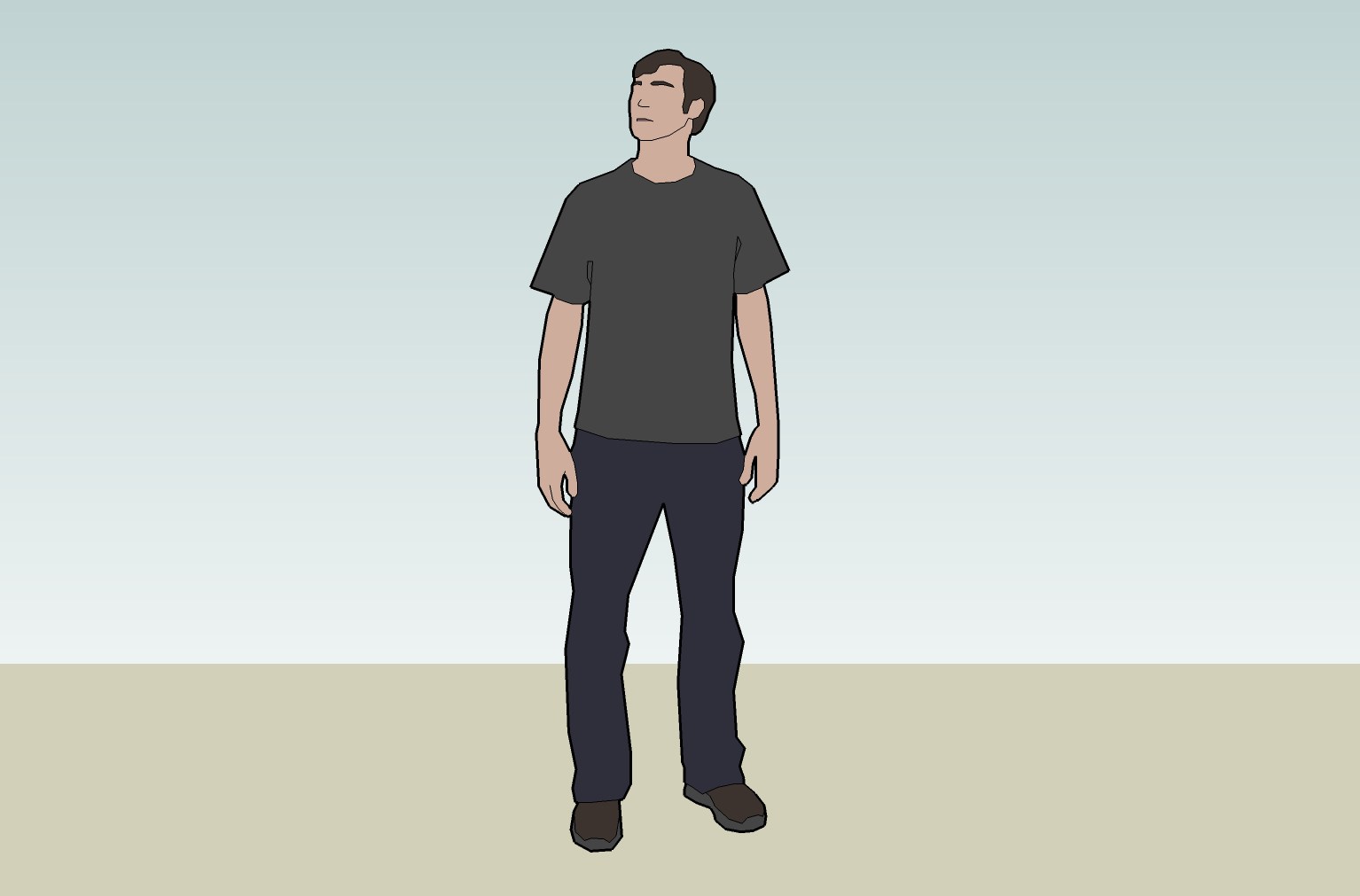 Jan. 28, 2010 – A Google software program called SketchUp, which was intended largely for architects and design professionals, has found a very unexpected and welcome fan base-children with autism. SketchUp is entertaining kids with autism spectrum disorders (ASD) as well as providing them with skills that might one day help them as they age out of school and into the workforce.

The University of Utah, Google and Universal Studios Creative will host a free workshop and tutorial on the SketchUp software for parents and teachers of children with autistic characteristics. The SketchUp workshop will take place on Saturday, Feb. 6 from 10 a.m. to noon in 320 Alfred Emery Building, 225 S. 1400 East in President’s Circle. The event is free and open to the public.

Original Google SketchUp designer Chris Cronin will discuss the history of SketchUp along with Steve Michael Gross, Universal Creative designer, who will demonstrate how he used the program in designing Harry Potter, Transformers and King Kong, among other films. The presentations will be followed by a hands-on workshop.

Cronin recalls the first connections made between the software program and ASD, explaining that a number of years ago he and his colleagues began receiving emails and phone calls from users saying that their kids had jumped on their computer and created some amazing things in SketchUp, and their kids happened to be on the autism spectrum.

“We heard this enough times that we decided to investigate what the link might be between SketchUp and ASD,” he says. “We spoke to our local autism community in Boulder, Colorado and they quickly made the connection between 3D software and the visual and spatial skills that are present in many people on the autism spectrum.”

Once the connection was made, Cronin and colleagues started an official, volunteer program at Google called Project Spectrum (http://sketchup.google.com/spectrum), a partnership between SketchUp and educational outlets, to get the software into the hands of kids and teens with autism for free.

Gross first became aware of SketchUp three years ago when he was hired to do 3D conceptual design for Nickelodeon. “We created the entire Nickelodeon Universe theme park in SketchUp. It’s a very intuitive modeling program with simple commands.”

Gross has used SketchUp at Universal Creative to design Harry Potter, Transformers, King Kong, The Hollywood Rip Ride Rockit roller coaster, Universal Hollywood Bowl Music Plaza and stage and various other secret projects unannounced at this time. “At Creative, SketchUp is used throughout the design process from conceptual design to final drawings, renderings and animations. It is a great design tool,” he adds.

“We are excited to offer this workshop for parents and teachers of children with ASD,” says Cheryl Wright, chair of the Department of Family and Consumer Studies. “The focus of this event is on special abilities not the disabilities of autism.”

Wright adds that if parents and teachers cannot make it to the workshop but would like to be involved in helping collect information on the program to email sandy.stark@fcs.utah.edu. “We are interested in exploring the characteristics of children who might benefit from the program and how the program might enhance the development of some children,” she says.

For more information about Google SketchUp, visit http://sketchup.google.com/spectrum.html. For registration information, or to arrange an interview with Cronin or Gross, call 801-585-1184 or email sandy.stark@fcs.utah.edu.

Google has created a moderator to answer any questions about the SketchUp program. The link is http://www.google.com/moderator/#16/e=4009.

Both links along with the link to download SketchUp are available at Family and Consumer Studies website at www.fcs.utah.edu .