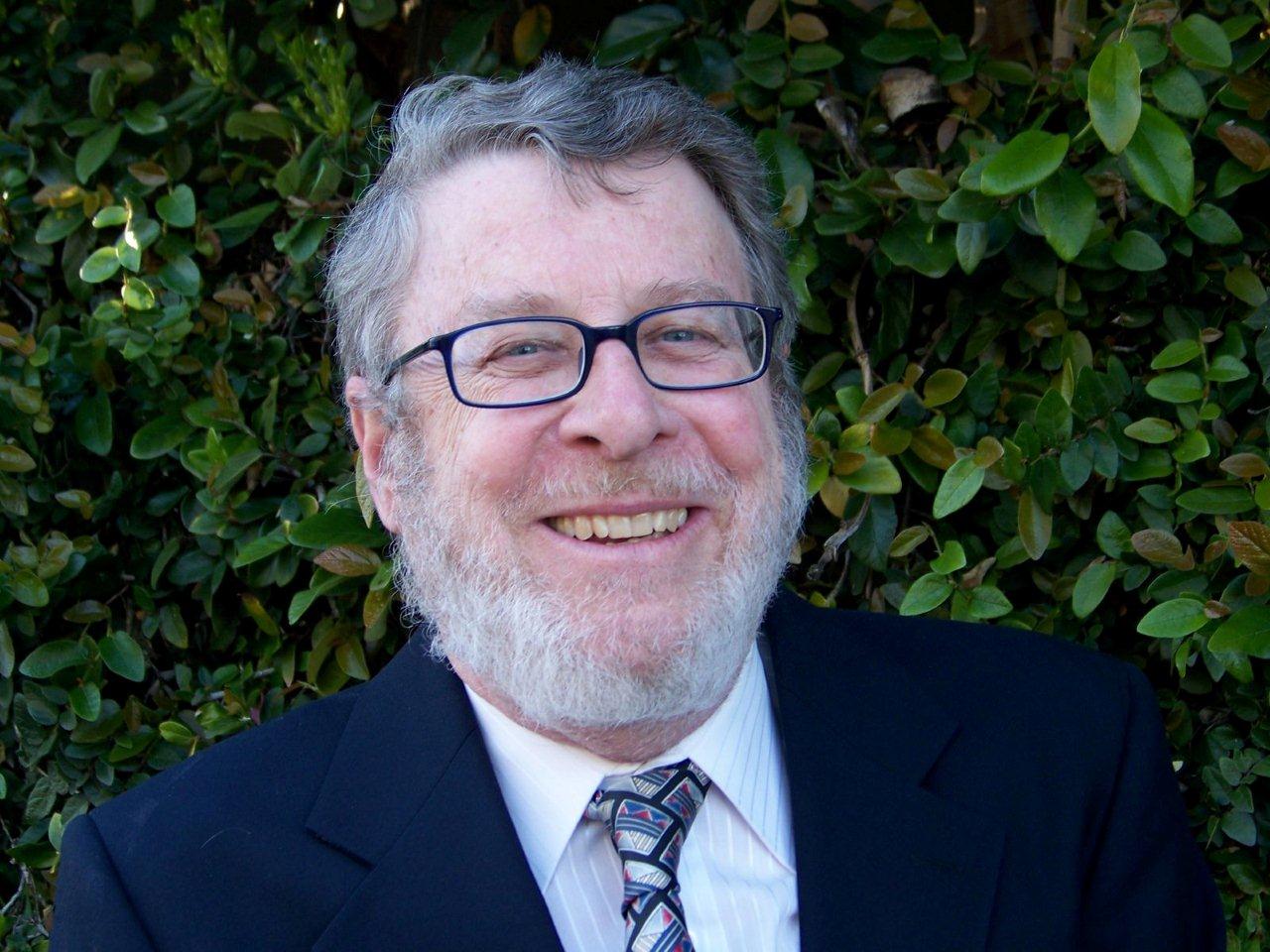 October 27, 2010 — The man who has been called “the godfather of political reform in California,” Robert M. Stern, will deliver the keynote address for the 2010 Rocco C. and Marion S. Siciliano Forum at noon on Thursday, Nov. 4 in the Katherine W. and Ezekiel R. Dumke Jr. Auditorium in the Utah Museum of Fine Arts (UMFA).

During the timely forum, titled “A Political Potpourri: 2010 Election Analysis and the Road to Political Reform,” Stern will discuss the midterm election results and implications, and propose ways to reform politics through campaign financing, redistricting and the initiative process.

Stern, president of the Center for Governmental Studies, has been a leader in the political reform movement for 40 years and has drafted political reform laws for the California Legislature, served as the Elections Counsel to the California Secretary of State, co-authored California’s 1974 Political Reform Act and drafted the Los Angeles Ethics and Public Campaign Financing Laws in 1990.

The lecture is free and open to the public. Parking is available in the visitor parking lot and reserved lot, just east of UFMA. Due to construction in the area, please follow the Siciliano parking signs.

To arrange a media interview with Stern, please contact Rochelle Parker at 801-581-8501.