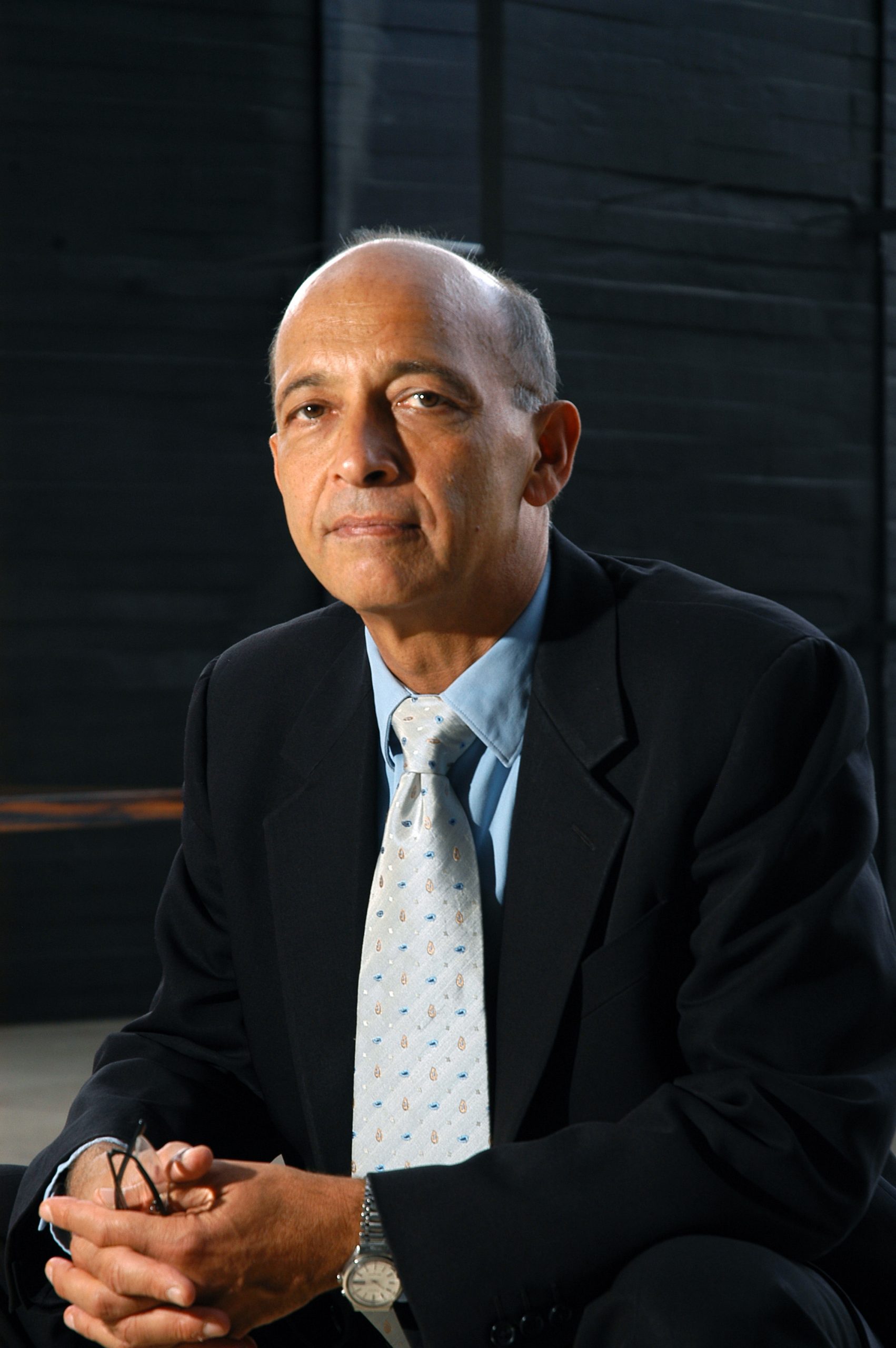 Oct. 19, 2009 – Are societies getting healthier as they get older? How can countries benefit from an older workforce? How do multiple familial generations co-exist, and what is the balance among family, market and public supports for older people? These questions will be addressed at the thirteenth annual Rocco C. and Marion S. Siciliano Forum.

This year’s forum, “Global Aging in the 21st Century: Challenges, Opportunities and Implications for the U.S.,” will be held on Wednesday, Oct. 28 from noon to 2 p.m. in the Katherine W. and Ezekiel R. Dumke Jr. Auditorium in the Utah Museum of Fine Arts (UMFA), located at 410 Campus Center Drive, on the University of Utah campus. The lecture is free and open to the public. An overflow room will also be open in the UMFA’s Great Hall. Parking is available in the visitor parking lot and reserved lot, just east of UFMA. Due to construction in the area, please follow the Siciliano parking signs.

Three keynote speakers will share their expertise on global aging in this century: Alexandre Kalache, senior advisor on global aging at the New York Academy of Medicine and former director of the World Health Organization’s Program on Aging and Health; Eileen M. Crimmins, AARP professor of gerontology at the University of Southern California; and Sara Arber, professor of sociology and co-director of the Center for Research on Aging and Gender (CRAG) at University of Surrey, UK.

Following the keynote address, this year’s forum will offer two days of panel discussions featuring international experts on aging. Please see below for a complete schedule.

Kalache’s address will focus on challenges and opportunities associated with global aging. He served as director of the World Health Organization’s Program on Aging and Health in Geneva from 1995 to 2008. He is currently working at the New York Academy of Medicine where he is senior advisor on global aging and is developing a series of global projects which include “age friendly cities” and “aging in a foreign land.” Kalache is a medical doctor originally from Brazil. He has a Master’s degree in Social Medicine from the University of London and a Ph.D. in epidemiology from the University of Oxford. He is the author of numerous publications related to aging and health including Epidemiology in Old Age (co-authored), Promoting Health Among Elderly People and articles on the compression of morbidity and active aging.

Crimmins will offer a global perspective on physiological change with age. She is AARP professor of gerontology at the University of Southern California, director of the USC/UCLA Center on Biodemography and Population Health (CBPH) and director of the Multidisciplinary Training Grant in Aging. Her research is on health trends, health change with age, healthy life expectancy and health differences in the population. Crimmins is currently conducting and a study of aging among the Tsimane of Brazil. She is also co-chair of a National Academy of Sciences panel on diverging Trends in longevity. She holds a Ph.D. in demography from the University of Pennsylvania.

Arber will discuss intergenerational relations in a changing world, exploring the impact on gender and social inequalities. She is professor of sociology and co-director of the center for research on aging and gender (CRAG) at University of Surrey, UK. At Surrey, she was head of the School of Human Sciences from 2001 to 2004 and head of the Sociology Department from 1996 to 2002. She was president of the British Sociological Association from 1999-2001 and is a fellow of the British Academy. Arbor is currently president of the International Sociological Association Research Committee on Sociology of Aging.

Panel discussion on implications for the U.S.