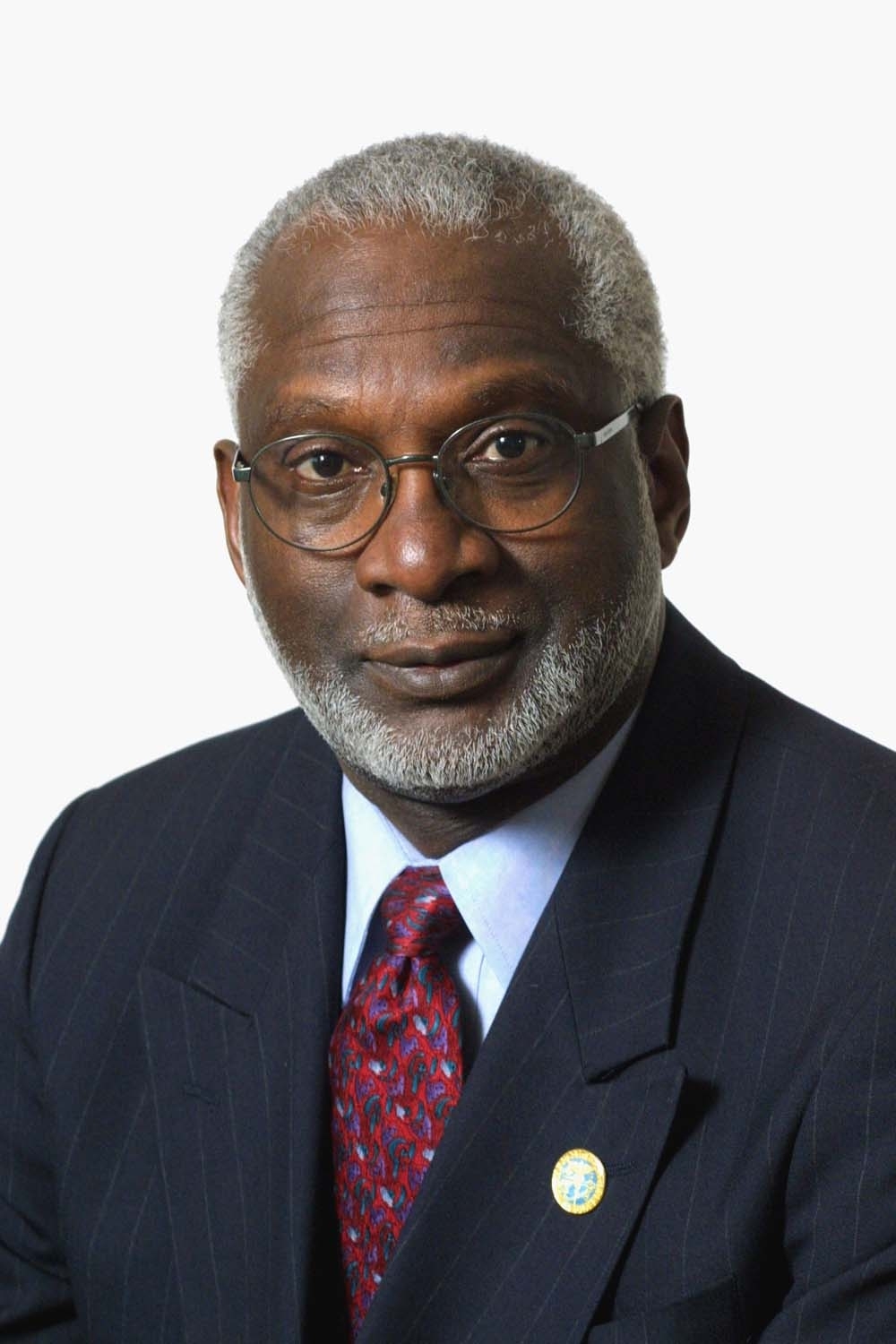 The Siciliano Forum, Considerations on the Status of American Society, will be held on Thursday, Oct. 4, at noon, in the Katherine W. and Ezekiel R. Dumke Jr. Auditorium in the Utah Museum of Fine Arts (UMFA), located at 410 Campus Center Drive, on the University of Utah campus. The lecture is free and open to the public. An overflow room, with a large-screen audio-visual transmission, will also be open in the UMFA’s Great Hall. Parking is available in the visitor parking lot, just east of UFMA.

Satcher’s lecture, titled “Revisiting the Call to Action on Obesity: A Focus on Healthy Lifestyles,” will examine the increasing rate of obesity in the U.S. and the importance of promoting healthy lifestyles rather than weight loss alone as a solution.

Satcher would most like to be known as the Surgeon General who listened to the American people and who responded with effective programs. A champion of promoting healthy lifestyles, his mission is to make public health work for all groups in the nation.

“The proportion of the American population considered overweight or obese has doubled in recent decades,” notes Rebecca Utz, assistant professor of sociology at the U. “There is not a simple explanation for why this has occurred.” Utz hopes that by bringing experts together from a variety of academic fields and practitioners from the community, the forum will provide a better understanding of why Americans are facing an obesity “epidemic” and what they should be doing about it.

Satcher served simultaneously as surgeon general and assistant secretary for health from 1998 to 2001. He spearheaded the development of Healthy People 2010 which included the elimination of racial and ethnic disparities in health as one of its two goals. Satcher also released 14 reports on topics including tobacco and health, mental health, suicide prevention, oral health, sexual health, youth violence prevention and overweight and obesity issues.

Director of the Center of Excellence on Health Disparities, Satcher is also the first Poussaint-Satcher-Cosby Chair in Mental Health at the Morehouse School of Medicine (MSM). He received his M.D. and Ph.D. from Case Western Reserve University in 1970 with election to Alpha Omega Alpha Honor Society.

He is the recipient of over 40 honorary degrees and numerous distinguished honors, including top awards from leading health professional organizations. In 2004, Satcher received the “Voice of Conscience Award” from Aetna for his work toward eliminating health disparities and was a Discovery Health Channel Medical Honoree. He was the 2005 recipient of the American Cancer Society Humanitarian Award.

Conference guests and media are invited to participate in a Gold Medal Mile walk Thursday morning prior to Satcher’s lecture. Walkers will leave from the University Guest House at 11 a.m. and walk approximately one mile to the UMFA. This walk commemorates the first Gold Medal Mile walk in Utah, originally hosted by Satcher in April, 2001. Utah’s Gold Medal Miles were created as part of the Olympic legacy. There are 49 Gold Medal Mile trails throughout the state.