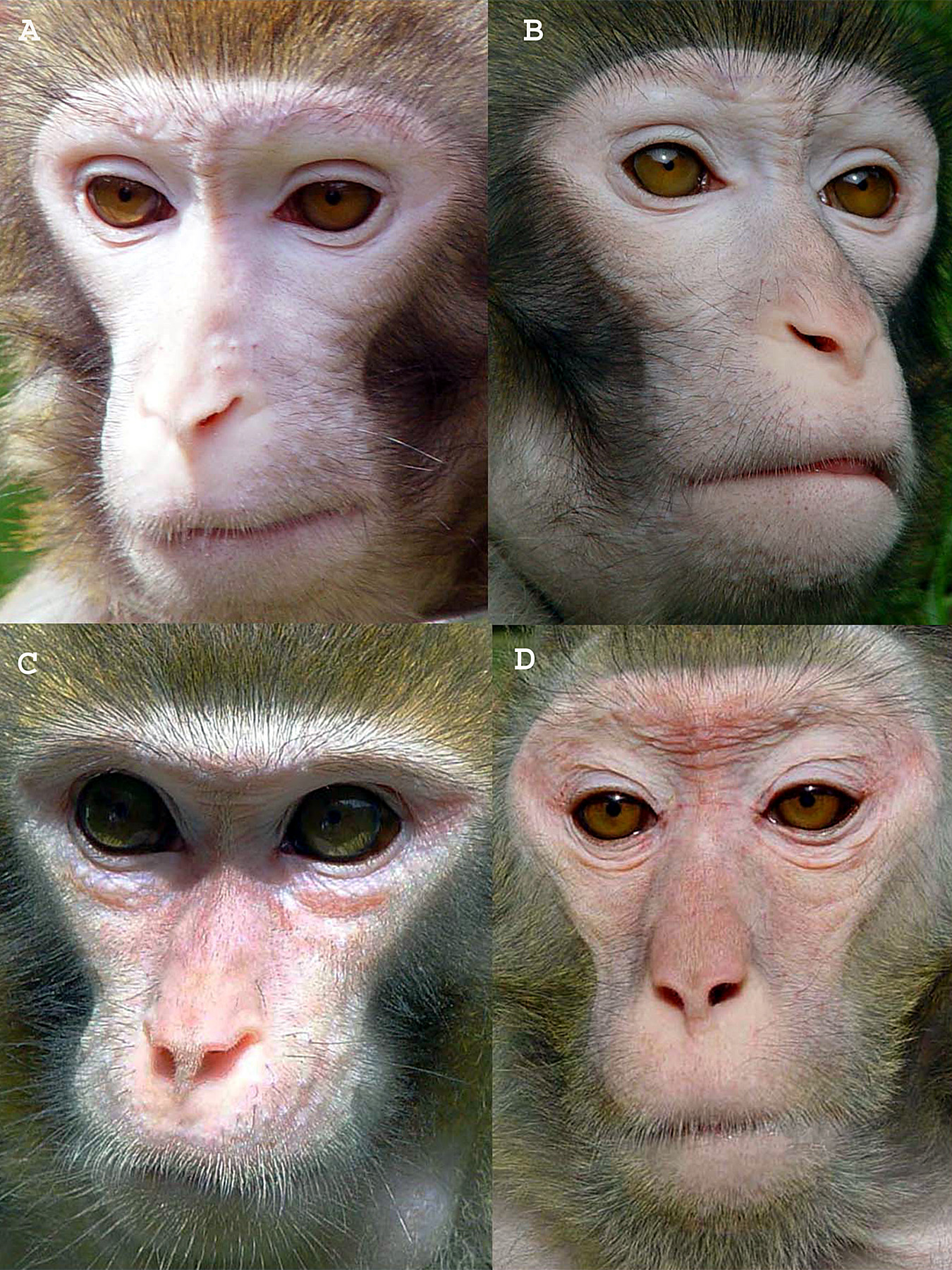 May 1, 2003 — New research suggests that by boosting levels of a brain chemical to squelch excess transmission of nerve signals, doctors someday may be able to help elderly people by reversing brain-cell aging that can cause declines in vision, hearing, memory and other cognitive and motor skills.


In a study of monkeys in the May 2 issue of the journal Science, scientists from the University of Utah and from China report they were able to reverse age-related deterioration of nerve cells in the brain’s visual cortex for several minutes when the researchers administered a neurotransmitter named GABA or a similar chemical named muscimol.

“The ramifications of this are to correct brain degradation in the elderly. That is significant to every human being,” says Audie Leventhal, chief author of the study and a professor of neurobiology and anatomy at the University of Utah School of Medicine.

Tranquilizers known as benzodiazepines – a group that includes brands such as Valium, Xanax, Librium and Ativan – increase GABA levels in the brain. So the findings raise the question of whether sedatives or perhaps other medications might help counter brain-related declines in vision in elderly people.

Because brain levels of GABA also plays a role in several “higher” brain functions – such as interpreting what we see and hear, memory formation and the control of movement – future research also should investigate whether tranquilizers or other GABA-enhancing medicines might help reverse a variety of declining abilities caused by brain deterioration in the elderly, Leventhal says.

“I want to get people [pharmaceutical company researchers] interested in the possibility that some of these drugs administered in relatively low doses may improve cognitive functions in old people without having significant side effects,” says Leventhal.

That hypothesis may seem surprising because “it’s counterintuitive that you’re going to make grandpa move faster and see better by slowing down his brain,” Leventhal says, adding that for now “it is premature to run out and take benzodiazepines” based on the theory.

Nevertheless, he believes GABA-like drugs will be more likely to reverse cognitive declines like memory loss than to reverse visual declines, because most vision problems in the elderly result from eyes diseases rather than from aging of cells in the brain’s visual cortex.

The University of Utah and Leventhal are seeking a patent on the use of GABA and GABA-like drugs to improve brain function in the elderly.


Aging in humans is known to reduce visual acuity, depth perception and the abilities to distinguish colors, contrasts and shapes.

The new study builds upon research Leventhal published in 2000 in the journal Nature Neuroscience. That study found that when vision declines in elderly monkeys, it is not necessarily because of diseases of the eyes or optic nerves, but because of age-related degeneration in nerve cells within the brain’s visual cortex.

In that study, Leventhal measured electrical activity of individual nerve cells in the brain as young and old monkeys watched a computer screen that alternately displayed vertical bars, horizontal bars and angled bars that moved at different speeds and directions.

But in older monkeys, various nerve cells fired regardless of whether the bars were vertical, horizontal, angled or moving in various directions. The findings suggested that when elderly drivers have trouble determining directions and speeds of other vehicles, it might be due to degradation of brain cells that help them distinguish shapes and motions. The 2000 study suggested driver’s license eyesight tests for elderly people fail to detect brain degeneration that impairs vision.

The new study in Science was carried out in a similar manner. Leventhal and colleagues measured electrical activity in 242 visual cortex nerve cells in six young monkeys ages 7 to 9 years old – equivalent to 21- to 27-year-old humans. They measured activity in another 257 nerve cells in seven old monkeys 26 to 32 years in age – equal to 78 to 96 in humans. Rhesus monkeys and long-tailed macaques were involved in the study.

As in the previous study, monkeys in the new experiment watched computer screens displaying bars at various orientations and moving at different speeds and directions. This time, however, Leventhal and colleagues also administered drugs to the animals, including:

— GABA (gamma-aminobutyric acid), which is the major “inhibitory neurotransmitter” found throughout the brain. It acts like a traffic light to regulate the flow of nerve impulses and squelch random and excessive nerve cell firing.
— Muscimol (pronounced musk-keh-mole), which works like GABA but is more potent and is extracted from poisonous, psychoactive Amanita mushrooms.
— Bicuculline (pronounced buy-kook-you-lean), which acts to counter GABA and muscimol, by elevating random nerve impulse activity.

When GABA and muscimol were used, they did not improve the already good function of nerve cells in young monkeys’ brains. But within two minutes, the drugs made old monkeys’ visual cortex nerve cells act “young” again. Instead of various cells firing regardless of whether monkeys saw vertical, horizontal or angled bars, some cells fired only when the monkeys saw vertical bars, some fired only when horizontal bars were seen, and so on. This ability to discriminate shapes and motions wore off five to 10 minutes after the drugs were stopped.

When bicuculline was used on young monkeys, their brain cells temporarily acted “old” by firing indiscriminately in response to the various bar shapes and motions.

“You make cells young or old depending on what drug you’re using,” Leventhal says.

GABA and muscimol had another beneficial effect. As we age, there is more background “noise” – random nerve impulses in the visual cortex – so when an older person sees something, the resulting nerve signals are harder to detect against the background noise. Yet when old monkeys received GABA or muscimol, “it squelched this random background activity,” adding to the improved function of the monkey’s visual cortex.

While Leventhal’s 2000 study and most of the new one were conducted in Utah, many future studies will be done at China’s Kunming Institute of Zoology because it is less expensive and the animals are available in the area’s temperate rainforest.

Traffic lights in the brain

GABA helps regulate timely and efficient flow of nerve signals by acting like traffic lights, Leventhal says. During a blackout, signals fail and traffic crawls to a standstill. If GABA is reduced, nerve impulses move less efficiently and a person’s memory, motor coordination, hearing and vision are impaired, he adds.

Leventhal says that while much modern medical research aims to regenerate injured or lost body parts – such as repairing spinal cord cells damaged by injury or disease – he wants to get our existing brain cells to keep working well as we age.

“It would be nice to fix paralysis to have nerve cells grow back, but as far as your brains and your brain cells, you need to have the same ones last forever, because they hold our memories and knowledge so new ones will no longer be you.”