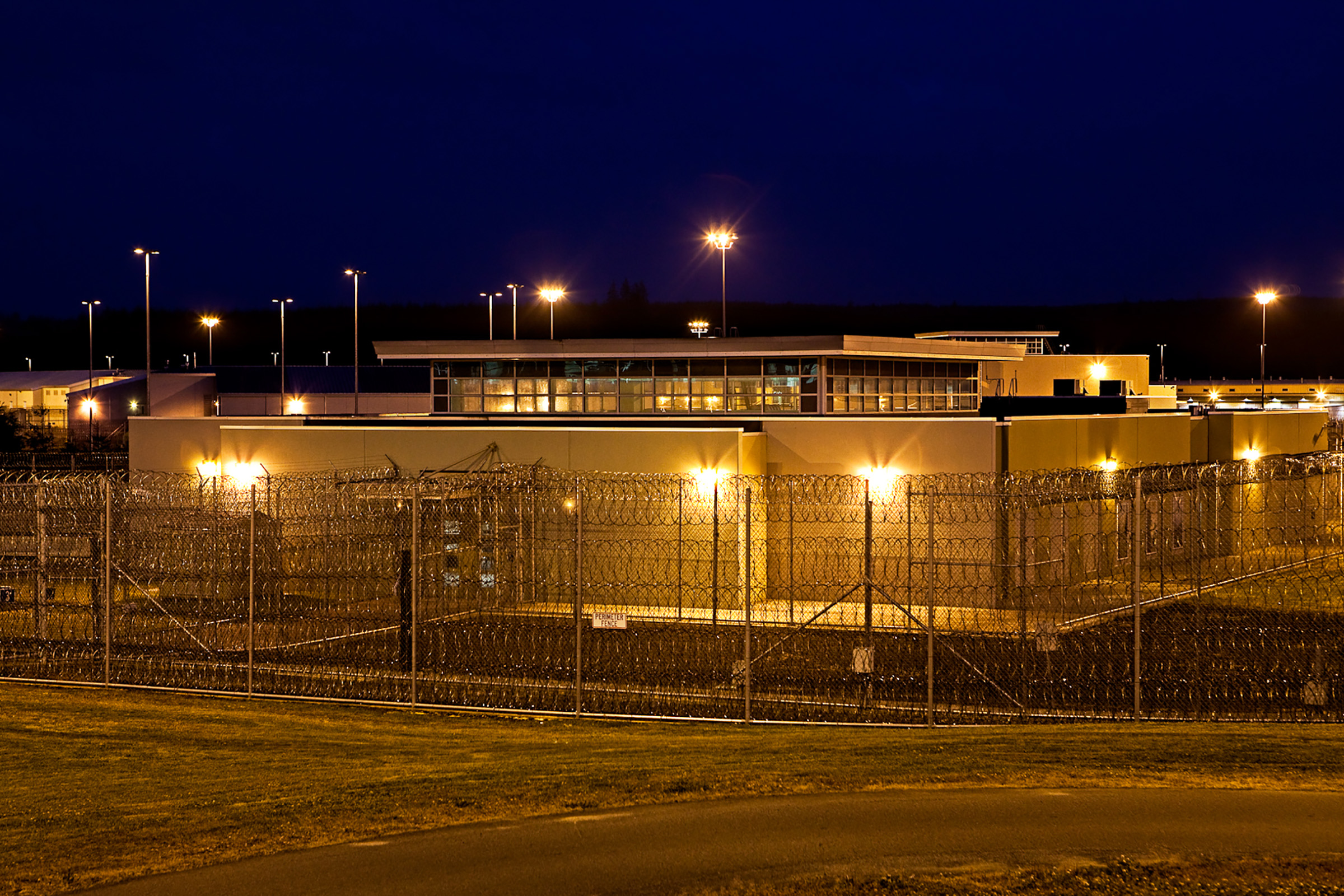 Dec. 3, 2014 — About 2.3 million men and women are incarcerated in the United States according to the Bureau of Justice Statistics, and nearly 7,000 of them are serving prison sentences in Utah. They represent a population that has almost no access to university-level science.

Having already begun a science program in the Salt Lake County Jail, the University of Utah will now partner with the Utah Department of Corrections to provide monthly lectures for the inmates at the Utah State Prison, starting Tuesday, Dec. 9, 6 – 8 p.m. in the promontory facility. Media interested in attending must provide full names, dates of birth and driver’s license numbers to Brooke Adams by 5 p.m. on Dec. 5.

“The Utah Department of Corrections is excited about this new partnership because we’ve always been supportive of educational opportunities for our offenders,” said Craig Burr, director for the Division of Programming. “We appreciate the local school districts and technology colleges that provide education and vocational training for offenders throughout the state. This will broaden what we currently offer inmates and give them exposure to university-level science course material.”

Funded by the National Science Foundation and private donations, the Initiative to Bring Science Programs to the Incarcerated, or INSPIRE, creates a collaborative and intellectually stimulating environment to advance scientific knowledge and help offenders rebuild their lives through education.

“Bringing lectures delivered by scientists to incarcerated individuals is an effective way to provide inspiration to a group of citizens who lack access to science education,” said Nalini Nadkarni, INSPIRE director and professor of biology at the U. “These programs both benefit inmates and provide an opportunity for U scientists to connect with the community creating a synergistic interaction between our institutions”.

The U’s program is modeled after the Sustainability in Prisons Project, which Nadkarni co-founded in 2005 to bring science and nature into prisons in the state of Washington. The program has since formed a national network and has expanded into 12 state prisons in Washington and eight additional sites across the country.

During the opening lecture on Dec. 9, 6 – 8 p.m., Nadkarni, a forest ecologist, will discuss the diverse relationships that exist between trees and humans in Utah and around the world. She will also speak about her research involving rainforest canopies and provide information about jobs and professions related to forest science, such as arboriculture and landscaping. Topics of future lectures by U faculty and graduate students will address biology, ecology, chemistry, physics and math.

About Sustainability in Prisons Project