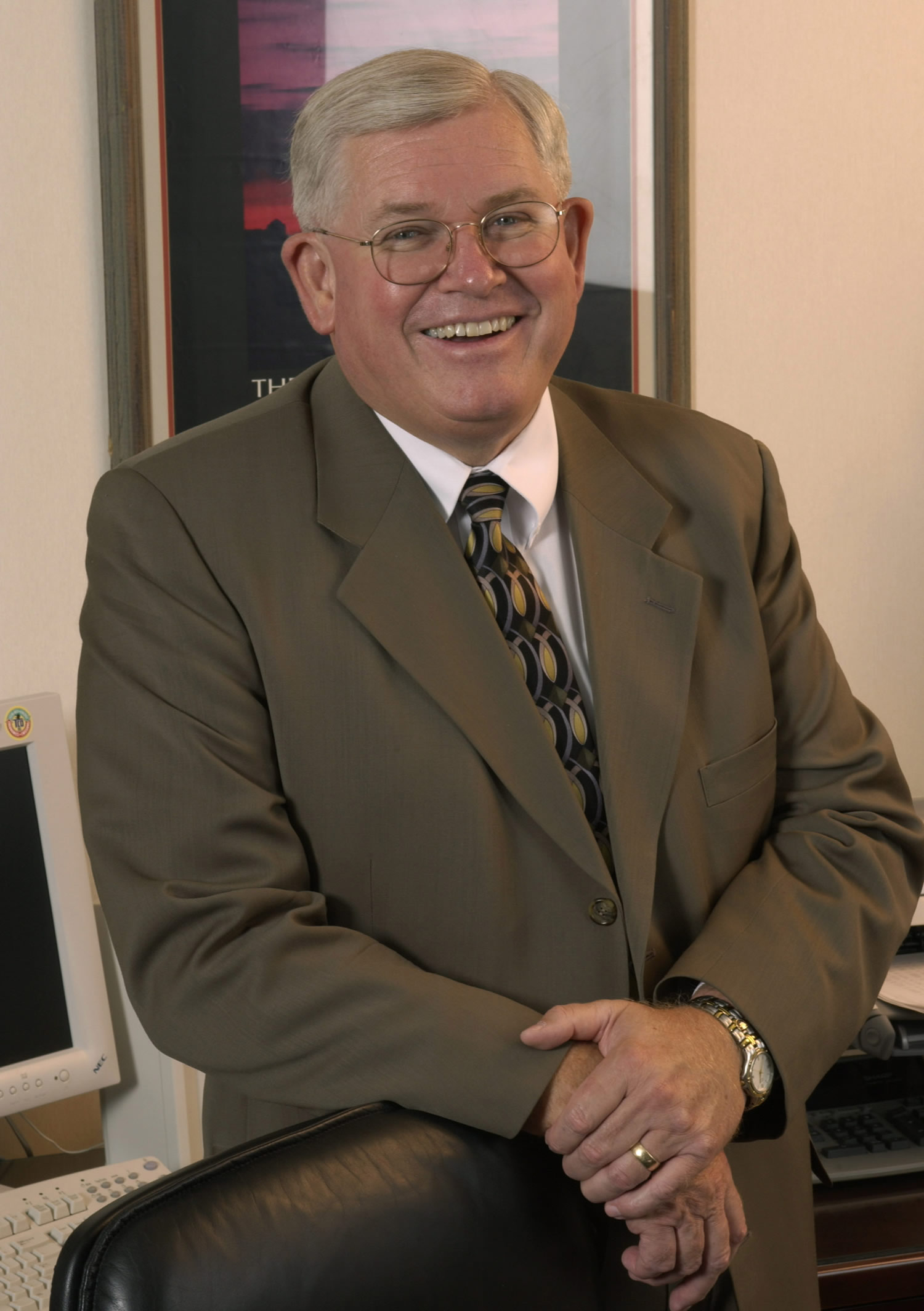 He was gifted with both the compassion and business acumen critical to the success of an academic medical center, said A. Lorris Betz, M.D., Ph.D., senior vice president for health sciences.

“Rick had a remarkable grasp of the unique challenges faced by teaching hospitals and was masterful at balancing the institution’s fiscal priorities with its responsibilities to the larger community,” Betz said. “Through much change and turmoil in the health-care industry, Rick never lost sight of his top priority-our patients.”

Phillip Clinger, chairman of the Hospital Board, noted that “Rick had a unique ability to bring people with different perspectives together in a collaborative manner and resolve difficult issues.”

Fullmer joined UUHC as controller in 1980 and in succeeding years served as assistant administrator, associate administrator, chief financial officer, and interim executive director. In May 2000, he was appointed executive director and subsequently assumed the title of Chief Executive Officer. In his last year as CEO, Fullmer led an institution with a budget totaling nearly $600 million and more than 5,000 full-time employees.

Under his leadership, UUHC received wide recognition for excellence. The UUHC perennially was named one of “America’s Best Hospitals” by U.S. News & World Report and the medical center consistently received the Consumer Choice Award for excellence. Among other honors the organization received during Fullmer’s tenure are the Quality of Care and Best of State awards.

The consistent recognition awarded to the hospital extended to Fullmer, as well. In 2004, he received both the Utah Hospital Association Distinguished Healthcare Executive Award and the American Cancer Society’s Sword of Hope Award. The Utah Kidney Foundation also plans to honor him with its Gift of Life award Saturday night.

“Rick was able to inspire our entire organization to provide patient care equal to any medical center in the nation. His ability to recognize the value of each employee defined his leadership. Rick’s legacy of care and compassion will benefit our patients for many years to come,” said Dan Lundergan, University Hospital executive director and longtime friend of Rick.

Affable and approachable, Fullmer believed candid communication was essential for high employee morale. In his straightforward manner, he told hospital employees of his cancer diagnosis through one of the periodic letters he issued, “A Note from Rick.”

“I have been diagnosed with cancer … and, after some additional diagnostic tests, will begin treatment right here at the University Hospital,” he wrote. Fullmer then explained the type of cancer he had and the aggressive treatment he would undergo.

In July 2004, following nine months of chemotherapy, radiation treatment, and surgery, Fullmer was behind his desk again and shared with employees some thoughts on his experience.

“I figured I knew University Hospitals & Clinics inside out … Until you’ve worn a patient wristband, you can’t fully appreciate how a hospital functions and the importance of the work we do here every day.

“All of you … helped me to feel comfortable, and my confidence in you never wavered … I have a much better understanding of the difference competence combined with compassion makes in a patient’s hospitalization,” he wrote.

Gordon Crabtree, Interim CEO of UUHC, commented on Rick’s love for each employee at UUHC. “To Rick, every employee was a real friend who was valued and respected for what they were doing for others. The high point of Rick’s day was when he could greet these friends as he walked the halls where they were busy caring for patients,” he said.

Active in state and national health-care issues, Fullmer served as chair of the Utah Hospital Association board of trustees in 2003 and was a longtime member of the board. He also served on the national executive committee of the University Health System Consortium, which comprises major academic medical centers from across the country.

“In this competitive health-care environment, Rick could be counted on as the voice of reason, always willing to set aside parochial issues in the interest of patients,” Krella said. “Rick was a talented and respected healthcare administrator, but more importantly, he was an outstanding individual.”

Fullmer is survived by his wife, Diana; daughter, Rachel Reynolds, and her husband Scott; and son, Jared, and his wife Kelli; as well as five grandchildren.