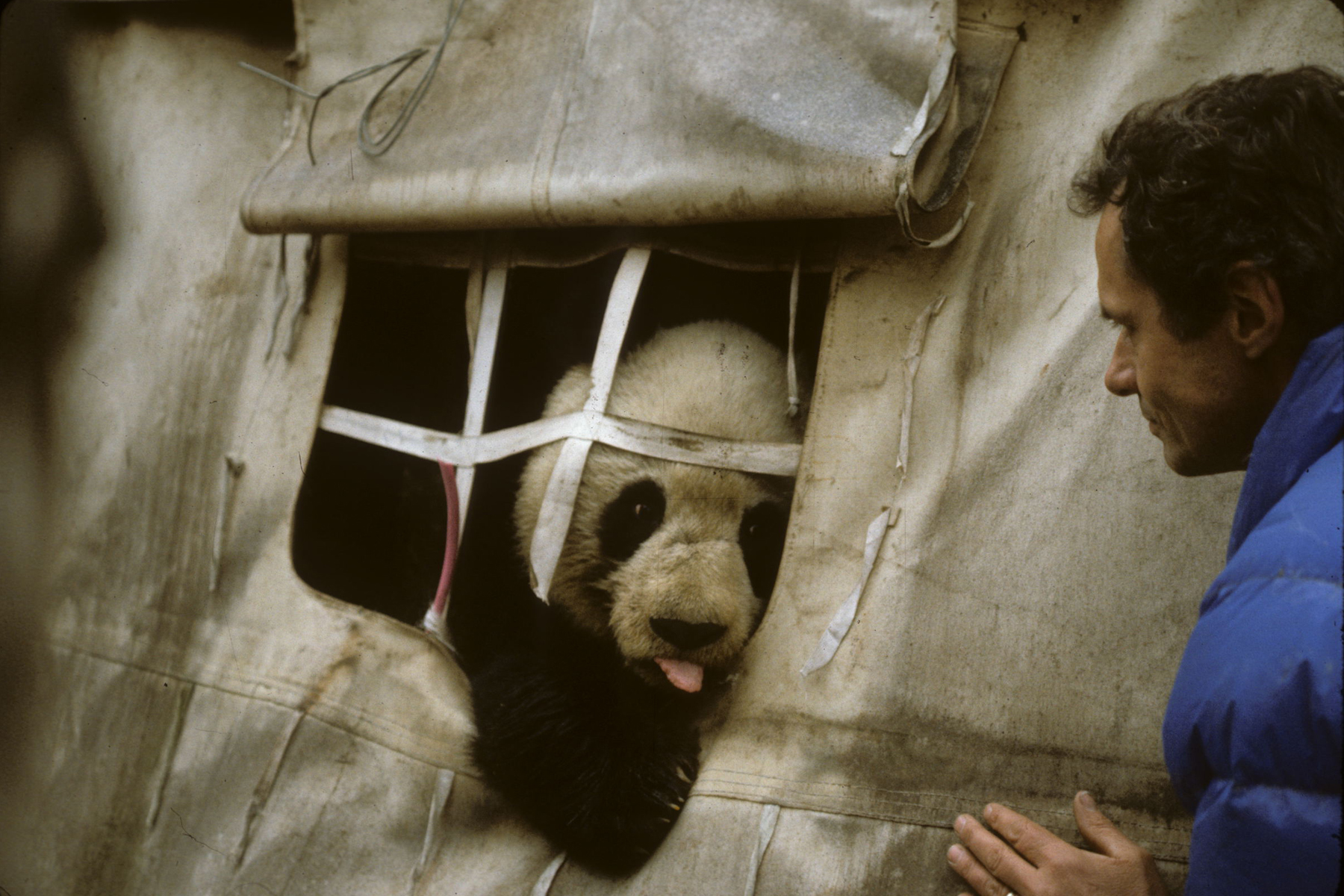 February 18, 2010 — George Schaller, one of the world’s most famous conservation biologists, will discuss his research and efforts to protect some of the world’s most beautiful species in a reading and book signing at the Salt Lake City Public Library main auditorium on Feb. 23 at 7:00 p.m. The event, which is sponsored by the Wallace Stegner Center for Land, Resources and the Environment at the University of Utah S.J. Quinney College of Law, is free and open to the public. No pre-registration is required.

In his talk, titled “Last of the Silence: Wildlife Studies in the World’s Wilderness,” Schaller will discuss his efforts to protect species as diverse as the snow leopard, tiger, mountain gorilla, giant panda, Mongolian gazelle, Tibetan antelope, and Marco Polo sheep. He will also describe his efforts to help protect the Arctic National Wildlife Refuge in Alaska and the wildlife of the Tibetan Plateau.

Schaller was profiled in Peter Matthiessen’s classic book “The Snow Leopard.” He has conducted research in 23 countries, spending much of his time during the past half-century in the wilds of North and South America, Africa, and Asia. His scientific and popular writings include more than 200 articles and 16 books, including “The Year of the Gorilla,” “The Serengeti Lion,” “The Last Panda” and “Wildlife of the Tibetan Steppe.” He is a senior conservationist with the Wildlife Conservation Society and vice president of Panthera, an organization devoted to the conservation of wild cats.

For more information, call the Stegner Center at 801-585-3440, email stegner@law.utah.edu, or visit www.law.utah.edu/stegner