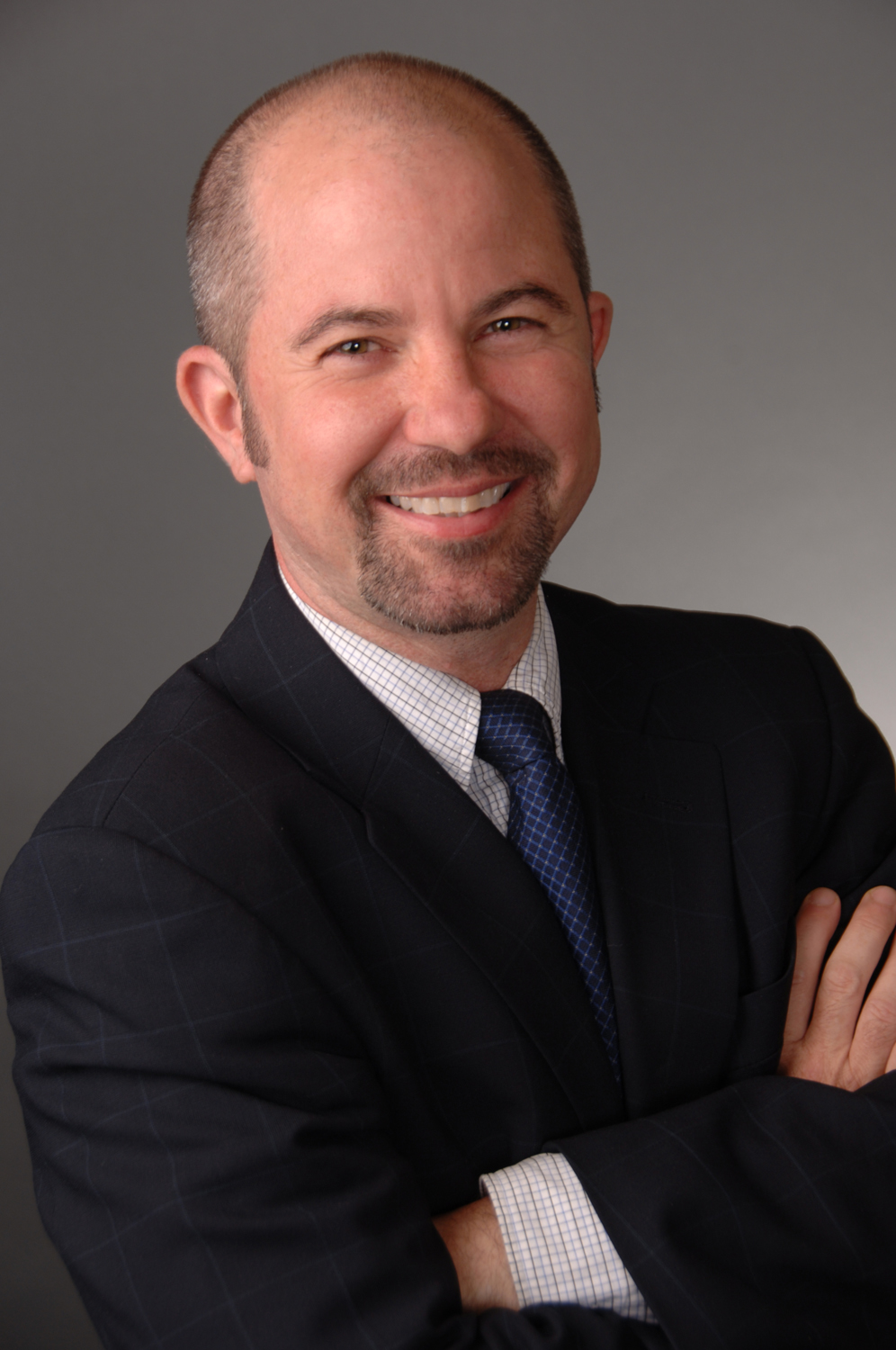 Feb. 18, 2010 – Is sexual self-expression a fundamental human right? Should we treat harassment and victimization against sexual minorities the same as that committed against racial and ethnic minorities? What are the most effective strategies to prevent and address the violence that is used to control sexuality?

On February 24 to 26, scholars will gather at the University of Utah to consider how sexuality is regulated through varied forms of violence and cultural oppression both within the United States and in other nations.

The conference, titled “Controlling Sexuality through Violence, Shame and Cultural Oppression: Implications for Human Rights,” is presented by the Barbara L. and Norman C. Tanner Center for Nonviolent Human Rights Advocacy. All events are free and open to the public. See below for a complete list of events and locations.

Shannon Minter, legal director of the National Center for Lesbian Rights (NCLR), will deliver the opening keynote address on Wednesday, February 24 at 7 p.m. in the Utah Museum of Fine Arts Dumke auditorium.

Minter is one of the nation’s leading advocates for lesbian, gay, bisexual and transgender people. He was lead counsel for same-sex couples in the landmark California marriage equality case which held that same-sex couples have the fundamental right to marry and that laws that discriminate based on sexual orientation are inherently discriminatory and subject to the highest level of constitutional scrutiny.

Lisa Duggan, professor of social and cultural analysis at New York University, will deliver a second keynote on Thursday, February 25 at 11:30 a.m. in the Post Theatre at Fort Douglas.

A former contributor to the Village Voice, co-author of “Sex Wars,” an international expert on queer agitations for economic justice and the person who wrote the counter-intuitive article, “What’s Right with Utah,” for The Nation magazine, Duggan will lend a provocative voice to the proceedings.

“With this year’s topic, we are creating a forum for the discussion of differences as well as areas of agreement about human rights, allowing for the sharing of information, opinion and greater mutual understanding,” says George Cheney, director of the Tanner Center for Nonviolent Human Rights Advocacy.

Lisa Diamond, associate professor of psychology at the University of Utah, says, “In recent years Utah has begun to emerge as one of the leading universities for rigorous, interdisciplinary, cutting-edge research on sexuality. This conference makes the most of these strengths, bringing together local scholars, community activists, and invited experts from around the country. This is a groundbreaking event for sexuality studies in general, and for the U in particular.”

All panel discussions will be held at the Officers Club in Fort Douglas on the University of Utah campus.

Panel: “Breaking the Cycle: Prevention and the Next Generation,” 2:30 p.m.

The conference Web site, with links to the full program and abstracts, is at: http://www.humanrights.utah.edu/forum/index.html

The University offers free satellite uplink services from our state of the art television facility located on campus. To book an interview via uplink with one of the conference participants or any university expert, please visit http://unews.utah.edu/?action=broadcast.

A podcast will be available approximately one week after the conference.

The Barbara L. and Norman C. Tanner Center for Nonviolent Human Rights Advocacy seeks to promote the understanding of human rights on all levels of our society and, wherever possible, to encourage nonviolent conflict resolution and peacemaking. Since its founding in January of 2006, the Center, based in the College of Social and Behavioral Science at the University of Utah, has engaged the larger community as well as the campus in a variety of practical and academic programs.

The annual conference assembles renowned researchers and community practitioners to discuss pressing issues such as the social aspects of terrorism (2007); immigration, rights and identities (2008); and the evolution of human aggression (2009). Next year’s conference (2011) will focus on conflicts over water and their implications for rights.

Each forum includes reports on cutting-edge research, practical projects and policy formation. Above all, the conference encourages lively, informed debate and dialogue on questions of importance to our community, nation and world. The Center itself is non-partisan and non-political but assumes responsibility for creating a space where difference of opinion can flourish and mutual understanding can be sought. All conference events are free and open to the public.