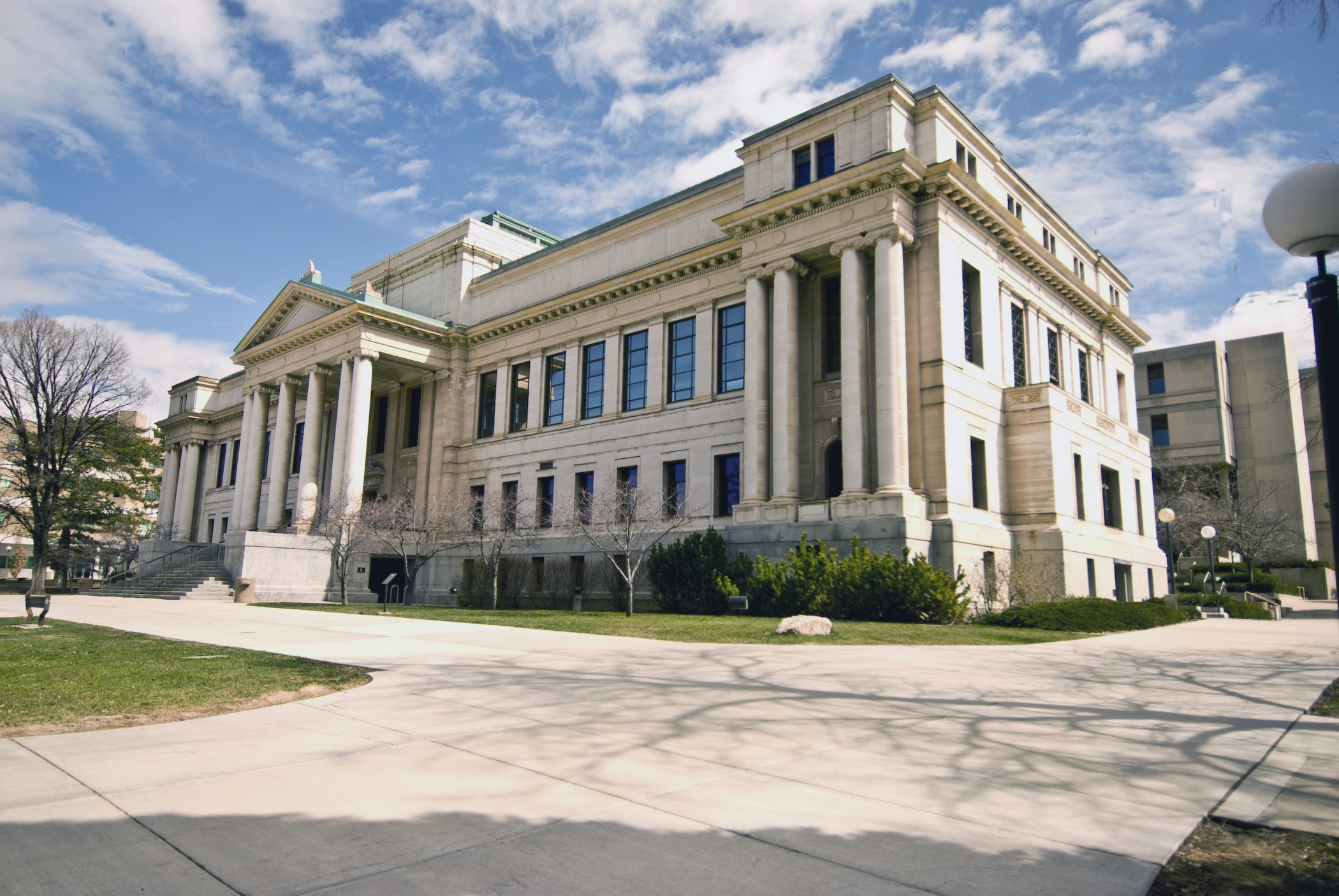 Jan. 17, 2012 – The State Board of Regents announced Tuesday the two finalists it will interview for the position of President of the University of Utah in Salt Lake City, Utah. The Presidential Search Committee working with a search firm considered over 80 potential candidates and recommended the finalists after an in-depth screening process and several days of comprehensive interviews.

“We have received a wealth of public input over the past few months, and now the U Presidential Search Committee is pleased to advance the names of these two highly qualified finalists,” said Search Committee Chair, Regent Nolan Karras. “The support of U faculty, students and staff, along with the statewide community as a whole has been tremendous throughout this search process. We look forward to speaking with these candidates further as the Board of Regents moves closer to finding a new leader for our state’s flagship university.” The finalists, widely viewed as national leaders, were felt to bring exceptional strength and possibilities to the University of Utah.

After months of soliciting public input through statewide public meetings, online submissions and the 20-member Presidential Search Committee, the Board of Regents will interview the following finalists (in alphabetical order):

The Board of Regents will meet on Friday January 20, 2012 at 8:30 am at Rice Eccles Stadium on the University of Utah campus to interview candidates in a closed session. The Board may convene a public meeting at 2 pm that day to select the President, or may reconvene another time, which will be announced at a later date.