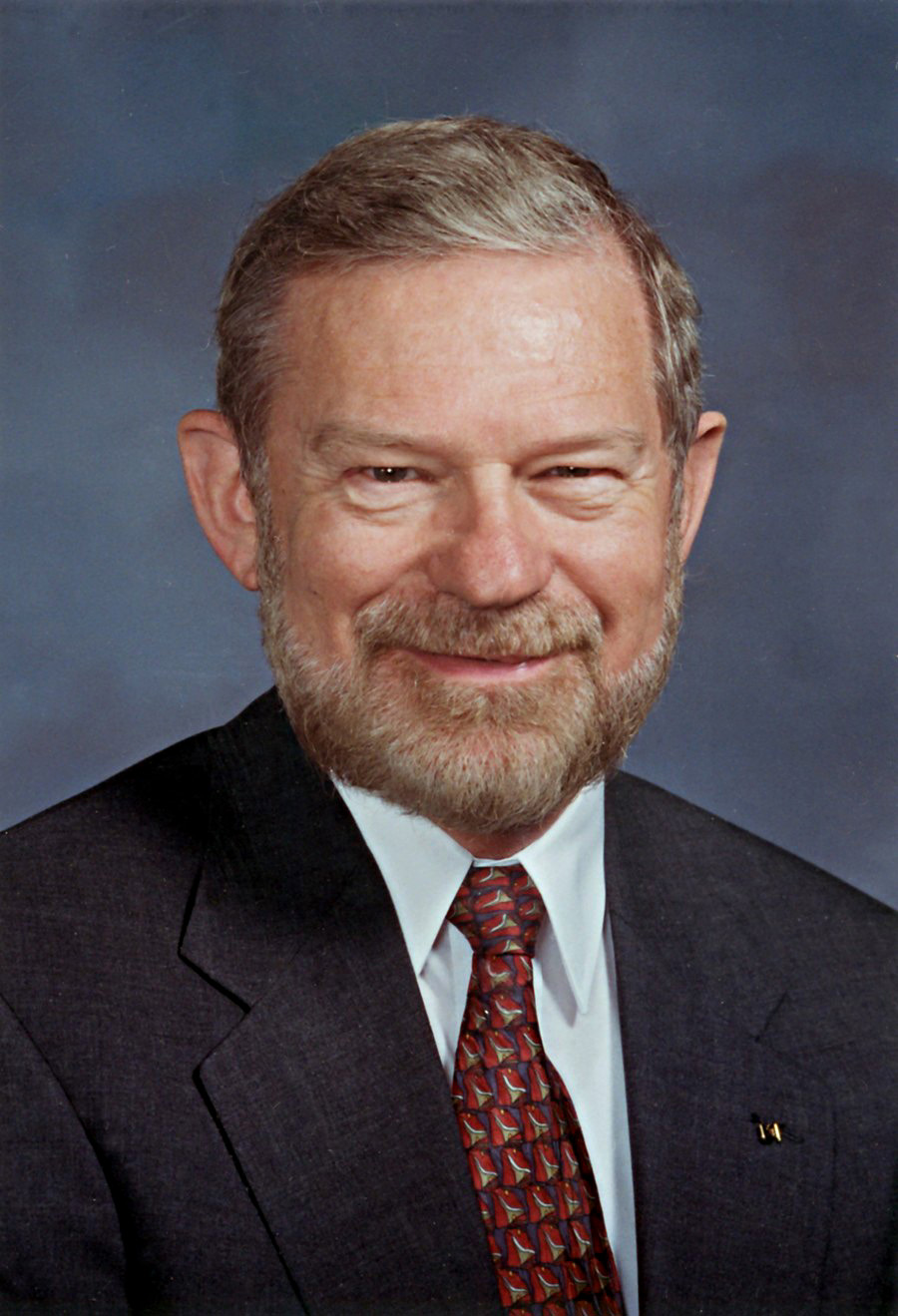 April 22, 2004 — The State Board of Regents announced Thursday three finalists for the Presidency of the University of Utah. The Finalists were recommended by the 21-member Search Committee after an extensive national search. The finalists are (in alphabetical order):

— Susan Westerberg Prager is the former Provost of Dartmouth College and Dean of the School of Law, University of California, Los Angeles. She served the longest tenure of any dean in UCLA Law School history (1982-1998), until she was appointed Provost of Dartmouth College in 1998. In 2001 she returned to UCLA Law School where she is the Arjay and Frances Fearing Miller Professor of Law. Professor Prager also served for fourteen years as a Trustee of Stanford University, including service as Vice President of the Stanford Board of Trustees and Chair of the Academic Policy and Medical Center Committees. In 1986 she was President of the Association of American Law Schools. She is a Director of the Pacific Mutual Holding Company (Pacific Life). Professor Prager has a J.D. from UCLA where she was Editor in Chief of the UCLA Law Review, and Order of the Coif, and an M.A. and A.B. with Honors in History from Stanford University.

— Michael K. Young is the Dean of the George Washington University Law School and Lobingier Professor of Comparative Law and Jurisprudence since 1998. From 1985-1998 Dean Young was the Fuyo Professor of Japanese Law at Columbia University. At Columbia he was also the Director of the Center for Japanese Legal Studies and Director of the Center for Korean Studies (1985-1998) and Co-Director, Program on Religion, Human Rights and Religious Freedom (1994-1998). In addition to his academic and administrative experience, Dean Young served from 1989-1993 in the U.S. State Department, including as Ambassador for Trade and Environmental Affairs (1992-1993), and Deputy Under Secretary for Economic and Agricultural Affairs (1991-1993). Currently he is serving his second term as Chair of the U.S. Commission on International Religious Freedom, and is a member of the Trade and Environment Policy Advisory Committee, Office of U.S. Trade Representative. He received a J.D. Magna Cum Laude from Harvard Law School, and a B.A. with Highest Honors from Brigham Young University.

Regent James S. Jardine, who chaired the Presidential Search Committee, stated that “the Committee is recommending to the Board of Regents three excellent candidates, any one of whom would make an outstanding President of the University of Utah.” Commissioner Richard E. Kendell, who assisted with the search, noted that the Search Committee considered 147 candidates from 47 states and three foreign countries. “It is certainly a compliment to the University of Utah and to our state that this search would attract such considerable interest.”

Board of Regents Vice Chair George E. Mantes announced that the Board will meet in Executive Session on Thursday, April 29, to interview and discuss the finalists. The Board has scheduled a 5:30 p.m. public meeting that same day to be held in the Eccles Scholarship Room, Rice-Eccles Stadium, 4th Level, on the University of Utah campus. The board meeting will be followed by a Press Conference at approximately 6:00 p.m.