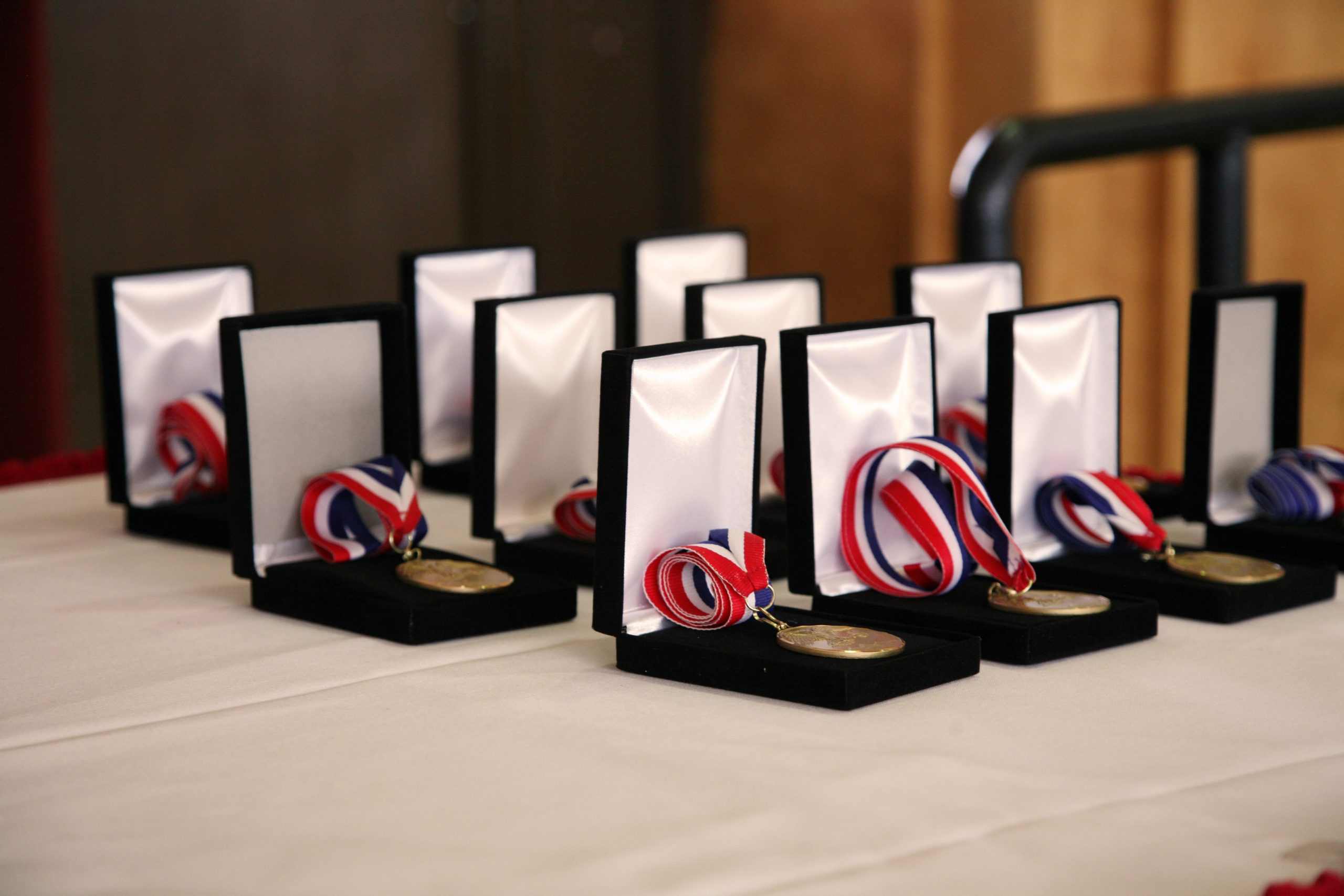 May 11, 2011-The University of Utah (the U) will host its 14th annual Veterans Day commemoration on Friday, November 11, 2011 at the university Olpin Union building. Again this year, the U is inviting nominations for veterans living in Utah.

Eleven veterans will be selected to receive a commemorative medallion at the ceremony, which is considered to be one of the largest of its kind on a college campus anywhere in the United States. Over 140 veterans have been honored since the U began holding its ceremony in 1998.

The university has deep respect for all veterans and encourages submissions from every conflict, including present-day. Honorees are selected after thorough examination of their combat experiences. The nominee must reside in Utah, be able and willing to talk about his or her service, and have been in harm’s way in order to be selected. All combat veterans will be considered, regardless of the time period in which they served.

Nominations and detailed supporting materials are due by June 10 to the office of public relations at 201 S. Presidents Circle, Room 308, Salt Lake City, Utah 84112. Forms are available at the office, online at www.veteransday.utah.edu, or by sending an e-mail request to kate@ucomm.utah.edu. Information about past honorees and photos of past commemorations also can be found at www.veteransday.utah.edu.