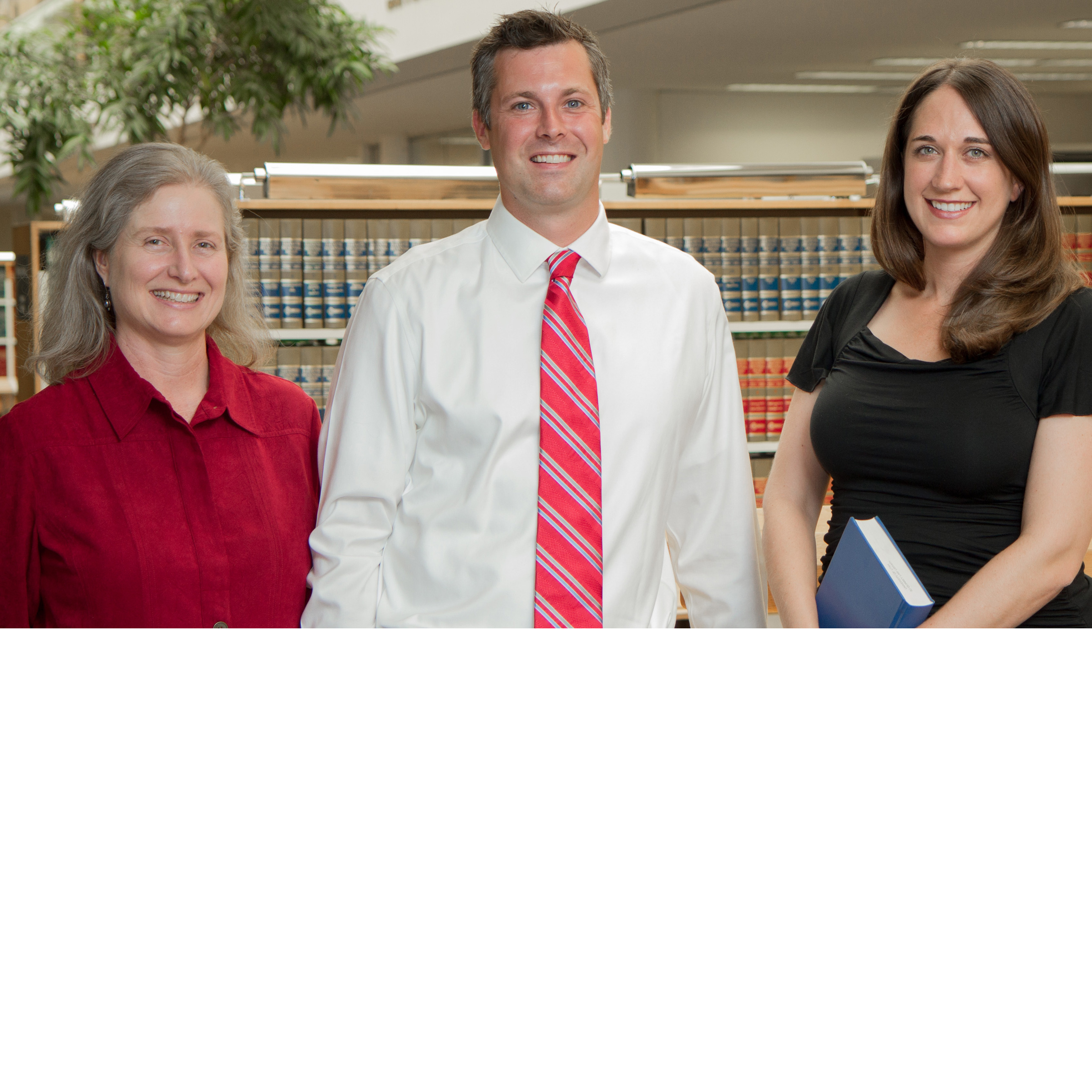 Aug. 16, 2012 – A University of Utah survey of judges in 19 states found that if a convicted criminal is a psychopath, judges consider it an aggravating factor in sentencing, but if judges also hear biological explanations for the disorder, they reduce the sentence by about a year on average.

The new study, published in the Aug. 17, 2012, issue of the journal Science, illustrates the “double-edged sword” faced by judges when they are given a “biomechanical” explanation for a criminal’s mental disorder:

“In a nationwide sample of judges, we found that expert testimony concerning the biological causes of psychopathy significantly reduced sentencing of the psychopath” from almost 14 years to less than 13 years, says study coauthor James Tabery, an assistant professor of philosophy at the University of Utah.

However, the hypothetical psychopath in the study got a longer sentence than the average nine-year sentence judges usually impose for the same crime – aggravated battery – and there were state-to-state differences in whether judges reduced or increased the sentence when given information on the biological causes of psychopathy.

The researchers say that so far as they know, their study – funded by a University of Utah grant to promote interdisciplinary research – is the first to examine the effect of the biological causes of criminal behavior on real judges’ reasoning during sentencing.

The anonymous online survey – distributed with the help of 19 of 50 state court administrators who were approached – involved 181 participating judges reading a scenario, based on a real Georgia case, about a psychopath convicted of aggravated battery for savagely beating a store clerk with a gun during a robbery attempt.

The judges then answered a series of questions, including whether they consider scientific evidence of psychopathy to be an aggravating or mitigating factor that would increase or decrease the sentence, respectively, and what sentence they would impose. They were told psychopathy is incurable and treatment isn’t now an option.

While psychopathy isn’t yet a formal diagnosis in the manual used by psychiatrists, it soon may be added as a category of antisocial personality disorder, Tabery says. The study cited an expert definition of psychopathy as “a clinical diagnosis defined by impulsivity; irresponsibility; shallow emotions; lack of empathy, guilt or remorse; pathological lying; manipulation; superficial charm; and the persistent violation of social norms and expectations.”

The judges were randomly divided into four groups. All the judges read scientific evidence that the convicted criminal was a psychopath and what that means, but only half were given evidence about the genetic and neurobiological causes of the condition. Half the judges in each group got the scientific evidence from the defense, which argued it should mitigate or reduce the sentence, and half the judges got the evidence from the prosecution, which argued it should aggravate or increase the sentence.

Judges who were given a biological explanation for the convict’s psychopathy imposed sentences averaging 12.83 years, or about a year less than the 13.93-year average sentence imposed by judges who were told only that the defendant was a psychopath, but didn’t receive a biological explanation for the condition. In both cases, however, sentencing for the psychopath was longer than the judges’ normal nine-year average sentence for aggravated battery.

Even though the year reduction in sentence may not seem like much, “we were amazed the sentence was reduced at all given that we’re dealing with psychopaths, who are very unsympathetic,” Brown says.

Aspinwall notes: “The judges did not let the defendant off, they just reduced the sentence and showed major changes in the quality of their reasoning.”

The study found that although 87 percent of the judges listed at least one aggravating factor in explaining their decision, when the judges heard evidence about the biomechanical causes of psychopathy from the defense, the proportion of judges who also listed mitigating factors rose from about 30 percent to 66 percent.

A Disconnect between Sentencing and Criminal Responsibility

One surprising and paradoxical finding of the study was that even though the judges tended to reduce the sentence when given a biological explanation for the defendant’s psychopathy, the judges – when asked explicitly – did not rate the defendant as having less free will or as being less legally or morally responsible for the crime.

“The thought is that responsibility and punishment go hand in hand, so if we see reduced punishment, we would expect to see the judges feel the defendants are less responsible,” Tabery says. “So it is surprising that we got the former, not the latter.”

The data show that “the introduction of expert testimony concerning a biological mechanism for psychopathy significantly increased the number of judges invoking mitigating factors in their reasoning and balancing them with aggravating factors,” the researchers conclude. “These findings suggest that the biomechanism did invoke such concepts as reduced culpability due to lack of impulse control, even if these concepts did not affect the ratings of free will and responsibility.”

Brown adds: “In the coming years, we are likely to find out about all kinds of biological causes of criminal behavior, so the question is, why does the law care if most behavior is biologically caused? That’s what is so striking about finding these results in psychopaths, because we’re likely to see an even sharper reduction in sentencing of defendants with a more sympathetic diagnosis, such as mental retardation.”

While the overall results showed a reduction in sentencing when judges read biological evidence about the cause of psychopathy, the reduction was greater in some of the 19 states surveyed and nonexistent in others. That is not surprising due to variations in sentencing guidelines, rules of evidence and the extent of judges’ discretion.

There were too few responses from eight states to analyze them individually. In three states – Colorado, New York and Tennessee – biological evidence of psychopathy actually increased the sentence, although the findings weren’t statistically significant.

In eight other states – Alabama, Maryland, Missouri, Nebraska, New Mexico, Oklahoma, Utah and Washington state – biological evidence of psychopathy reduced the sentence or had no effect, and the reduction was statistically significant in two of those states: Utah and Maryland. When just those eight states were examined, the defendant received an average sentence of 10.7 years if evidence was introduced that psychopathy has a biological cause, versus 13.9 years without such evidence.

“We saw sentencing go up in a few states and down in most, and that’s just evidence that it [the double-edge sword] could cut either way,” Brown says.

Aspinwall adds: “When you look at the reasons the judges provide, what is striking to us is the vast majority found the psychopathy diagnosis to be aggravating and, with the presentation of the biological mechanism, also mitigating. So both things are happening.”

The journal Science’ s podcast on its Aug. 17, 2012, issue includes a segment on the University of Utah study regarding sentencing of criminals who are psychopaths: http://podcasts.aaas.org/science_podcast/SciencePodcast_120817.mp3

To obtain a copy of the study, reporters must contact the journal Science press office at 1-202-326-7088 or scipak@aaas.org Title starts with “The Double-Edged Sword.”

Video clips of the researchers discussing the study are available at: https://vimeo.com/47022858/
Media may access the video before the embargo expires with password: umcvideo123

The University of Utah offers a satellite uplink service for live interviews about this story. For more information, see: http://unews.utah.edu/broadcast-services