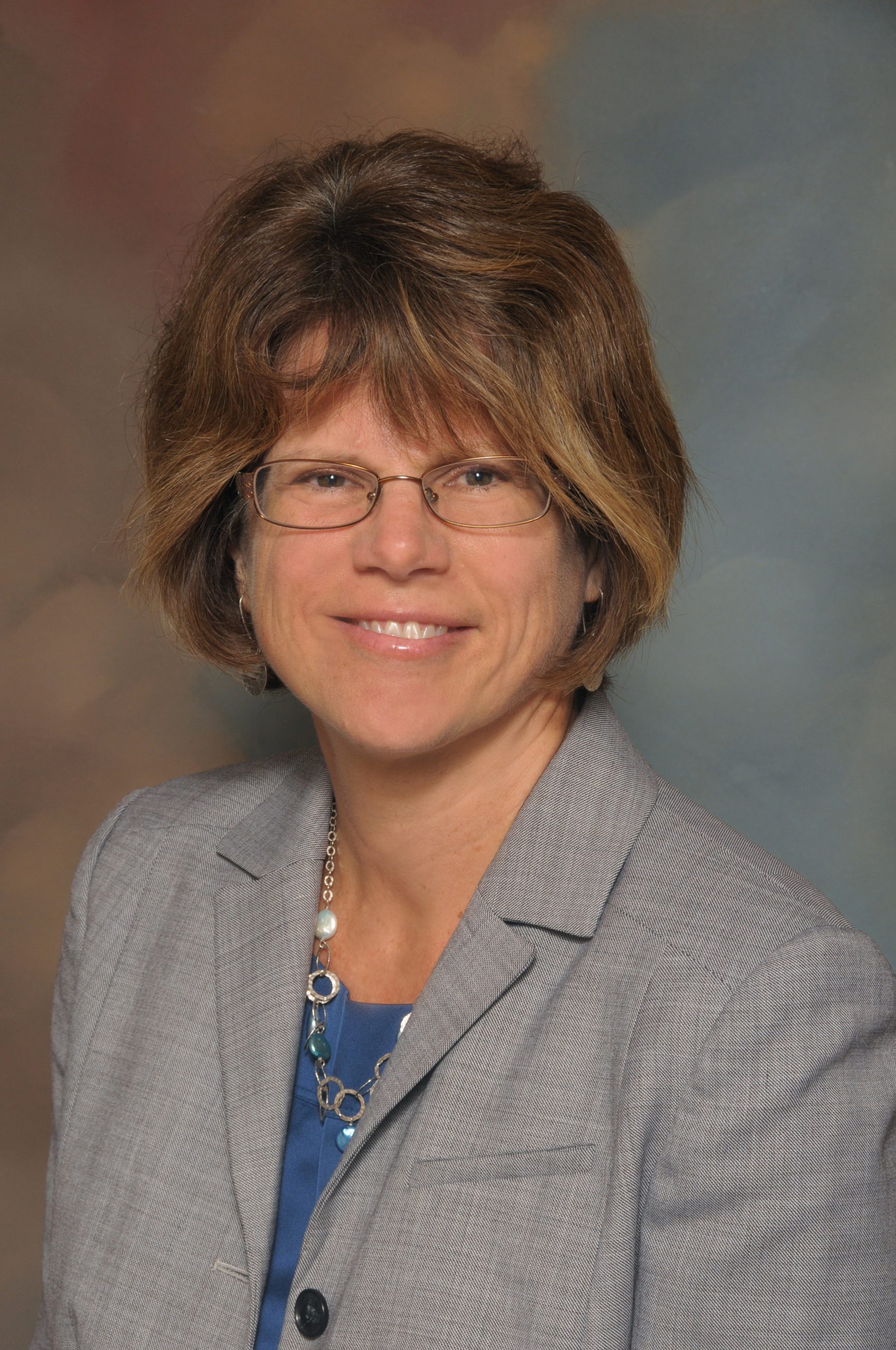 May 16, 2014 — Cynthia A. Berg, professor of psychology at the University of Utah, has been named the next dean of the U’s College of Social and Behavioral Science effective July 1, 2014, pending approval by the Board of Trustees.

Berg has served as interim dean of the college since 2013 and was chair of the psychology department from 2008 to 2011. She joined the U faculty in 1987 and holds a doctorate in psychology from Yale University.

“Professor Berg is an award-winning scholar, graduate student mentor and a collaborative researcher, all essential attributes for directing the U’s largest college,” said Ruth Watkins, senior vice president of academic affairs. “She has also demonstrated valuable leadership skills directing the operation of seven departments with over 200 faculty members and 6,000 students.”

Berg stated that she “looks forward to continuing initiatives we have begun to enhance the student experience— including graduate and undergraduate fellowships, mentoring programs for junior faculty, and programs aimed at enhancing interdisciplinary scholarship across campus.”

Berg’s research is at the intersection of developmental and health psychology, examining how individuals in close relationships deal with stress, decision making, and problem solving around chronic health conditions such as diabetes and cancer. She has been widely published and funded by the National Institutes of Health, and in her research brings together a highly collaborative and interdisciplinary research team, including pediatrics, medicine, and the Huntsman Cancer Institute as well as psychology.

She is a fellow in several national organizations. Her campus appointments and partnerships include the Huntsman Cancer Institute’s Cancer Control and Population Sciences program, the Utah Diabetes Center, and the Center on Aging.

Richard R. Forster has been appointed associate dean of the college; he has been interim associate dean since 2013. Forster is professor of geography and joined the U faculty in 1999. His research focuses on using remote sensing data to derive information about snow and ice conditions at the Earth’s surface—specifically glaciers and seasonal snow cover response to climate change. He holds a doctorate in earth and atmospheric sciences from Cornell University.

ABOUT THE COLLEGE OF SOCIAL AND BEHAVIORAL SCIENCE:

The College of Social and Behavioral Science houses the departments of anthropology, economics, family and consumer studies, geography, political science, psychology and sociology. Interdisciplinary programs range from a Master’s of Public Administration to Environmental and Sustainability Studies, and Health Society and Policy. The Hinckley Institute of Politics, National Center for Veteran’s Studies and the Tanner Center for Nonviolent Human Rights Advocacy also reside in the college.