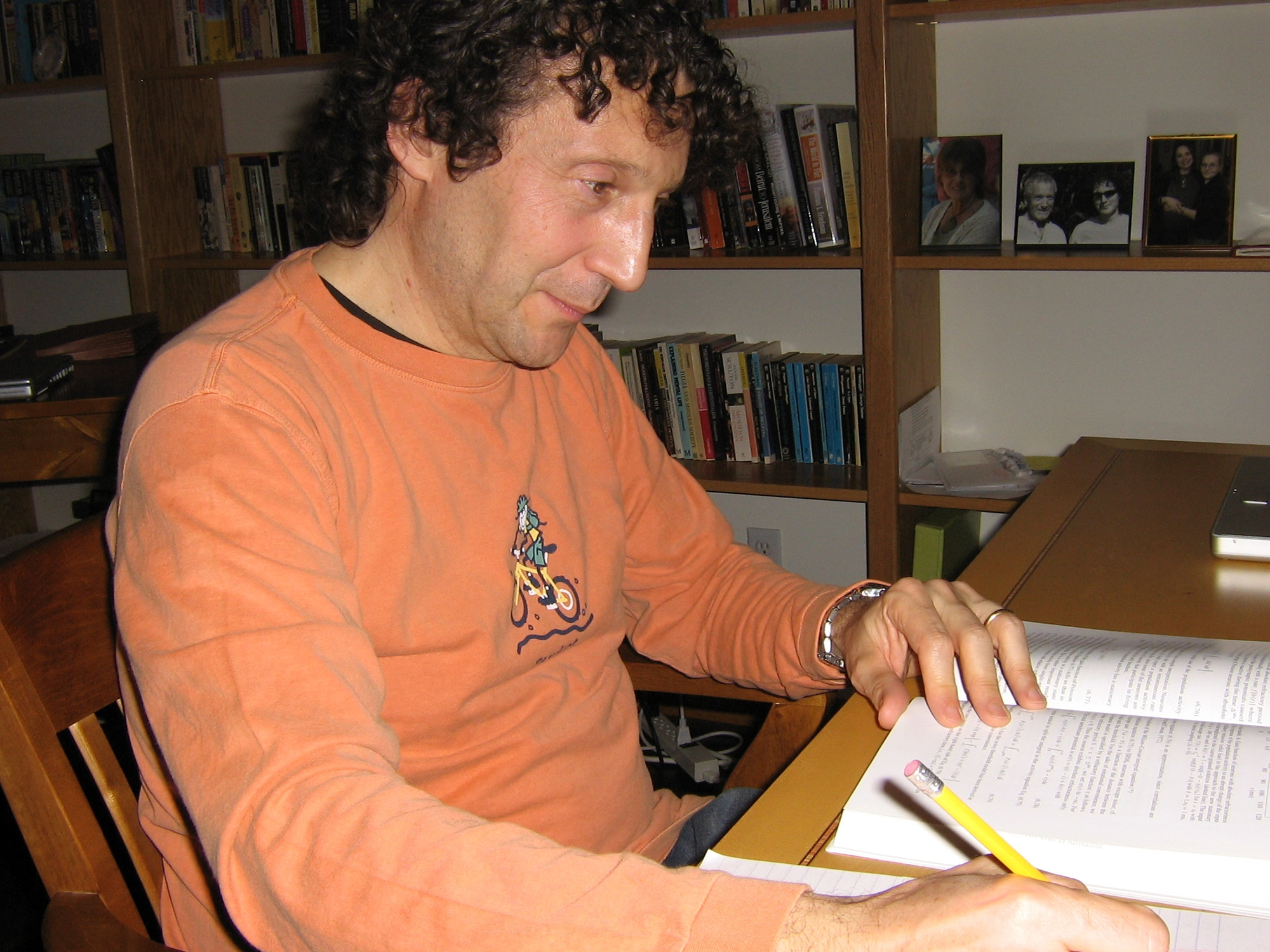 The Brain Institute at the University of Utah
Media Release

Nov. 21, 2006 — A University of Utah study suggests that memories are held in our brains because certain proteins serve as anchors, holding other proteins in place to strengthen synapses, which are connections between nerve cells.

“The essential idea is that synapses are in a constant state of flux, so how can they be the seat of memories that can last a lifetime?” says mathematics Professor Paul Bressloff, a member of the Brain Institute at the University of Utah. “Part of the answer is that there are anchors inside the synapse that keep proteins in place, and these proteins help determine how strong a synapse is, which in turn contributes to forming and retaining memories.”

The research is relevant not only to how memory and learning work, but to Alzheimer’s disease, which is believed to involve, at least in part, a breakdown in the normal movement of proteins within synapses.

The study will be published Wednesday, Nov. 22, 2006, in The Journal of Neuroscience. Bressloff conducted the research with Berton Earnshaw, a doctoral student in mathematics. It was funded by the National Science Foundation.

Bressloff says the big debate about consciousness is, “Can it be explained simply in terms of a bunch of nerve impulses in the brain? In my opinion, the answer has to be yes” – an answer reinforced by his findings.

The Anatomy of Memory and Learning

Nerve cells fire electric impulses. When an electrical nerve signal from one nerve cell arrives at the synapse, it triggers the release of chemicals called neurotransmitters. Those chemicals travel across the synapse and attach or “bind” to proteins on the dendritic spine that are called receptors.

One of the most important neurotransmitters is named glutamate, and it binds to proteins known as “AMPA receptors,” which are embedded in the dendritic spines on the receiving end of nerve cells. The AMPA receptor proteins are held in the membrane by other proteins called “scaffolding proteins.” Bressloff says AMPA is one of two key nerve-signal receptors known to “play a crucial role in learning and memory.”

Earlier research indicates learning and memory depend on the strength of synapses between nerve cells. Bressloff says a synapse’s strength depends not only on how much neurotransmitter is released by the upstream nerve cell, but on other factors, including the number of receptors like AMPA.

Bressloff’s study focused on how synapse strength relates to the number of AMPA receptors, which is crucial in determining how strong an electrical current is generated in a downstream nerve cell by a nerve impulse from an upstream nerve cell.

Individual AMPA receptors constantly are recycled or “trafficked” in and out of the synapse. So how can an ever-changing synapse help retain learning and memories?

Bressloff constructed a mathematical “model” – a simulation that used calculus equations to describe the movement of AMPA receptors in and out of the synapse.

The mathematical simulation was based on the notion that the downstream part of a synapse – namely, the mushroom-shaped dendritic spine – has two compartments. The first compartment looks like the cap of the mushroom. It is where AMPA receptors are held in place by scaffolding proteins so they can receive glutamate’s chemical signal from the upstream nerve cell. The second compartment is like the mushroom’s stalk.

Bressloff used 10 or fewer “differential equations” to describe four processes involved in determining the rates at which individual AMPA receptors leave or enter a synapse by moving between the cap- and stalk-like parts of the dendritic spine:

Bressloff tested his mathematical model against reality, showing the calculations accurately reflect how, over time, synapses become stronger as more nerve signals pass through them and weaker as fewer signals are transmitted.

That allowed him to ask what movements of AMPA receptors were likely to be responsible for making synapses stronger or weaker.

The simulation’s answer: The strength of a synapse – and thus its ability to hold what we learn and remember – changes when there is a change in the number of scaffolding proteins that keep AMPA receptors in place in the synapse, specifically on the surface or cap of the mushroom-shaped dendritic spine.

In other words, the most important factor in strengthening synapses was the presence of scaffolding proteins that hold AMPA receptor proteins in place so they can receive nerve signals from neurotransmitter chemicals.

For synapses between nerves to grow stronger, “you can’t just shove a bunch of new AMPA receptors to the surface because they will just go away again,” Bressloff says. “You need to keep them there.”

So what we remember and learn is, in effect, anchored to nerve cells in our brain.

“Our synapses are in a constant state of flux,” Bressloff says. “They are exchanging molecules all the time. Yet we have stable memories and things we learn. So what is it that encodes a memory to the synapse if proteins are being changed all the time? Certain proteins act as anchors that keep other proteins in place.”