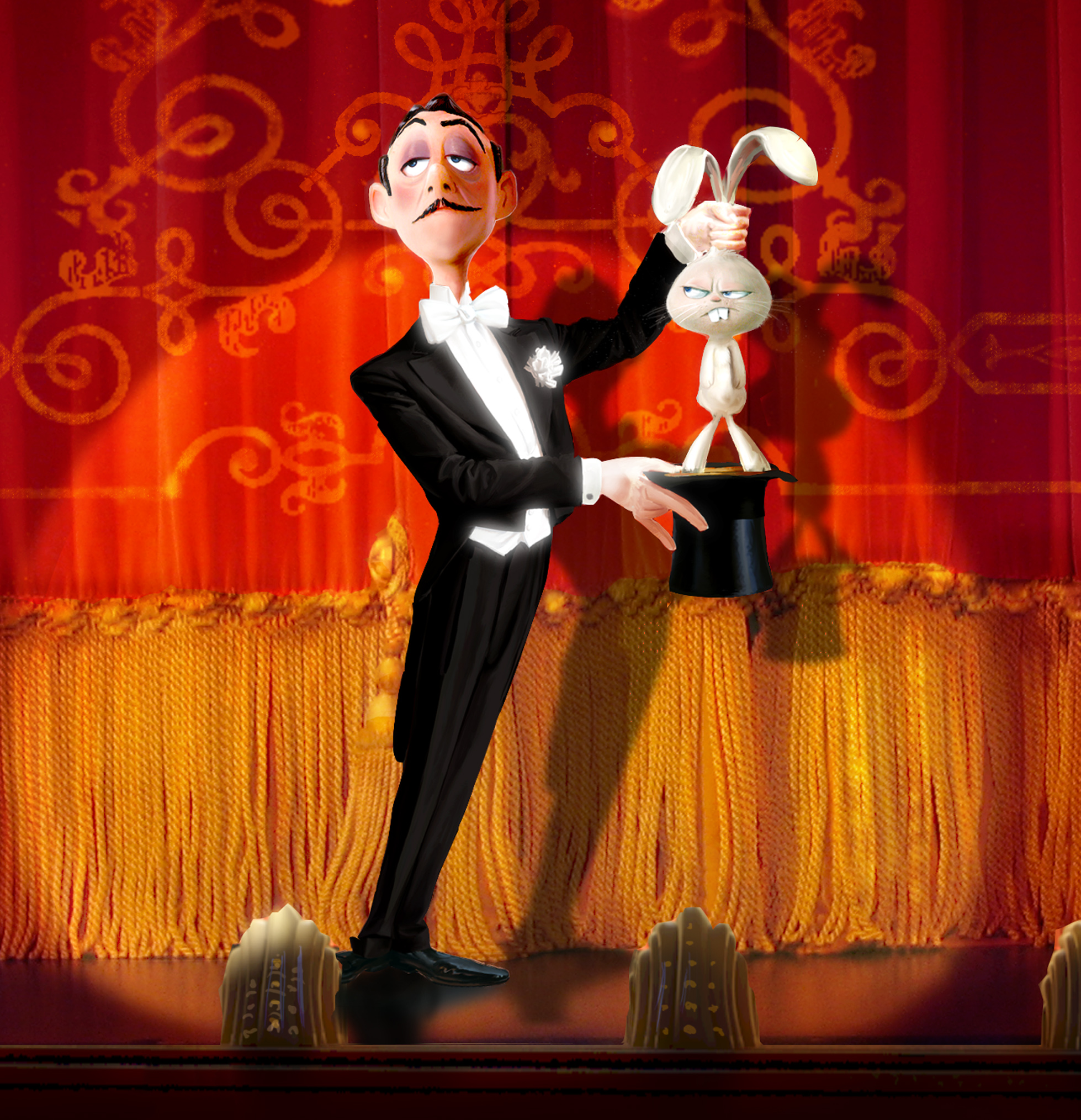 March 23, 2009 – Award winning animator and academy award®-nominated director Doug Sweetland will visit the University of Utah as a McMurrin lecturer on Tuesday, March 31 at 7 p.m. in the Dumke Auditorium in the Utah Museum of Fine Arts.

Sweetland will discuss story and the changing narrative within the production process in his talk “How 11 Years of Animating Isn’t Necessarily Story Training.” His academy award ®-nominated short, Presto, will be screened during the lecture. He will be joined by Scot Stafford, composer of the score for Presto. Desserts and refreshments will be served in the museum foyer immediately after the lecture. The event is free and open to the public.

Sweetland joined Pixar Animation Studios in the spring of 1994 to work as an animator on Toy Story. He worked on each subsequent Pixar feature film up to and including Cars. In addition to animating Pixar’s timeless characters, Sweetland served as a directing animator on Monsters, Inc. and enjoyed a stint as a storyboard artist for the academy award® -winning feature, The Incredibles.

Besides his feature film work, Sweetland served as supervising animator for the academy award ®-nominated short film Boundin’. Using his vast knowledge from working on these features and short films, Sweetland was able to apply his story and animation skills in the creation of a new Pixar short of his own and served as writer and director for Presto.

Sweetland admits that not even all his years of experience being an animator prepared him for the challenges of writing a story from scratch, but with extraordinary Pixar talent on his side, the story came to life. Presto released with the latest Disney·Pixar feature film, WALL·E.

Born and raised in State College, Pennsylvania, Sweetland grew up watching Disney films and classic Saturday morning cartoons. With a life-long love and passion for animation, he attended California Institute of the Arts (CalArts) for three semesters before coming to Pixar. Sweetland currently resides in San Francisco with his wife and son.