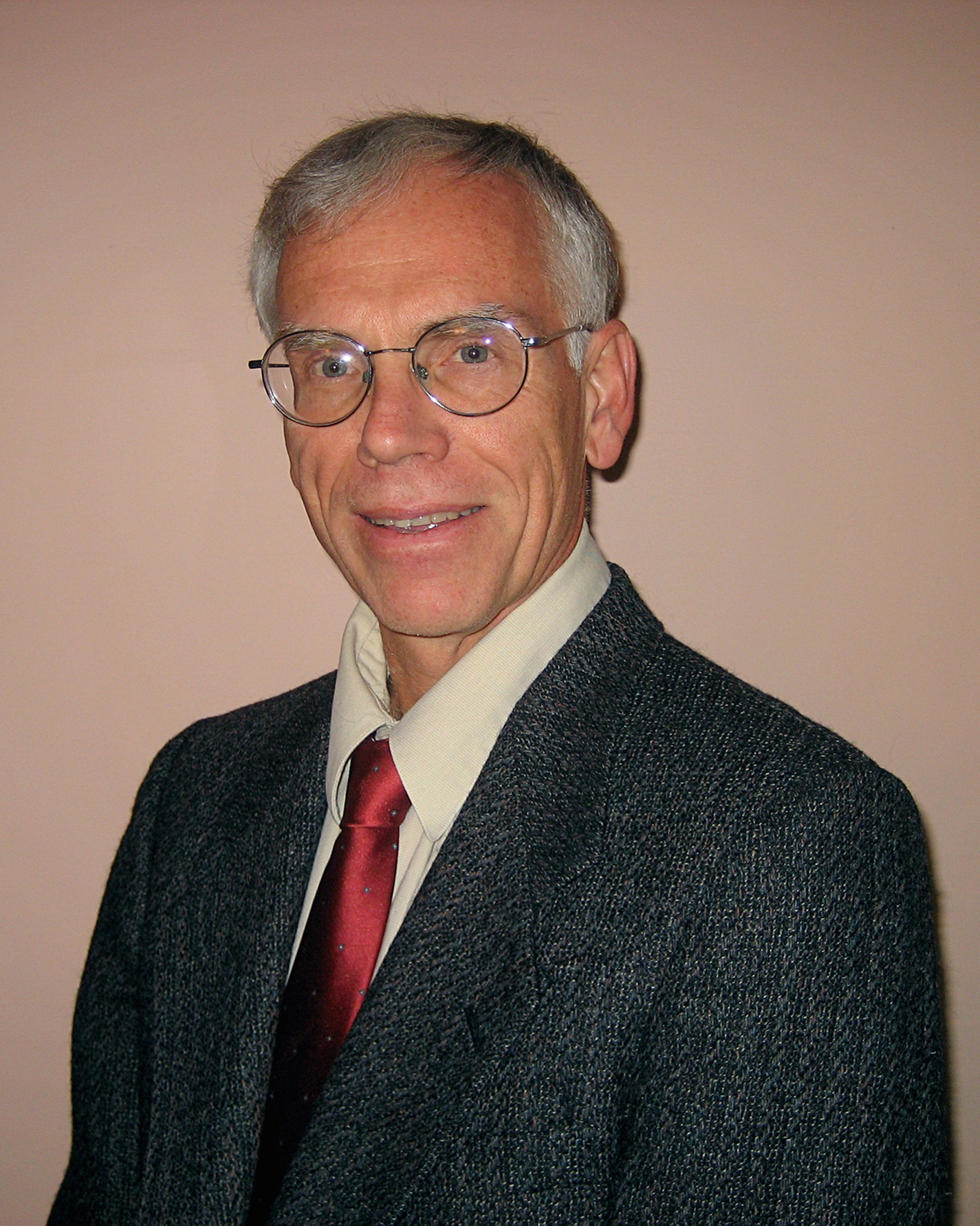 May 6, 2011 — Peter Armentrout, distinguished professor of chemistry at the University of Utah (the U), was honored at today’s commencement ceremonies with the Rosenblatt Prize for Excellence, the U’s most prestigious award. The $40,000 gift is presented annually to a faculty member who displays excellence in teaching, research and administrative efforts.

The Rosenblatt Prize Committee, a group of distinguished faculty members, recommends selected candidates for the award. University of Utah President Michael K. Young made the final selection and said that Armentrout provides “the perfect combination of academic excellence, life-changing research, and creative leadership” that the Rosenblatt Prize signifies.

One of the world’s foremost researchers and leaders in physical chemistry, Armentrout is praised by colleagues for his rigor in studying the mechanisms by which chemicals bond.

Armentrout is a distinguished professor of chemistry and Cannon Fellow in the university’s Department of Chemistry, which he chaired for two three-year terms. Under his leadership, the department secured funding for and built the David M. Grant NMR (nuclear magnetic resonance) Facility, a multimillion-dollar endeavor. He also re-invigorated the department’s popular Christmas Faraday Lectures, a long-standing tradition that introduces children to the sciences in an entertaining lecture format. In addition, Armentrout led efforts to gain funding to expand the Henry Eyring building and hired key faculty members. He is also lauded for championing diversity in the sciences and helping to launch the careers of a number of high-profile female scientists.

Professor David Clemmer of Indiana State University notes the wide-ranging impact of Armentrout’s research in saying: “In publication form, the work is gestalt-like; any single paper may deal with measurement…or a new technique for obtaining thermochemistry…but the summation of the work shows the higher-order view of the periodic table and reactivity. It is art and science in its highest form.”

A tireless researcher, Armentrout publishes prodigiously with nearly 400 publications to his credit. In addition, he continues to actively seek funding from grant sources and has been awarded two single investigator grants from the National Science Foundation (NSF) and U.S. Department of Energy. In 2009 his research garnered him the highest honor in his field, the American Chemical Society’s Field and Franklin Award for Outstanding Achievements in Mass Spectrometry. Mass spectrometry is a way to determine the chemical make-up of a substance by separating its ions by mass and charge.

Peter Stang, professor of chemistry from the University of Utah, notes that “the scope, dominance, creativity and excellence of Armentrout’s research program in gas-phase ion thermochemistry touches on many areas of chemistry, such that he is among the most highly cited chemists.” Armentrout is routinely among the top-cited scientists in all fields. His colleagues credit much of what is known today about basic thermochemistry to Armentrout’s life work.

Armentrout received his bachelor of science in chemistry at Case Western Reserve University, Cleveland, Ohio, which is where he discovered his interest in ion chemistry. After his undergraduate work, Armentrout bicycled to California during the summer of 1975, and joined ion chemistry pioneer Jack Beauchamp at the California Institute of Technology (Caltech), where he constructed an ion beam apparatus designed to study the reactivity of atomic uranium and other metal ions, for which he received his doctoral thesis. He received his Ph.D. from Caltech in 1980.

In July of 1981, Armentrout became an assistant professor at the University of California at Berkeley. While at Berkeley, he initiated a program that today studies a wide range of chemistries by using ion-beam mass spectrometry. In 1987, he joined the faculty at the U as an associate professor. In 1989, he was promoted to full professor, and to Distinguished Professor of Chemistry in 1998. He was named Cannon Fellow in 2003.

Among the many awards he has received to date are a Camille and Henry Dreyfus Grant, a Presidential Young Investigator Award in its inception year from NSF, an ISI Highly Cited Researcher in Chemistry award and a Biemann Medal from the American Society of Mass Spectrometry. In addition, he has been recognized at the U with a Distinguished Research Award. He was the recipient of the Buck-Whitney Award from the American Chemical Society Eastern New York Section and, in 1997, graduate students at the Ohio State University Department of Chemistry selected Armentrout as their Mack Memorial Award Lecturer.