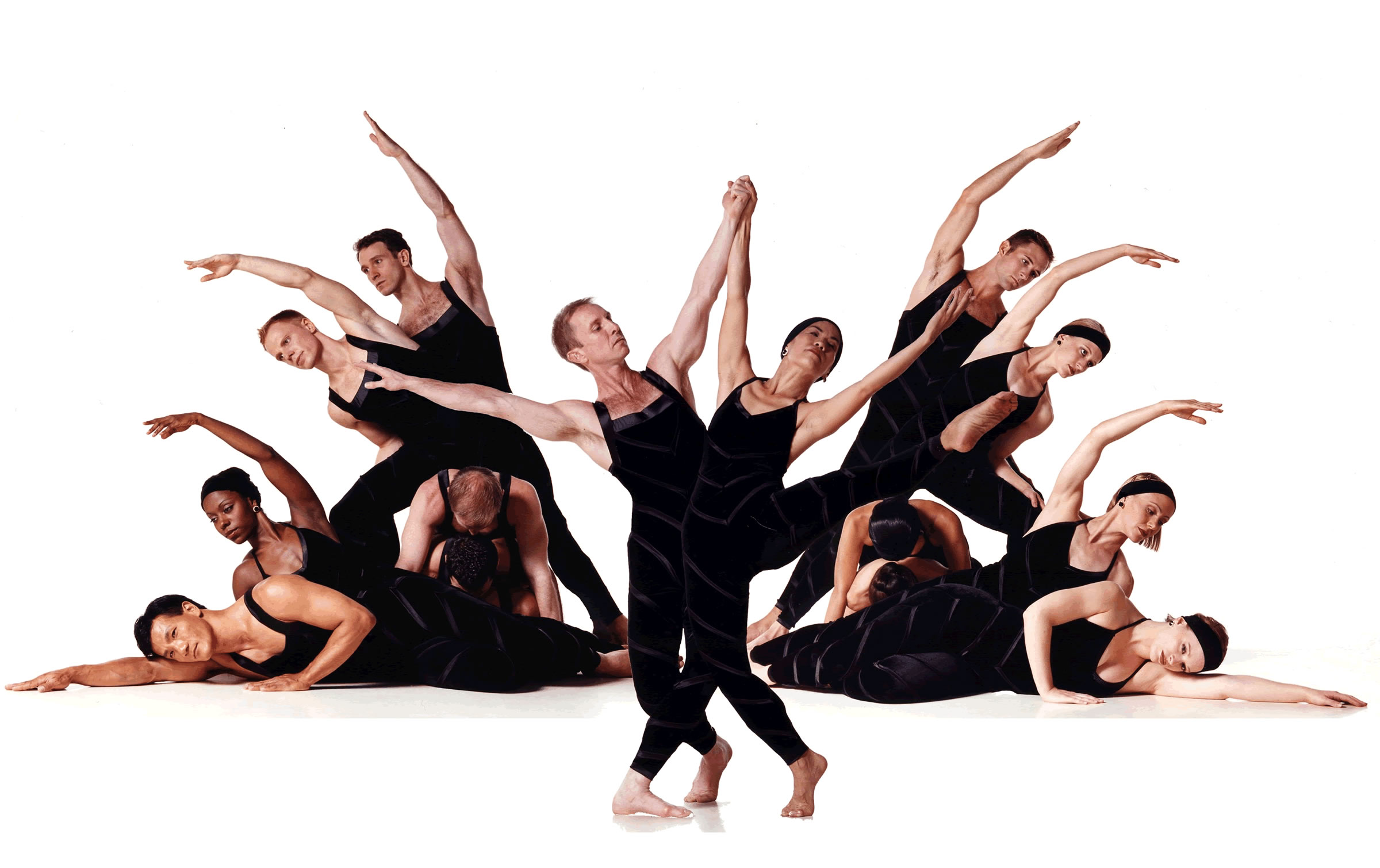 Sept. 16, 2004 — World-renowned Paul Taylor Dance Company, established in 1954, will celebrate a half century of dancing with a 21-month tour, “50 Years-50 States,” during which the troupe will perform in every state in the country. The company’s only Utah performance will take place on Tuesday, Oct. 12, at 7:30 p.m. at the University of Utah’s Kingsbury Hall. Tickets are $40, $35 and $25. U of U students, faculty and staff will receive $5 off tickets. To purchase tickets, or for more information on the concert, call 801-581-7100 or visit www.kingsburyhall.org.

“Kingsbury Hall, now in its 75th year, is pleased to be the venue featuring the prestigious Paul Taylor Dance Company, which includes some of the finest dancers in the world,” says Josh Paulsen, Marketing and Communications Manager for Kingsbury Hall.

Credited with bridging the once-distant camps of ballet and modern dance, 74-year-old choreographer Paul Taylor has been called “the reigning master of modern dance” by TIME magazine. And, at age 74, Taylor shows no signs of slowing down. As prolific as ever, he recently completed his 121st work.

While in Salt Lake City, Taylor’s 17-member company will perform three pieces from his last 25 years-Arden Court, Dante Variations and Piazzolla Caldera. There will be two intermissions, with the concert lasting approximately an hour and a half.

Arden Court, which premiered in 1981, is set to a classical music compilation by William Boyce. Dante Variations, set to music by Gyorgy Ligeti, premiered last March to kick off the company’s 50th anniversary tour. Piazzolla Caldera, the last, “tango piece,” which premiered in 1997, is set to music by Astor Piazzolla. Dancemaker, a film about the Paul Taylor Dance Company that was nominated for an Academy Award, documents the choreography, rehearsals and performances of Piazzolla Caldera.

Taylor attended Julliard and by 1954 he had assembled a small company of dancers to present his own choreography. A commanding performer, Taylor joined the Martha Graham Dance Company in 1955 and soloed for the first seven seasons, all the while setting dances on his own troupe. In 1959 he danced with New York City Ballet as guest artist in George Balanchine’s Episodes. Having created the 3 Epitaphs in 1956, he also captivated dancegoers in 1962 with his virile grace in Aureole. After retiring as a performer in 1975, Taylor devoted himself fully to choreography, setting his dances to sounds as varied as Bach, reggae, loon calls and telephone time announcements. In the last 40 years the group has performed in more than 450 cities in more than 60 countries.