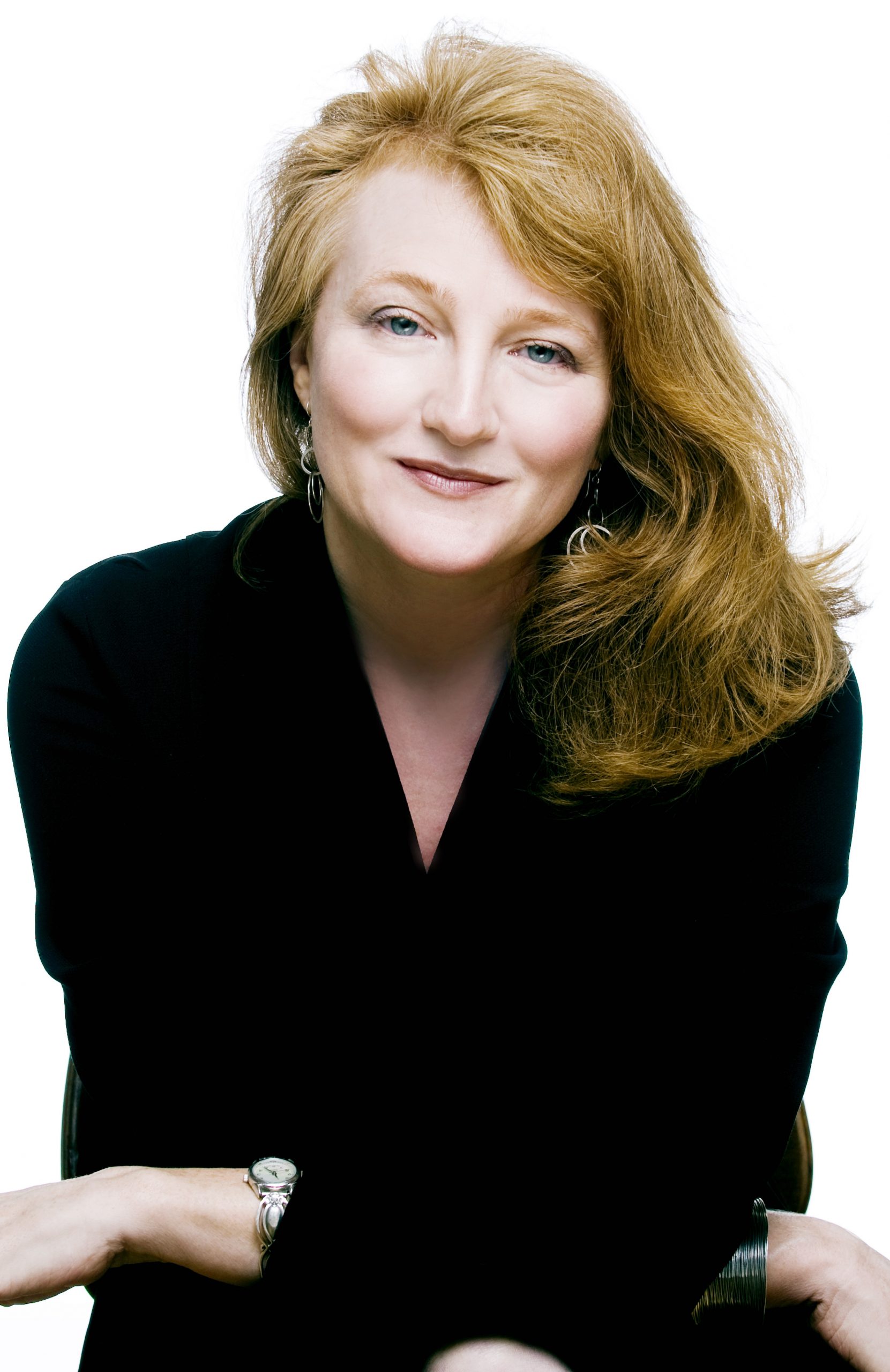 Nov. 3, 2009–National Public Radio (NPR) Host Krista Tippett will deliver this year’s McMurrin lecture on religion and culture. The event will take place Tuesday, Nov. 10 at 7 p.m. in the Salt Lake Main Library’s Nancy Tessman Auditorium, 210 E. 400 South and is free and open to the public.

Host of NPR’s “Speaking of Faith,” Tippett’s talk is titled: “Religion, Media, and Public Life in the 21st Century: observations from a front row seat on the evolution of faith and life.”

In her Peabody-award winning public radio show, Tippett pioneers a new model of intelligent discussion on religion, ethics and spiritual meaning. She will share what she has learned as she has approached difficult and important issues of our time, across boundaries of public life and inner life, science and religion, belief and non-belief.

Tippett is a journalist, former diplomat and creator of the Peabody and Webby award-winning program “Speaking of Faith.” She received a master’s of divinity from Yale University and is author of the critically acclaimed book Speaking of Faith – Why Religion Matters and How to Talk About It.

Bob Goldberg, professor of history and director of the Tanner Humanities Center, describes Tippett as “a public intellectual, sensitive to the nuances of faith and belief, regardless of religious tradition. From this perspective she offers us rare insights into the meaning not only of religion but the American experiment.”

The McMurrin lecture series on religion and culture was established in 1992 in honor of the late Sterling M. McMurrin, a former U.S. commissioner of education and distinguished professor of philosophy at the University of Utah. It was McMurrin’s hope that the lecture series would help to alleviate the lack of consideration that higher education has historically given to the role of religion in people’s lives.

To arrange a media interview with Tippett, contact Josh Elstein at (801) 581-7989 or jelstein@hum.utah.edu.