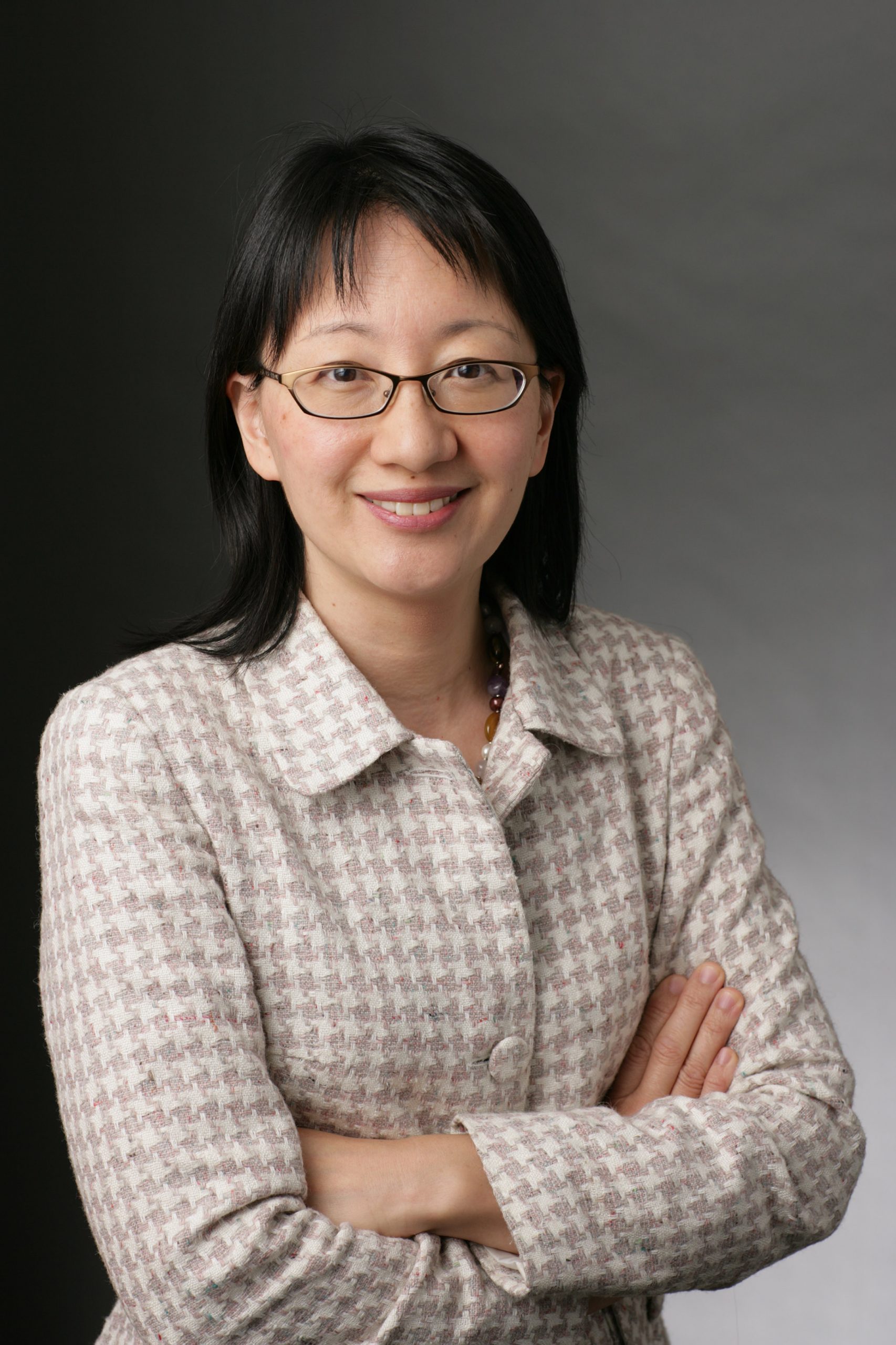 May 18, 2011-Beginning July 1, 2011, Vivian S. Lee, M.D., Ph.D., M.B.A., an accomplished MRI radiologist and scientist, will bring her considerable abilities as a physician-scientist and administrator to the University of Utah (the U) as the new senior vice president for health sciences. Currently the vice dean for science, chief scientific officer, and senior vice president at the New York University (NYU) Langone Medical Center, Lee was selected after a near yearlong search to succeed Lorris Betz, M.D., Ph.D., who has led the U’s health sciences since June 1999.

In addition to the senior vice president post, Lee also will serve as dean of the University of Utah School of Medicine and as CEO of University of Utah Health Care. Her appointment is subject to approval by the university’s Board of Trustees.

Search committee chairman, John J. Zone, M.D., professor and chair of dermatology, said Lee’s record of accomplishments made her the outstanding candidate for the senior vice president position. “Beyond that, it was her vision for leading the university’s health sciences programs into an exciting and challenging future that, ultimately, made her the consensus choice among an exceptional pool of national applicants.”

In 2007, Lee was appointed NYU Langone Medical Center’s inaugural vice dean for science, and she has since overseen the development and implementation of an ambitious research strategic plan, launched six new centers of excellence in translational and interdisciplinary research, strengthened administrative infrastructure and core research facilities, and created extensive faculty development and training programs. During her tenure, NYU Langone has experienced a significant increase in National Institutes of Health (NIH) research funding, with one of the top growth rates in the nation, and has recruited more than 65 new research faculty. Responsible for technology transfer, she has overseen the development of a new venture capital fund for research at NYU, which has led the nation in licensing income for most of the past decade.

A distinguished researcher, Lee has authored more than 130 peer-reviewed studies and written a textbook on cardiovascular MRI. Her laboratory brings in more than $2 million annually in NIH research funding. Lee’s work focuses on developing new quantitative methods for studying kidney and vascular function using MRI and applying these to improve patient diagnoses. She is a recognized leader internationally, having served as president of the International Society for Magnetic Resonance in Medicine, the pre-eminent 6,000-member organization in that field, and in 2009 she received the Chang-Lin Tien Education Leadership Award. The recipient of several teaching awards, Lee has mentored dozens of clinical fellows, residents, graduate students, and postdoctoral fellows.

Lee will follow one of the nation’s longest serving medical school deans as she succeeds Betz, who last summer announced his intention to retire. However, when university President Michael K. Young was appointed late last month as the new president of the University of Washington, the Utah State Board of Regents asked Betz to serve as interim president. Betz is familiar with the role. In 2003-04, he served as interim president of the university during the search that concluded in Young’s hiring.

As he prepares to hand the helm to Lee, Betz is confident she will be an exceptional leader of health sciences. “I am thrilled someone as accomplished and talented as Dr. Lee has accepted the challenge of leading this huge and complex enterprise,” he said. “The future of the health sciences will be very bright in her capable hands.”

Lee sees great potential at the U based on the impressive trajectory of the past decade and believes innovation will be the key to addressing the challenges facing health care.

“The University of Utah is a remarkable place that is held nationally in the highest esteem-for the quality of its clinical care, for outstanding research in a broad range of areas from basic sciences to clinical research to community health, and for training top-notch scientists and health care professionals,” Lee said. “Utahns aren’t afraid to roll up their sleeves, tackle difficult problems that others find daunting, and come up with strong, creative solutions. I am excited and honored to be joining this extraordinary institution.”