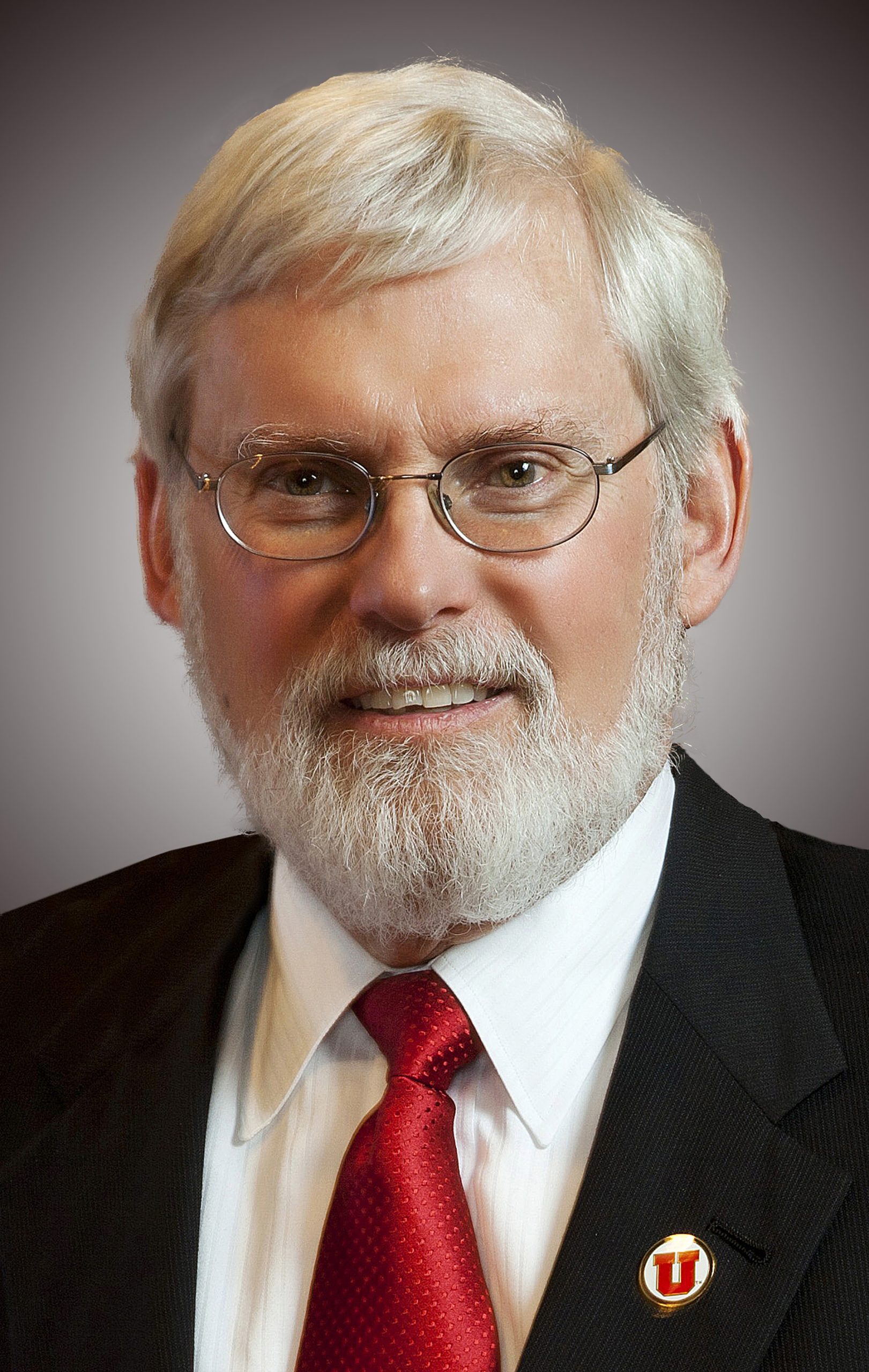 March 9, 2012 – Utah’s flagship university officially welcomes a new President this Monday, March 12, 2012.  David W. Pershing, distinguished professor of chemical engineering, was selected by the State Board of Regents as the 15th President of the University of Utah and succeeds Michael K. Young.  Dr. Lorris Betz, who retired in 2010 as senior vice president for health sciences and CEO of University of Utah Health Care, has served as interim president since Young’s departure last May.

“This is truly the honor of a lifetime,” says President Pershing. “I am so proud to lead world class educators and devoted learners who make boundless contributions to our state each and every day.”

President Pershing celebrates more than three decades of service to the University of Utah.  He joined the U as an assistant professor of chemical engineering in 1977. He was named a Presidential Young Investigator by the National Science Foundation in 1984 and became dean of the college of engineering in 1987.  In 1998, Pershing was named senior vice president of academic affairs responsible for approximately 1,000 faculty and 25,000 students in the colleges of the main campus.  Now as president, Pershing continues his commitment to the undergraduate experience with new initiatives and programs aimed at enriching academic excellence on campus.

A gifted teacher and prolific researcher, President Pershing is the recipient of the University of Utah’s Distinguished Teaching and Distinguished Research Awards and the

U’s Rosenblatt Prize for Excellence.  He has authored more than 80 peer-reviewed
publications, won more than 20 research grants totaling approximately $60 million, and earned five patents.  He was named Engineering Educator of the Year by the Utah Engineering Council in 2002 and is a winner of the Governor’s Medal for Science and Technology.  He was director of the University of Utah’s Center for Simulation of Accidental Fires and Explosions, fueled by a $40 million grant from the U.S. Department of Energy.

President Pershing holds a bachelor’s degree from Purdue University and a Ph.D. from the University of Arizona, both in chemical engineering.

The Presidential Inaugural Ceremony is tentatively scheduled for October.

A national search for a new senior vice president of academic affairs is now underway.