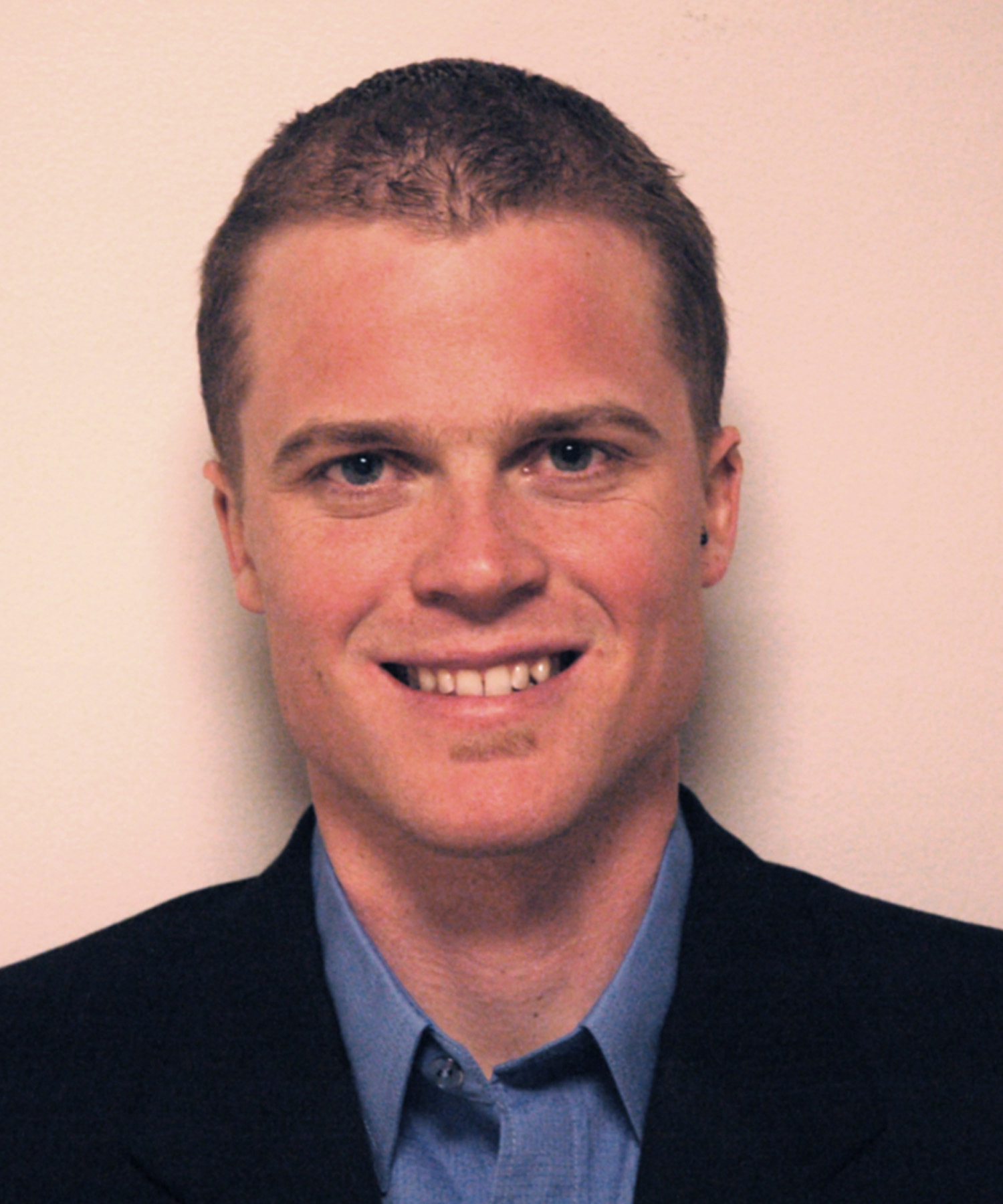 Jan. 26, 2007 — Under an initiative to attract world-class scientists and boost Utah’s economy, the University of Utah has hired experts on high-speed wireless communication, computer analysis of medical images and underground storage of carbon dioxide gas to combat global warming and extract oil.

The new faculty members hired by the university’s College of Engineering are:

USTAR (www.ustar.utah.edu) bills itself as “an innovative, aggressive and far-reaching effort to bolster Utah’s economy with high-paying jobs and keep the state vibrant and competitive in the Knowledge Age.”

The initiative intends to create new high-tech jobs by recruiting world-class research teams to develop products and services that can be commercialized to start new businesses and industries. The 2006 Utah Legislature designated $110 million in bonds and $50 million in one-time funds for USTAR research facilities at the University of Utah and Utah State University, and $15 million in ongoing funds to hire new faculty.

Pershing says Charles’ appointment “demonstrates that USTAR is working to support current Utah industrial strengths as well as helping to create new ones.”

Charles will focus on high-speed wireless communication systems that use “phased antenna arrays” – groups of antennas that can focus radio waves in a desired direction – to improve data transmission speeds and reduce the amount of power used.

That area of research is “of great importance to the work of several Utah defense, homeland security, home automation and sensor-networks companies,” says Richard B. Brown, the university’s dean of engineering.

Charles sees tremendous opportunity for collaboration by the University of Utah and local industry as he works to help develop a radio-frequency, wireless communication research program at the university, attract more federal research grants and “produce more qualified, local engineers to further drive the growth in Utah’s radio-frequency sector. … As the University of Utah radio-frequency, integrated-circuit program strengthens, more companies will look to the Salt Lake Valley as a location for establishing new design sites to take advantage of local talent.”

Gerig is joining the University of Utah Scientific Computing and Imaging Institute, which is a research leader in scientific computing, scientific visualization and image processing. He also will hold a faculty position in psychiatry.

He received his Ph.D. in 1987 from ETH Zurich, also known as the Swiss Federal Institute of Technology, and worked there until 1998 when he moved to the University of North Carolina at Chapel Hill, where he held joint appointments in computer science and psychiatry, and directed the Neuroimage Analysis Laboratory.

There, Gerig has supported clinical brain imaging projects with image-processing techniques, methods to compare brain images from multiple patients, atlases of the brain, computer programs to discern different parts of the brain, and statistical analysis.

Improved analysis of medical images is aimed at understanding and improving treatment of developmental and degenerative brain diseases and mental disorders such as schizophrenia, autism, fragile X syndrome, chronic depression and Parkinson’s disease.

Gerig’s research includes using a form of magnetic resonance imaging (MRI) known as “diffusion tensor imaging” (DTI) to distinguish differences in the developing brains of healthy people and those at risk of neurological diseases and mental disorders;  characterizing brain shape and growth over time; creating brain atlases so researchers can better compare brains; and developing new ways of using DTI to get more information about the structure of white matter in the brain – information helpful to neurosurgeons.

As evidence grows stronger that carbon dioxide is warming Earth’s climate, researchers are exploring the possibility of pumping some of the greenhouse gas underground to sequester it from the atmosphere and to push out hard-to-reach oil.

“The opportunities at the university and through USTAR are tremendous,” says McPherson.  “As society deals with greenhouse gas emissions and global warming, the geological storage of carbon dioxide could be a valuable tool to ensure environmentally sustainable use of abundant fossil energy resources in Utah and throughout the West.”

“The opportunity to use carbon dioxide for enhanced oil recovery and long-term storage could enable recovery of stranded oil in places like the Uinta Basin,” says Raymond Levey, director of the Energy and Geoscience Institute. “This would increase production of Utah’s oil and gas reserves, preserving a valuable tax base and high-wage jobs.”

McPherson came to Utah from the New Mexico Institute of Mining and Technology, where he formed the Southwest Partnership on Carbon Sequestration, one of seven regional partnerships funded by the U.S. Department of Energy to evaluate storage of atmospheric carbon dioxide in geological formations and in soil and vegetation.

He will continue to direct the partnership, which encompasses Arizona, Colorado, Oklahoma, New Mexico, Utah and parts of Kansas, Nevada, Texas and Wyoming. The project plans to inject 1 million tons of carbon dioxide into a geological formation to study if underground storage works and can reduce greenhouse gases in the atmosphere.