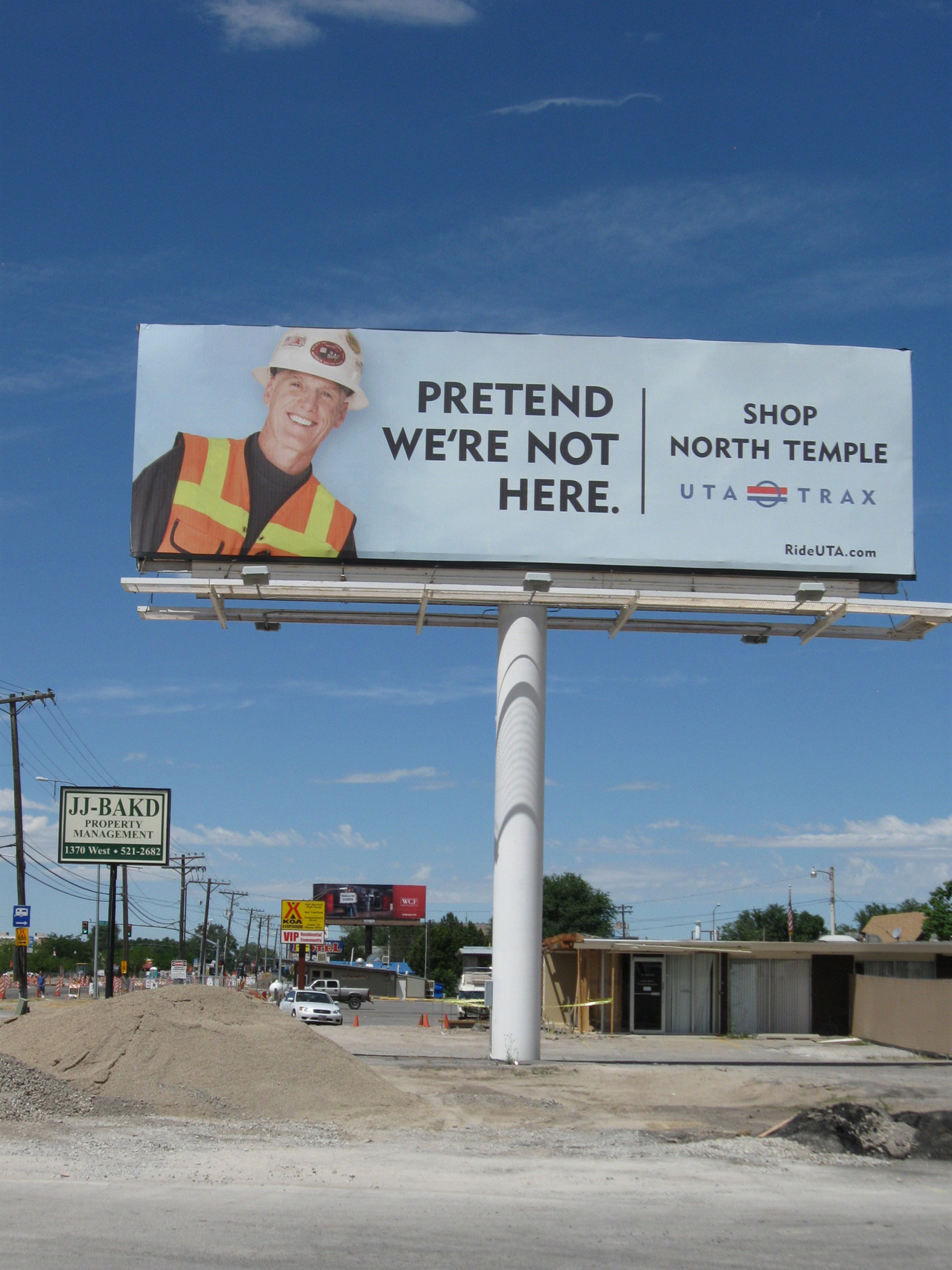 July 9, 2012—Everyone complains about road construction, but a new study will try to determine whether all of that noise and bother eventually makes for healthier neighborhoods. University of Utah researchers are looking for participants to help answer this question. The study is funded by an ongoing $2.9 million grant from the National Cancer Institute, with recruitment now through the fall.

The first phase of the five-year Moving Across Places Study, or MAPS, measures current travel and activity patterns and the residents’ perceptions and feelings about their neighborhoods. Eligible study participants will be chosen from randomly selected blocks within a 1.2-mile distance to North Temple, a major thoroughfare in Salt Lake City.

People taking part will complete surveys and wear two small gadgets for one week in 2012 and then again about one year later. The devices measure travel activities and patterns.

The study will continue into the fall, before the new TRAX light-rail line running down the street opens to the public. People interested in participating should leave a message with their name and address at 801-585-3754 or in an email to Mapstudy@fcs.utah.edu. Those who complete all parts of the study will receive $50. The study will be repeated next year to analyze the effects of the new light-rail line and pedestrian-friendly construction.

Barbara Brown, the principal investigator and environmental psychologist with the Department of Family and Consumer Studies at the University of Utah, emphasizes that a diverse group of people is being sought for the study, including those who speak Spanish.  “Eligible residents are those 18 years of age or older, not pregnant, capable of walking a few blocks, who speak English or Spanish, and who will live at the same address for a year for follow-up purposes,” says Brown. Just one adult per household will be chosen.

North Temple has been a street just for driving. However, through joint planning and construction by Salt Lake City and the Utah Transit Authority, it is being transformed into what is being called a “complete street.”  Planners say complete streets make it safe for other forms of transportation too — biking, walking and taking TRAX light rail.

To study whether Salt Lake neighborhoods benefit from the complete street, 800 adults are needed to take part in the research. Participation involves two meetings at home with a research assistant who gives surveys to the area residents. It is only during the week between meetings when survey subjects wear the gadgets that measure travel patterns.

Past research shows that everyday activities, like walking to a TRAX stop or to a store, may help people achieve healthy levels of activity. Several forms of cancer, as well as cardiovascular disease, are related to inactivity or excess weight. Researchers will examine whether the changes being made on North Temple create healthier, livelier neighborhoods by allowing for more walking or biking, even if just to get to new public transportation nodes.

“It is important to get the word out about this study,” says Brown. “When our researchers follow up our invitation letter by visiting homes, many people participate. But we are finding many locked apartments and condominiums in our target area, so we miss providing that opportunity to people. We hope residents will contact us instead.”