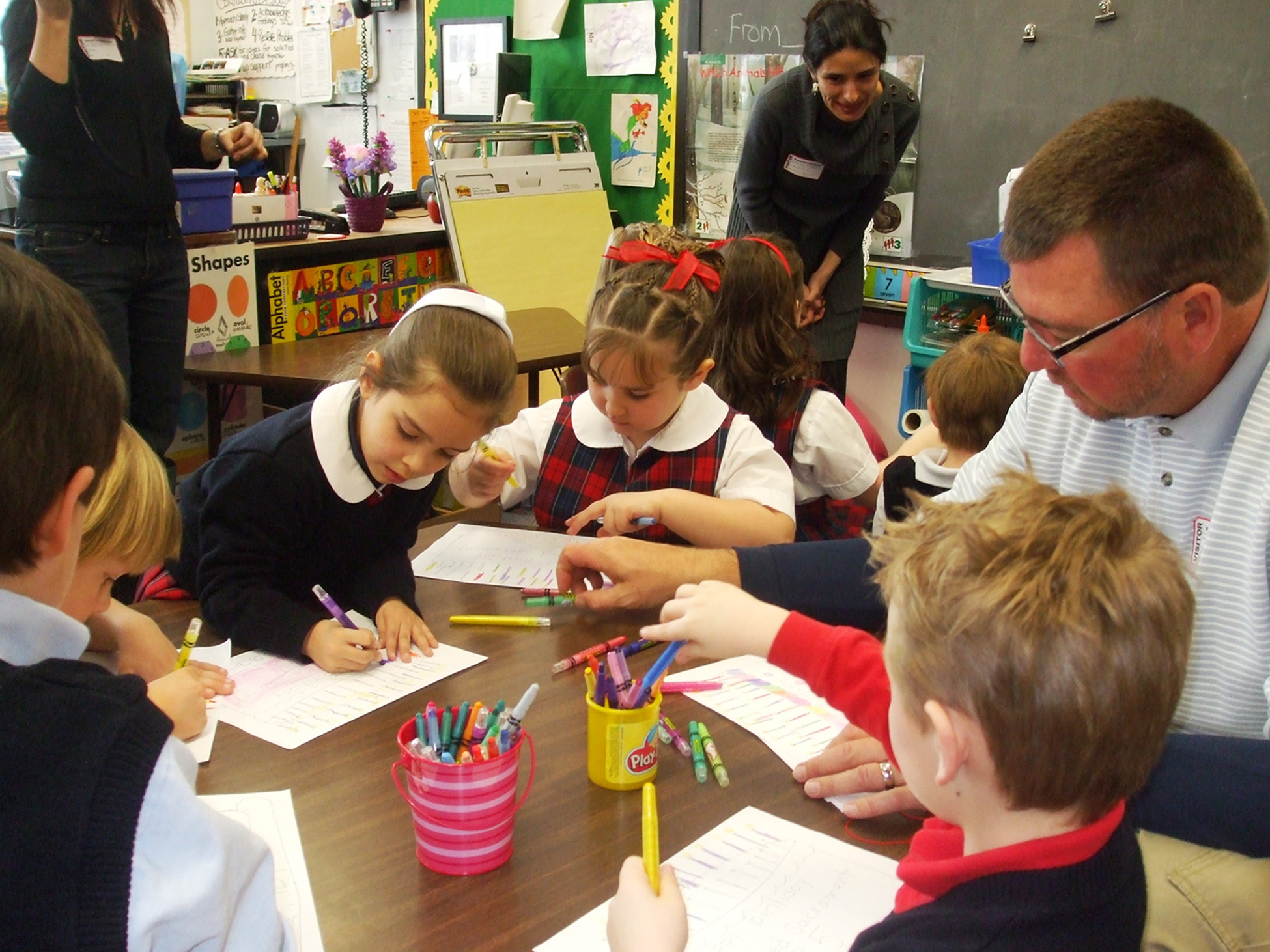 March 28, 2011 – Two Utah schools will be honored by the Eunice Kennedy Shriver National Center for Community of Caring housed at the University of Utah as the Utah State Schools of Character (SSOC) 2011. Blessed Sacrament Catholic School in Sandy and Mountainville Academy in Alpine will be recognized at a ceremony on April 6, 2011 at the University of Utah. Daybreak Elementary in South Jordan received an honorable mention.

Sponsored by the Community of Caring and the Character Education Partnership (CEP), the SSOC awards program recognizes schools for their accomplishments in what is called “character education,” based on 11 core values determined by the CEP. These principles include regular assessment of the learning environment, providing a challenging curriculum that aims at helping all types of students, working with families of students and the community to build students’ character, maintaining a school staff that adheres to the same ethical standards expected of students, being proactive in building students’ character and helping to build students’ self-motivation.

According to Penny Keith, program coordinator for the Community of Caring, the two 2011 winners both exhibited these principles through specific programs. “Blessed Sacrament has developed a model comprehensive Character Education (CE) program,” says Keith. “Their Holocaust unit, art project and Alzheimer’s Buddy project all reflect a commitment from everyone associated with Blessed Sacrament-students, staff and parents alike-toward an inclusionary atmosphere.” The term inclusionary typically means that an organization does not segregate students with disabilities from the rest of the school’s population.

Keith says that Mountainville Academy received this recognition due in part to two efforts that it has implemented: “Leader in Me” and Different Abilities Day, in which students learn about different disabilities and how they may impact the lives of fellow students and their families. “Leader in Me” is a phrase for virtues that the school has tried to instill at all grade levels by such activities as students developing and creating mission statements for each classroom.

The Utah winners were chosen by a panel of reviewers who have been involved in character education and student development for many years. The two schools were submitted as the state’s nominees for the National Schools of Character award.

At the U of U awards ceremony, schools from across the state also will be recognized with an innovative learning certificate. This recognition is designed to reward schools that have developed unusual strategies, activities or projects such as service-learning, student leadership, peer mentoring, community involvement, bully prevention and conflict resolution, parent involvement and other core “best practices” established by the Community of Caring.