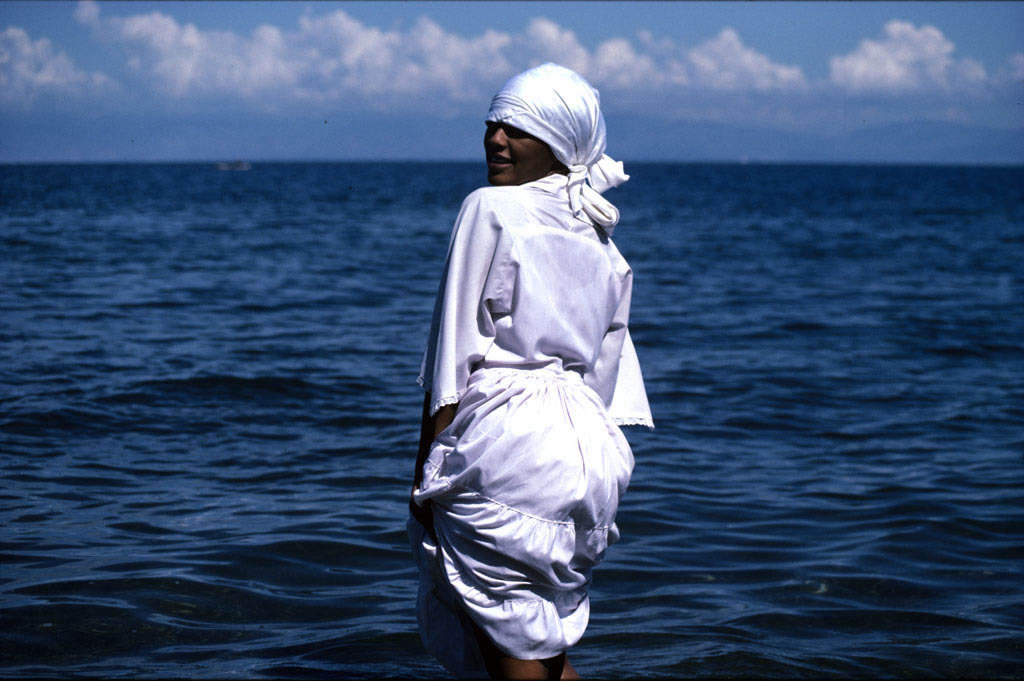 Feb. 23, 2006 — Wade Davis, a distinguished explorer-in-residence at The National Geographic Society, will present the third University of Utah Lyceum II Lecture in Environmental Humanities on Tuesday, March 7, at 7 p.m., at the Salt Lake City Main Public Library, 210 E. 400 S. The lecture is free and open to the public. Seating is limited so those planning to attend should arrive early to ensure a seat.

Sponsored by the U’s College of Humanities, the annual lecture is titled “Light at the Edge of the World: A Journey through the Realm of Vanishing Cultures.” The event, which will include a presentation of Davis’ photographs from around the world, will highlight the necessity of cultural preservation.

“One of the intense pleasures of travel,” notes Davis, “is the opportunity to live among peoples who have not forgotten the old ways, who still feel the past in the wind, touch it in stones polished by rain, recognize its taste in the bitter leaves of plants. The Penan in the forests of Borneo, the Vodoun acolytes in Haiti, the wandering holy men of the Sahara teach us that there are other options, other possibilities, other ways of thinking and interacting with the Earth. There is a fire burning over the Earth, taking with it plants and animals, cultures, languages, ancient skills and visionary wisdom. Quelling this flame and reinventing the poetry of diversity is the most important challenge of our times.”

Davis is an anthropologist, botanical explorer, and best-selling author who received his Ph.D. in ethnobotany from Harvard University. He spent more than three years in the Amazon and Andes as a plant explorer, living among 15 indigenous groups in eight Latin American nations while making some 6,000 botanical collections.

In the course of his work he has published scientific and popular articles on subjects ranging from Haitian voodoo and Amazonian myth and religion to the global biodiversity crisis, the traditional use of psychotropic drugs and the ethnobotany of South American Indians.

Davis’ photographs have been published widely. Recently his work has taken him to Peru, Borneo, Tibet, the high Arctic, the Orinoco Delta of Venezuela and northern Kenya.

Davis’s television credits include Earthguide, a 13-part television series on the environment, which he hosted and co-wrote. He also wrote for the documentaries Spirit of the Mask, Cry of the Forgotten People and Forests Forever.

The Lyceum II Lecture Series, co-sponsored by The City Library, is modeled after Ralph Waldo Emerson’s famous Lyceum lectures. The annual event is part of the Environmental Humanities graduate program within the College of Humanities and aims to illuminate the power of place and explore the integration of community, culture and landscape.

For more information on the Environmental Humanities program, the Lyceum II Lecture Series or the College of Humanities, call 801-581-6214.