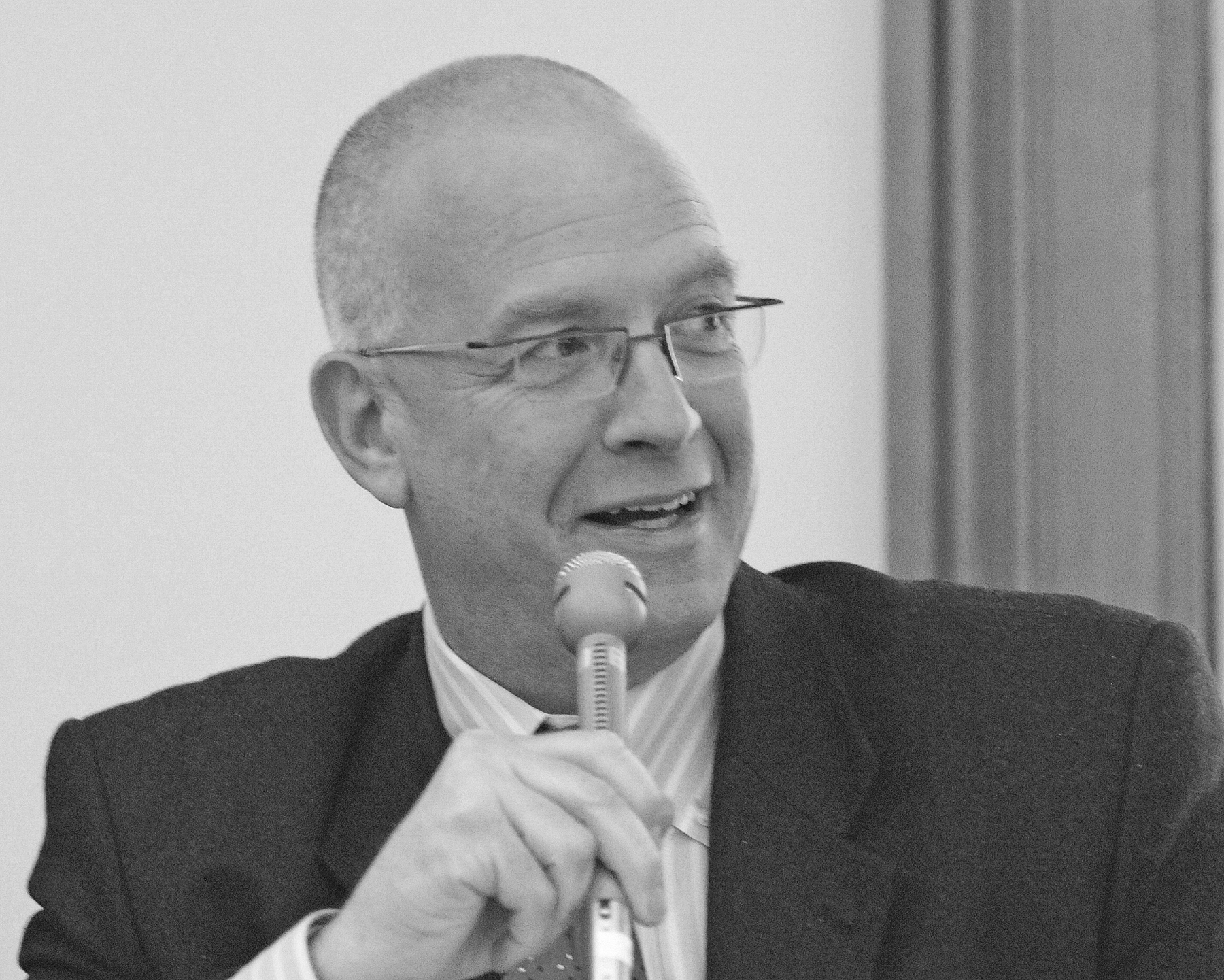 January 27, 2009–The very security of the United States could be at stake unless some limits are placed on freedom of speech. That’s the issue to be argued in this year’s Fordham Debate by College of Law Professor Amos Guiora and Susan Herman, president of the American Civil Liberties Union (ACLU).

The complex and emotional issues surrounding constitutional rights and national security will take place in the 26th annual Fordham Debate on Monday, Feb. 1, 2010. It will be held from 12:15 to 1:30 p.m. in the Sutherland Moot Courtroom at the University of Utah S.J. Quinney College of Law. The debate is free and open to the public.

“In my book I argue that religious extremism presents the greatest danger to civil democratic society,” Guiora explains. “Therefore I recommend limiting freedom of speech in the context of extremism, including religious extremism. I look forward to discussing these and other issues with Professor Herman.”

Guiora is a former Lieutenant Colonel in the Israel Defense Forces and a regular commentator on issues of counter-terrorism and security. He is the author of numerous books and scholarly articles. His recent works include “Constitutional Limits on Coercive Interrogation” and “Global Perspectives on Counterterrorism.” In addition, Guiora is a Research Fellow at the International Institute on Counter-Terrorism; The Interdisciplinary Center, Herzeliya, Israel; and a Corresponding Member, The Netherlands School of Human Rights Research, University of Utrecht School of Law.

Herman is the Centennial Professor of Law at Brooklyn Law School and the current president of the American Civil Liberties Union. She writes regularly on constitutional and criminal procedure issues. Her books include “Terrorism, Government, and Law: National Authority,” “Local Autonomy in the War on Terror” and “The Sixth Amendment Right to a Speedy and Public Trial.” Herman is a regular commentator and contributor to various electronic and print media outlets.

The Fordham Debate is named in honor of Professor Jefferson B. Fordham, an outstanding legal scholar and defender of individual and civil rights who joined the University of Utah College of Law faculty in 1972. The annual debate addresses relevant contemporary public policy and legal issues.

To view the Fordham Debate live as it happens, tune in to the College of Law dashboard at: http://dashboard.law.utah.edu. For more information, call 801-585-3440.