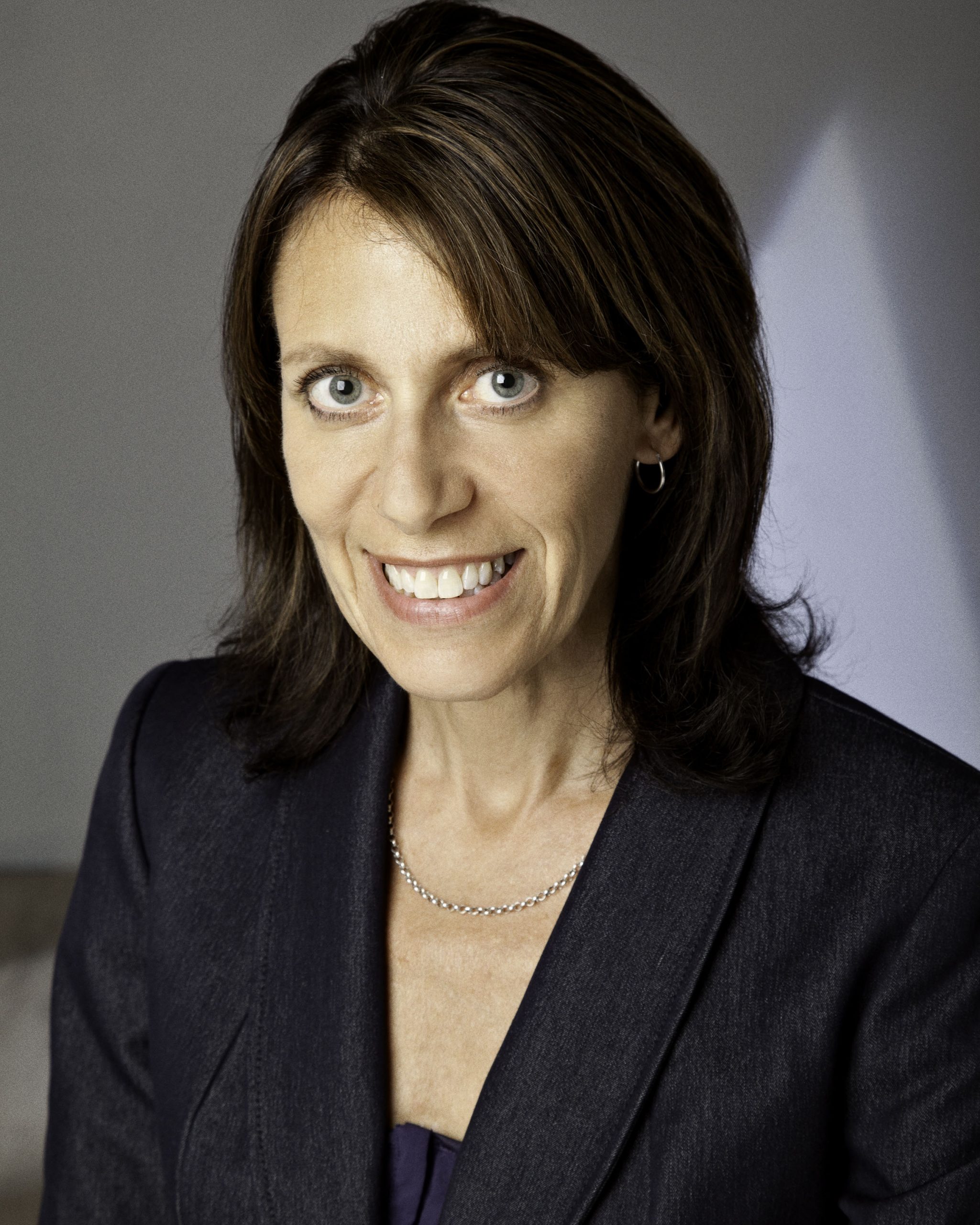 August 23, 2010 — If past is prologue, students at the University of Utah will not be the only ones to benefit from the latest hire in the College of Architecture + Planning.

Nan Ellin-a well-known and widely-published scholar who applies her study of urban planning and public policy beyond the walls of academia-is the new department chair and professor of city and metropolitan planning at the U.

Ellin joins the U from Arizona State University, where she was planning program director and associate professor of planning.

“The U and Salt Lake are fortunate to have Nan Ellin join our team of architects and planners,” said Brenda Scheer, dean of the college. “Based on her track record, she will lead with civic purpose as well as academic prowess.”

A prolific researcher, writer and lecturer, Ellin is known for her books and other publications. An early work, Postmodern Urbanism, has been called the best review of postwar theories of urban design. In a recent work, Integral Urbanism, Ellin advocates a model of urbanism that runs counter to sprawl and disregard for environment that marks much urban growth since the 1960s.

Ellin is also deeply involved in the community. She is credited as the driving force behind Phoenix’s Canalscape, a metropolitan initiative that leverages the vast network of canals in the Phoenix region, originally built by early inhabitants over a millennium ago, by creating vital urban hubs where canals meet major streets. Canalscape has become one of the mayor’s Green Phoenix initiatives and was awarded an Arizona Humanities Council Grant and designated an official Arizona Centennial Legacy Project.

“This is a great time to be moving to the U,” said Ellin. “I am excited by the convergence of talent in the college and the breadth of issues in this region. Our students have amazing opportunities to gain practical experience as the Salt Lake region grows while preserving its magnificent landscape and enhancing its quality of life.”

ABOUT THE COLLEGE OF ARCHITECTURE + PLANNING

The College of Architecture + Planning (CA+P) at the University of Utah facilitates an educational community of students, faculty, and staff with interests and expertise in creative design, building, planning, computer technology, issues of social and ecological responsibility and the scholarly study of the history and theory of the built landscape. CA+P educates future professionals who are concerned with constructing and maintaining the highest quality in our built and natural environments.