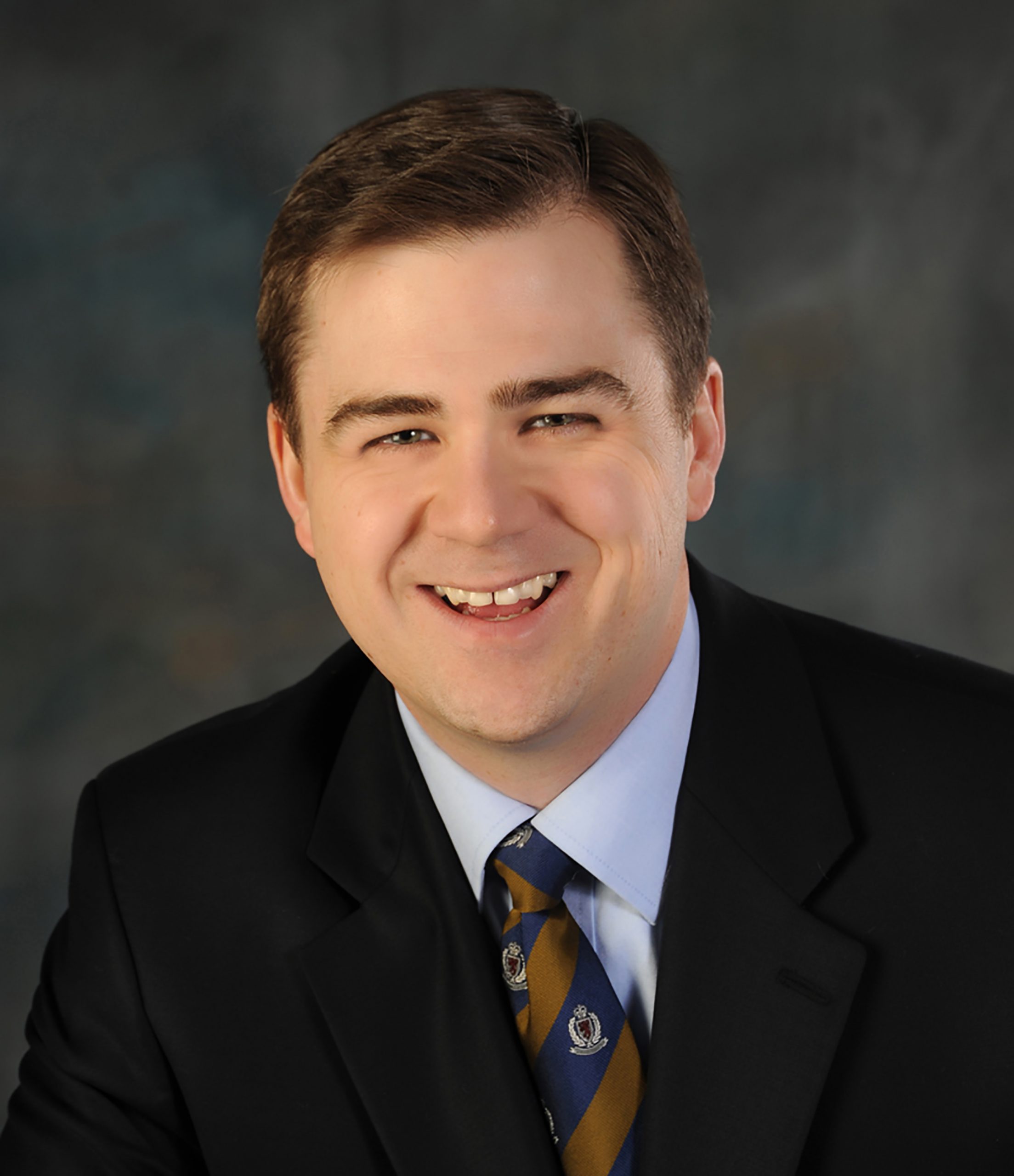 Oct. 23, 2014—How do Mormons fit into a society where religious distinctions have blurred and secularism is on the rise? With their high levels of religious devotion and solidarity, Mormons in America are increasingly “peculiar.” Does their peculiarity come at a price? Did Mormonism cost Mitt Romney the White House? How has Mitt Romney’s campaign affected popular perceptions of Mormonism?

These are some of the questions that will be explored by University of Notre Dame political science professor David Campbell in his Sterling M. McMurrin Lecture on Religion and Culture, sponsored by the University of Utah’s Tanner Humanities Center. Campbell’s lecture titled, “Whither the Promised Land? Mormons’ Place in a Changing Religious Landscape,” will be held Thursday, Oct. 30, 7 p.m. in the Salt Lake City Main Library auditorium, 210 E. 400 South. This event is free and open to the public.

“David is a keen observer of the complex connections between religion, politics and culture in the 21st century,” said Bob Goldberg, professor of history and director of the Tanner Humanities Center. “His work directly contributes to greater understanding and dialogue on critical topics in American society.”

Campbell is founding director of the Rooney Center for the Study of American Democracy at the University of Notre Dame. He is the author of multiple publications, including his most recent book “Seeking the Promised Land: Mormons and American Politics” (with John Green and Quin Monson). He is also the co-author (with Robert Putnam) of “American Grace: How Religion Divides and Unites Us,” which received the 2011 Woodrow Wilson Award from the American Political Science Association and the 2010 Wilbur Award for the best non-fiction book from the Religious Communicators Council. As an expert on religion, civic engagement and politics, he has often been featured in the national media, including The New York Times, Economist, USA Today, Washington Post, Wall Street Journal, TIME, NBC News, CNN, NPR, Fox News and C-SPAN.

Founded in 1992, the McMurrin Lecture on Religion and Culture supports the academic study of religion. The lecture honors University of Utah scholar and teacher Sterling M. McMurrin, who served as U.S. commissioner of education during the Kennedy Administration. For more information, contact the Tanner Humanities Center at 801-581-7989 or contact Josh Elstein, or visit the Center’s website.