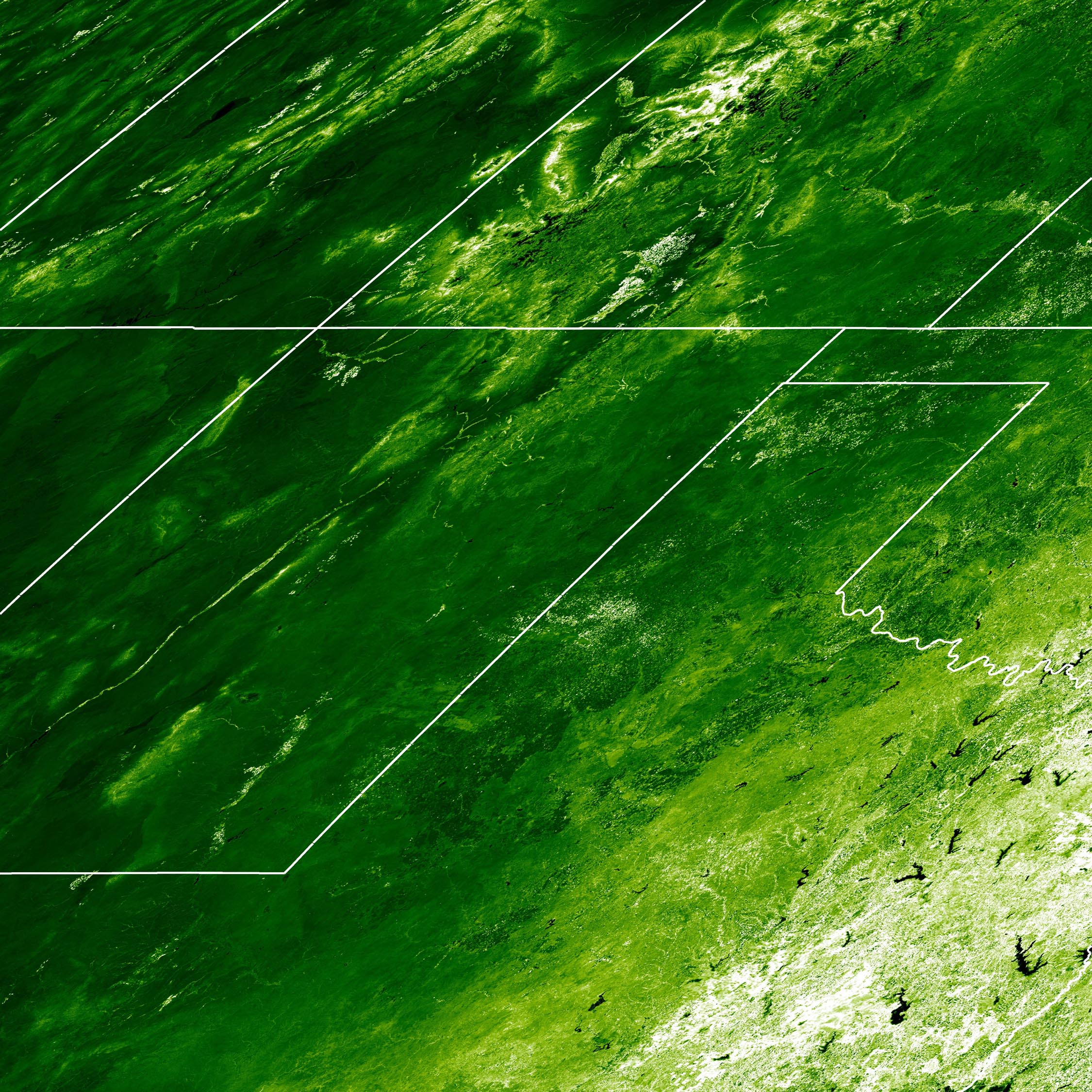 Feb. 15, 2011 – The risk of deadly hantavirus outbreaks in people can be predicted months ahead of time by using satellite images to monitor surges in vegetation that boost mouse populations, a University of Utah study says. The method also might forecast outbreaks of other rodent-borne illnesses worldwide.

“It’s a way to remotely track a disease without having to go out and trap animals all the time,” says Denise Dearing, professor of biology at the University of Utah and co-author of the study published online Wednesday, Feb. 16, in the journal Global Ecology and Biogeography. “The satellite measures the greenness of the Earth, and we found that greenness predicts deer mouse population density.”

The method was tested on deer mice that carry hantavirus and proliferate when their food supply is abundant, “but it potentially could be applied to any animal that responds to vegetation,” says Dearing. “It would have to be calibrated against each specific species of rodent and the disease, but it’s really powerful when it’s done.”

The study combined satellite imagery with data from thousands of mice captured over three years in central Utah. The total number of trapped mice and the number of mice with the disease, a strain of hantavirus known as Sin Nombre virus, both climbed after peaks in greenery.

Sin Nombre virus is carried by rodents, primarily deer mice, in the western United States. In humans, it causes a disease known as hantavirus pulmonary syndrome. It was discovered in 1993 after several young, otherwise healthy people in the Four Corners area of Utah, Colorado, New Mexico and Arizona died of a mysterious respiratory illness. Hantavirus kills 42 percent of its victims and is contracted by inhaling dust containing mouse urine or feces.

Previous studies also have looked for links between satellite images and deer mouse populations, but they used less trapping data and collected it in a single trapping season. The mice in the new study were caught during six trapping seasons in the spring and fall over three years, revealing how the population changed over time.

The study also used several different methods for estimating the amount of fresh vegetation in an area from satellite images, and a goal of the research was to see which measures are the best predictors of mouse populations. Health officials can use such information to see where hantavirus outbreaks are likely to occur.

“The point of this whole exercise is to develop disease-risk maps, which would show the distribution of infected hosts – in this case, deer mice – overlaid with human population density,” explains Thomas Cova, an author of the study and associate professor of geography at the University of Utah.

“Although the focus of this work is hantavirus in deer mice, it contributes to our broader understanding of how to monitor the spread of infectious diseases from space, which in the long run could save lives,” he adds.

Twice a year for the past nine years, scientists from Dearing’s lab have traveled to Juab County, Utah to trap deer mice. During each trapping season, they set up 1,728 traps for three consecutive nights; tag each mouse’s ear so they can identify mice that are recaptured; record their sex, weight and condition; and draw blood to test whether they are infected with hantavirus.

During the early years, Dearing and her colleagues checked their traps wearing protective gear that looked like space suits, inspiring the nickname “hantanauts”.

Now scientists have a better understanding of how hantavirus is transmitted. Mice get it from other mice, probably through bites, while humans get it by breathing in mouse urine and feces during activities such as sweeping out a garage. Humans can’t get it by handling infected mice or even by being bitten, so the “hantanauts” have been able to shed their space suits and check traps unencumbered.

The new study looked at the overall number of captured mice and the number that were infected in the spring and fall of 2004, 2005 and 2006.

Seasonal heavy rains in the U.S. Southwest spur the growth of plants such as juniper, sagebrush and spring-blooming annuals. While deer mice do not feed on such vegetation, they directly depend on it because they eat seeds and plant-eating insects.

The satellite images came from Moderate Resolution Imaging Spectroradiometer (MODIS), a sensor on NASA’s Terra satellite. The images of the study site were processed using four different vegetation indices – mathematical techniques for turning satellite data into plant-cover measurements. Three of the four indices measure green light reflecting from chlorophyll in plants. One measures infrared light absorbed by water in plant leaves. The researchers measured changes in plant cover from 2003 to 2006.

The study answered two questions: which vegetation indices are the best predictors of hantavirus risk and how long does it take for that risk to peak after surges in plant growth?

To find the best vegetation indices, the researchers looked for correlations between vegetation and the numbers of trapped and infected mice. To see how long it took for mice to respond, they tested for correlations at various time lags: 0.3 years, 1 year and 1.3 years after the satellite images were taken.

“You can think of it as a kind of air drop of food for the mice,” says Cova. “It’s rained and suddenly there’s just so much food that they’re rich. They get fat, population density goes up, and about a year-and-a-half later population peaks.”

After vegetation growth spurts, the fraction of mice that carried hantavirus stayed relatively constant, but the absolute number of infected mice increased along with the mouse population. More infected mice mean more opportunities for humans to get sick, so mouse population size indicates risk to humans.

The new study indicates people are at greatest risk of catching hantavirus a little over a year after peaks in plant growth, and it pinpoints the best methods for measuring those peaks. This should allow researchers to create risk maps showing where and when outbreaks are likely to occur.

Cova says 2004 and 2005 were really wet years. The vegetation indices showed lots of plant growth in those years, and the number of mice peaked the year after that. Later, the mouse food ran out and their population crashed. The results are consistent with earlier findings showing an increase in hantavirus infections the year after the heavy rains of the 1991-92 El Nino, a quasi-periodic climate pattern characterized by abnormal warming of eastern Pacific waters and increased rains in the U.S. Southwest.