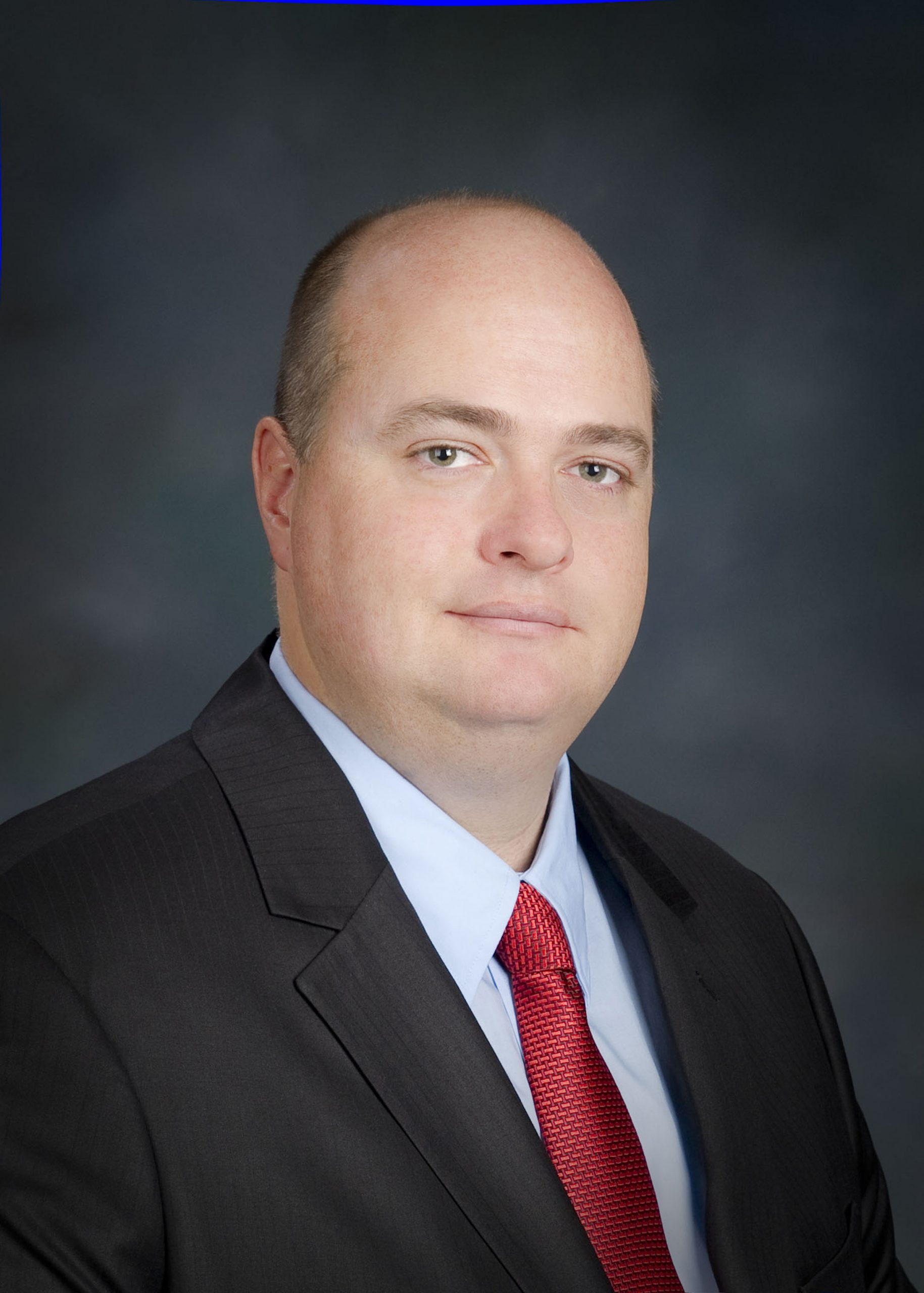 The addition of the CBO function is a recognition that the university, a $3.4 billion enterprise, will benefit by augmenting the existing strong team. Nixon will focus on optimizing the use of resources and increasing administrative efficiencies, as the university strengthens its undergraduate and graduate programs and builds its reputation as one of the world’s great research institutions.

“We are extremely pleased to have John joining the executive leadership team,” said University of Utah President David W. Pershing. “He brings great experience in effective use of very large financial resources as well as a deep understanding of the Utah legislative process.”

Nixon was named Public Official of the Year in 2012 by Governing magazine, which cited his role in Michigan’s economic turnaround. In 2008 he was named Chief Financial Officer of the Year for the public sector by Utah Business Magazine. He served Governor Jon Huntsman and then Governor Gary Herbert as director of the Office of Planning and Budget from 2006-2010. Before that he was the chief financial officer and deputy director of the Utah Department of Workforce Services.

“I’ve been blessed to work with some innovative and dynamic leaders in my career, and I am excited to bring my expertise to help move the university forward,” said Nixon. “The same fiscal principles and administrative efficiencies that have fueled Michigan’s comeback can now be put into practice at the university to lead us to the next stage of our bright future.”