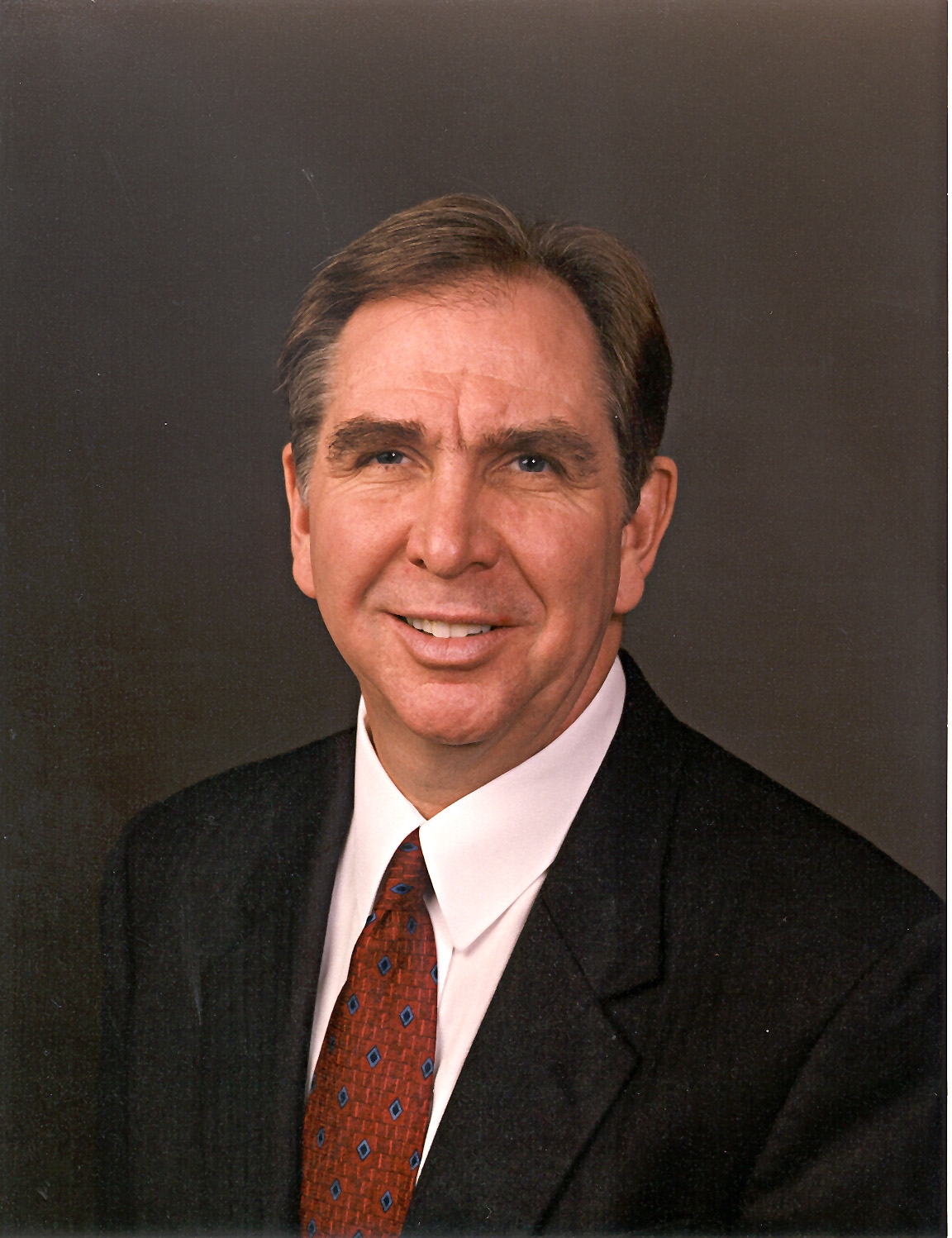 President Young’s selection comes after an extensive national search which considered 147 candidates from most states in the United States and three foreign countries. A 21-member Search Committee, chaired by Regent James S. Jardine, narrowed the search to three finalists, which were announced last week.

Board of Regents Vice Chair George E. Mantes noted that the Board “faced a difficult decision, given the personal qualities and experience of each of the finalists. In selecting President Young we believe we have found the person best prepared to lead our Flagship University into the future. He has the right combination of experience and leadership skills. The Regents have every confidence that he will be an outstanding leader and President.”

President Young brings to the University of Utah considerable academic experience, including more than 25 years as a faculty member and the past six years as Dean and Lobinger Professor of Comparative Law and Jurisprudence at the George Washington University Law School. President Young also brings significant government experience as a former official of the United States Department of State. Prior to coming to George Washington in 1998, President Young was on the faculty of Columbia University where he was the Fuyo Professor of Japanese Law (1978-1998). While at Columbia Law School, he was also the Director of the Center for Japanese Legal Studies (1985-1998), Director of the Center for Korean Legal Studies (1995-1998) and Co-Director of the Program on Religion, Human Rights and Religious Freedom (1994-1998). In 1989 he was appointed as the Deputy Legal Adviser for the U.S. State Department until being appointed as the Deputy Under Secretary for Economic and Agricultural Affairs in 1991, and from 1992-1993 he served as the Ambassador for Trade and Environmental Affairs.

As Dean of the George Washington University Law School he was instrumental in the school seeing an increase in the mean GPA and LSAT scores of students, strengthening the school’s profile of minority students including the largest percentage of African-Americans of any “selective” national law school, and significantly expanding the career development office to assist graduates with job placements. He also increased the amount and availability of research grants and created a number of areas of excellence recognized internationally, including the Sloan Program in Corporate Responsibility and Accountability, Joint Masters Degree Program in International Intellectual Property, Domestic Violence Clinic, and International Human Rights Clinic. He is currently serving his second term as Chair of the U.S. Commission on International Religious Freedom, a major federal advisory commission created by Congress in 1998 to advise the President, the Secretary of State, the National Security Advisor and the Congress on U.S. foreign policy and ways in which the United States can more effectively deploy its foreign policy to advance the cause of religious liberties around the world. He has served on the Commission since 1998.

In accepting his appointment President Young stated, “I appreciate the confidence entrusted in me by the Board of Regents. It is a wonderful opportunity to be asked to come to the University of Utah, which has a wonderful reputation in a number of areas. I look forward to working with the excellent administrators, faculty, and staff of the University, getting to know the students and becoming part of the larger Utah community. Suzan and I have loved Utah for a very long time, and to be able to return to this state for this purpose is very gratifying.”

President Young is married to the former Suzan Stewart, a Registered Nurse, is a native of Orem, Utah. She is also a graduate of Brigham Young University. President and Mrs. Young are the parents of three children: Stewart, a third-year law student at Stanford University, Kathryn, a senior at the U.S. Air Force Academy, and Andrew, a senior at George Washington University.