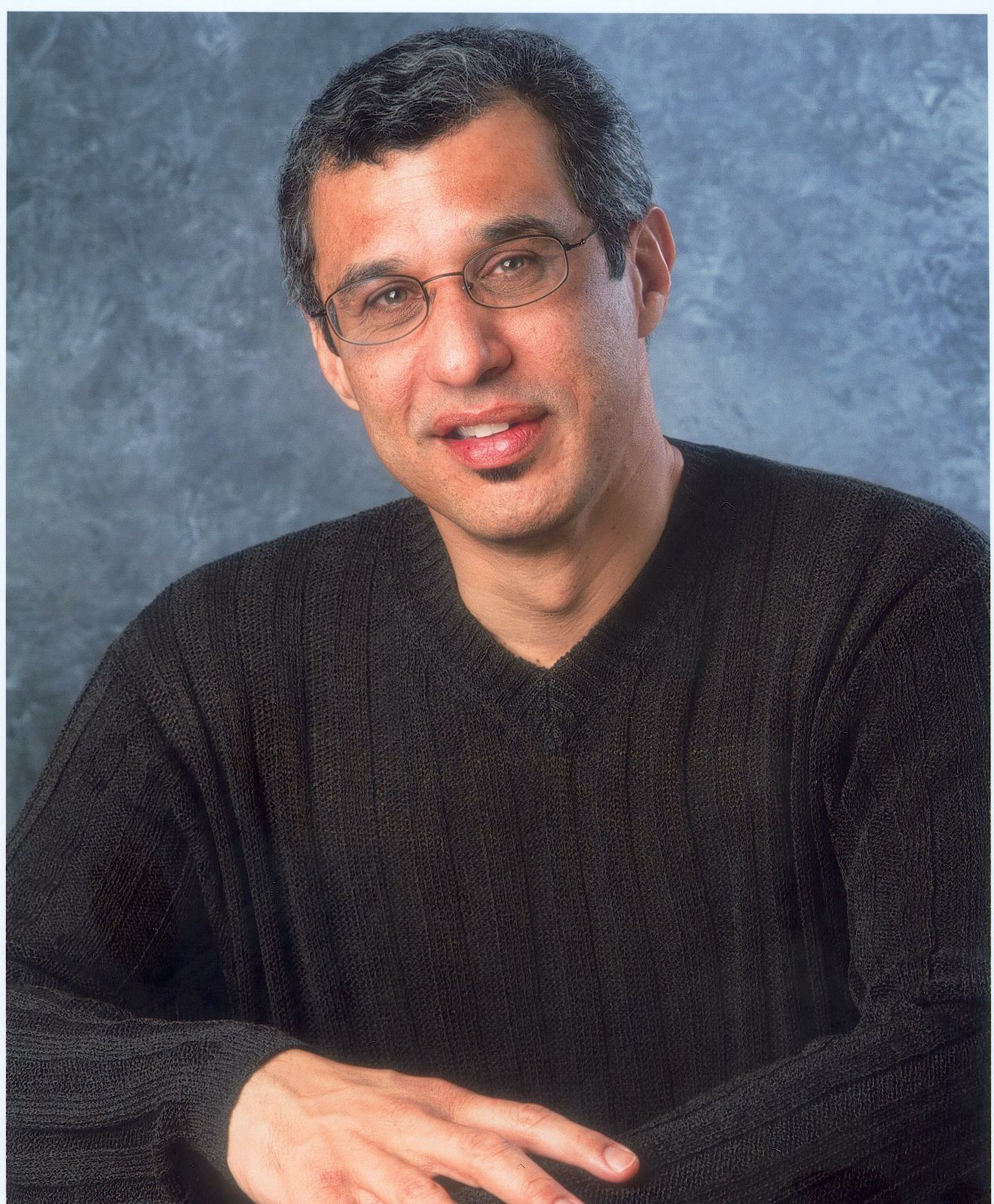 Jan. 21, 2009 – The Department of Communication at the University of Utah will host three guest speakers in a lecture series examining the media’s role in crafting public perception and memory of pivotal points in the history of traditionally underrepresented peoples. From the Holocaust to the 1955 murder of Emmett Till to the Civil Rights struggle, each speaker will address crucial events in U.S. history and the role of the media in shaping and remembering these events.

Each lecture will take place at 7 p.m. in the Salt Lake Main Library on 210 E., 400 South in the main auditorium and will be followed by a book signing.

First in the series, Christopher Benson, coauthor with Mamie Till-Mobley of the powerful book, Death of Innocence: The Story of the Hate Crime that Changed America, will speak on Friday, Jan. 23. Benson will be joined by three panelists who have written about the 1955 murder of Till-Mobley’s son, Emmett Till: Kevin DeLuca, associate professor of communication at the U; Christopher Crowe, professor of English at BYU; and Devery Anderson, a U alumnus who has studied the brutal murder of the 14-year-old for more than a decade.

Panelists will discuss the murder, Till-Mobley’s courageous decision to have an open casket at the funeral, the media’s role in creating, erasing and resurrecting public memory of Emmett Till and why the event is considered the catalyst for the modern civil rights movement.

On Friday, Feb, 20, Hank Klibanoff will talk about his Pulitzer Prize-winning book The Race Beat: The Press, the Civil Rights Struggle, and the Awakening of a Nation. A native of Alabama, Hank Klibanoff was the managing editor at The Atlanta Journal-Constitution until July 2008. He is the former deputy managing editor for The Philadelphia Inquirer, where he worked for 20 years. He was also a reporter for three years at the Boston Globe and six years in Mississippi for The Daily Herald, South Mississippi Sun (now the Sun-Herald) and the Greenville Delta Democrat Times. http://www.randomhouse.com/author/results.pperl?authorid=46091&view=full_sptlght

Laurel Leff will discuss her book, Buried by The Times: The Holocaust and America’s Most Important Newspaper, on Thursday, March 5. She will be joined by Suhi Choi, assistant professor of communication at the U and David Vergobbi, associate professor of communication at the U. Choi will address U.S. journalists’ role during the Korean War and the implications of their accounts for current collective memories of the conflict. Vergobbi will discuss coverage of the war in Iraq and consequences for ethics and the First Amendment.

“These lectures will provide a unique opportunity to interact with and learn from three former journalists and award-winning authors, including a Pulitzer Prize-winner,” says Kimberley Mangun, assistant professor of communication at the U. “We expect the topics will inspire students and the community to grapple with complex issues such as media responsibility, journalistic ethics, civil rights and liberties and genocide.”

The lectures are cosponsored by KCPW 88.3 and 105.3 FM, the Salt Lake City Main Library and the U department of communication.