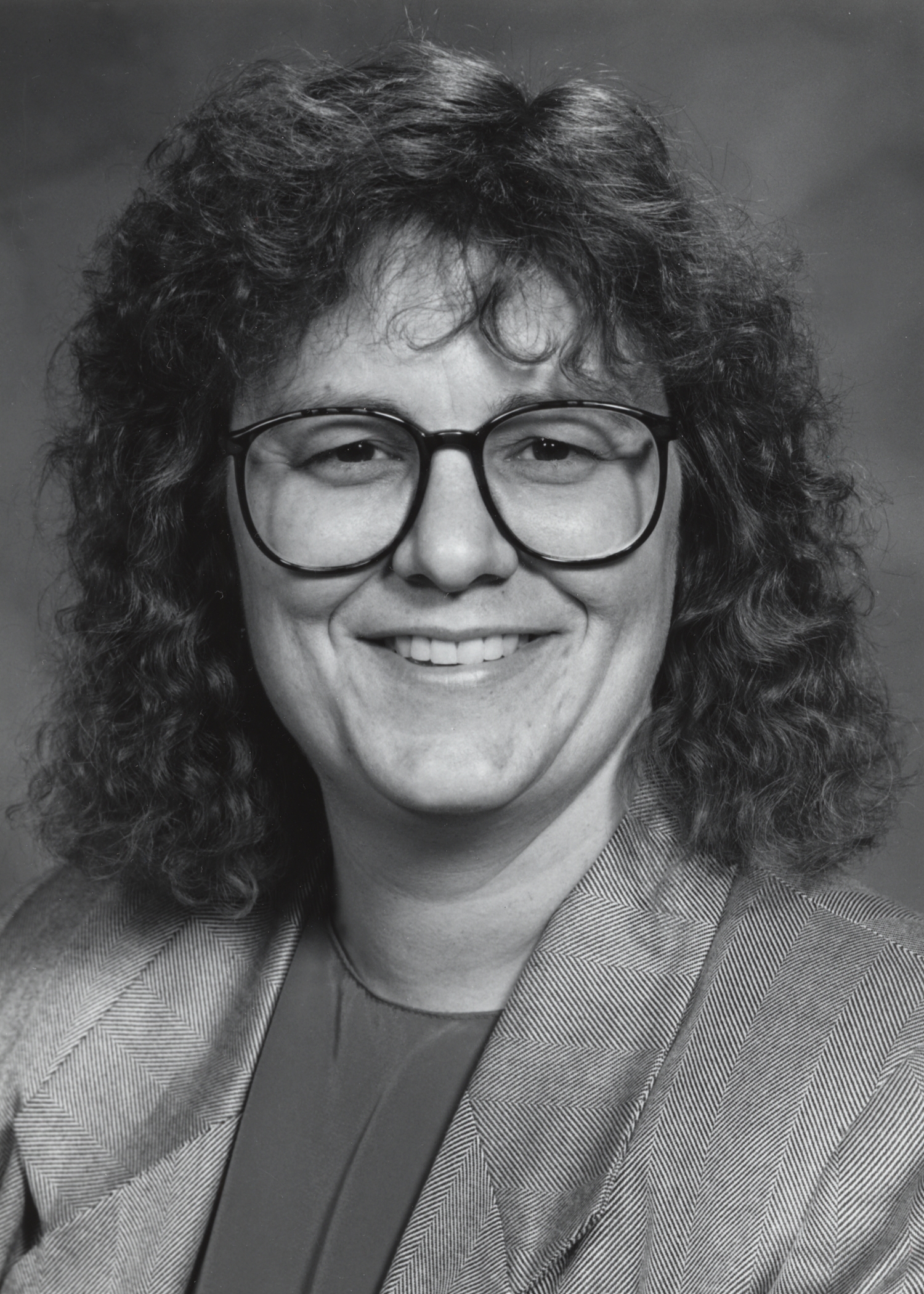 March 18, 2004 — Today the Utah Medical Association Board of Trustees named Victoria E. Judd, clinical professor of pediatrics and medical director of student health at the University of Utah, Physician of the Year. The honor was presented by Governor Olene Walker at the Utah State Capitol in conjunction with the signing of a proclamation designating March 30 as Doctors’ Day. Judd is the third woman physician to receive the award since its inception by the Utah Medical Association in 1978. The honor recognizes one physician annually for his or her outstanding contribution to the practice of medicine.

Expressing appreciation for the honor, Judd, whose specializes in pediatric cardiology, said, “There are a lot of people who have helped me in my profession and many practitioners in the state who deserve this award as well.”

Judd received her B.S. and M.D. degrees from the University of Utah. She completed an internship and residency in Pediatrics at Baylor College of Medicine and was a chief resident in Pediatrics at Jefferson Davis Hospital at Baylor College of Medicine. She was a fellow in Pediatric Cardiology at Texas Children’s Hospital. For eight years Judd served as the University of Utah School of Medicine’s associate dean for admissions, graduate medical education, continuing medical education, diversity and community outreach, medical graphics and photography.