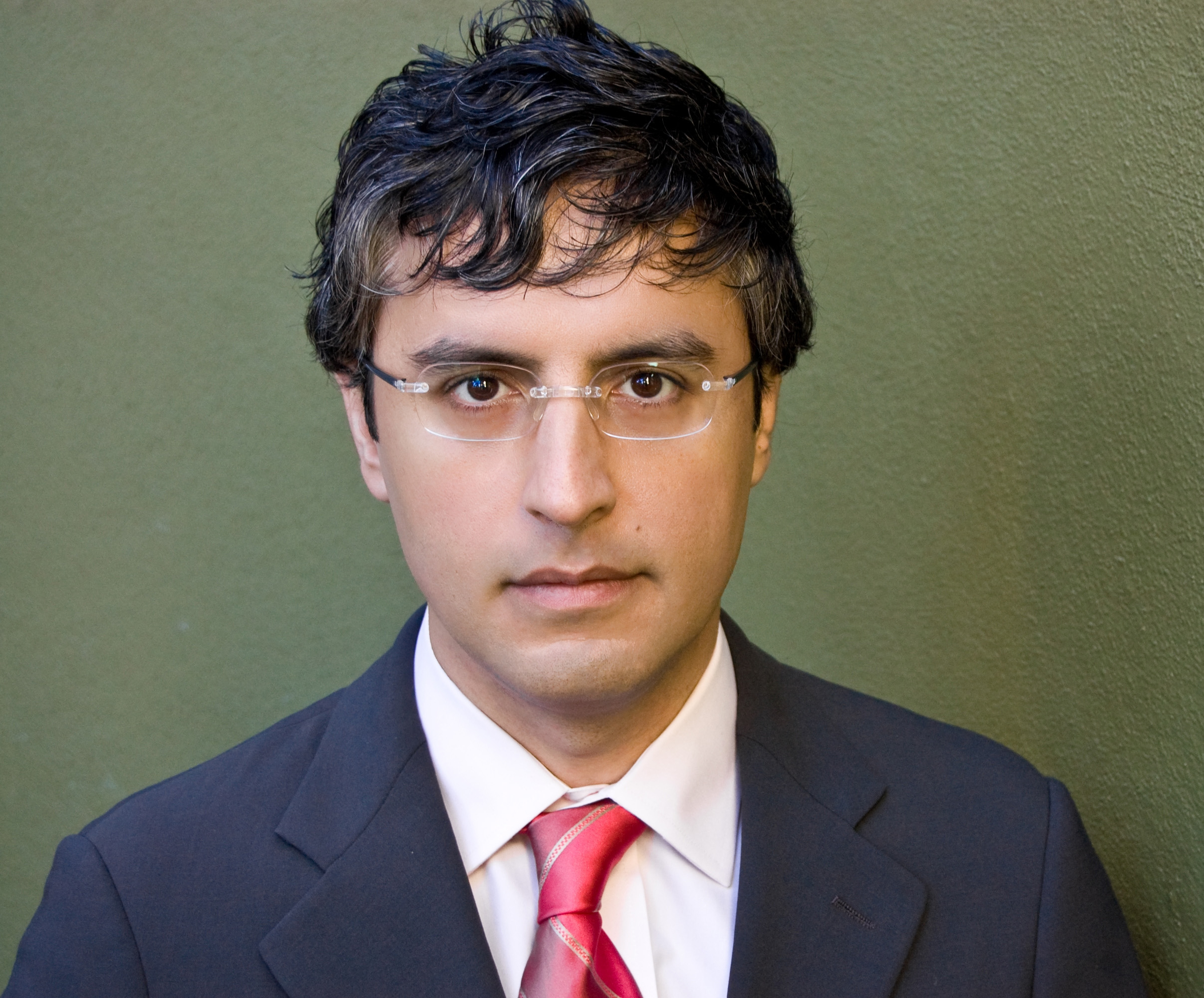 Acclaimed author Reza Aslan will give this year’s Sterling M. McMurrin Lecture on Religion and Culture, sponsored by the University of Utah’s Tanner Humanities Center. The lecture is free and open to the public, and will be held on Monday, Oct. 25 at 7 p.m. in the Salt Lake City Main Library’s Nancy Tessman auditorium, 210 East 400 South.

Aslan’s talk, “The Future of Islam,” will consider how religion, with a particular focus on Islam, has been understood and interpreted and how its influence might be felt in the future. At a time when religion and politics are increasingly sharing the same vocabulary and functioning in the same sphere, Aslan draws upon his research to illustrate the dramatic role religion plays in modern life.

An internationally acclaimed writer and scholar of religions, Aslan is also a contributing editor for The Daily Beast and has degrees in religion from Santa Clara University, Harvard University and the University of California, Santa Barbara. He also has a master of fine arts from the University of Iowa, where he was named the Truman Capote Fellow in Fiction. Aslan’s first book, No god but God: The Origins, Evolution, and Future of Islam has been translated into thirteen languages, short-listed for the Guardian First Book Award in the UK and nominated for the PEN USA award for nonfiction. His most recent book is How to Win a Cosmic War: Gold, Globalization, and the End of the War on Terror.

Bob Goldberg, professor of history and director of the Tanner Humanities Center, calls Aslan an “astute observer of the 21st century religious world. His expertise and insight challenge traditional assumptions by exploring religion’s ever-changing role in the age of globalization.”

For more information on the McMurrin Lecture on Religion and Culture, contact the Tanner Humanities Center at 801.581.7989 or www.thc.utah.edu.